BREAKING: Chauvin guilty on all counts in death of George Floyd 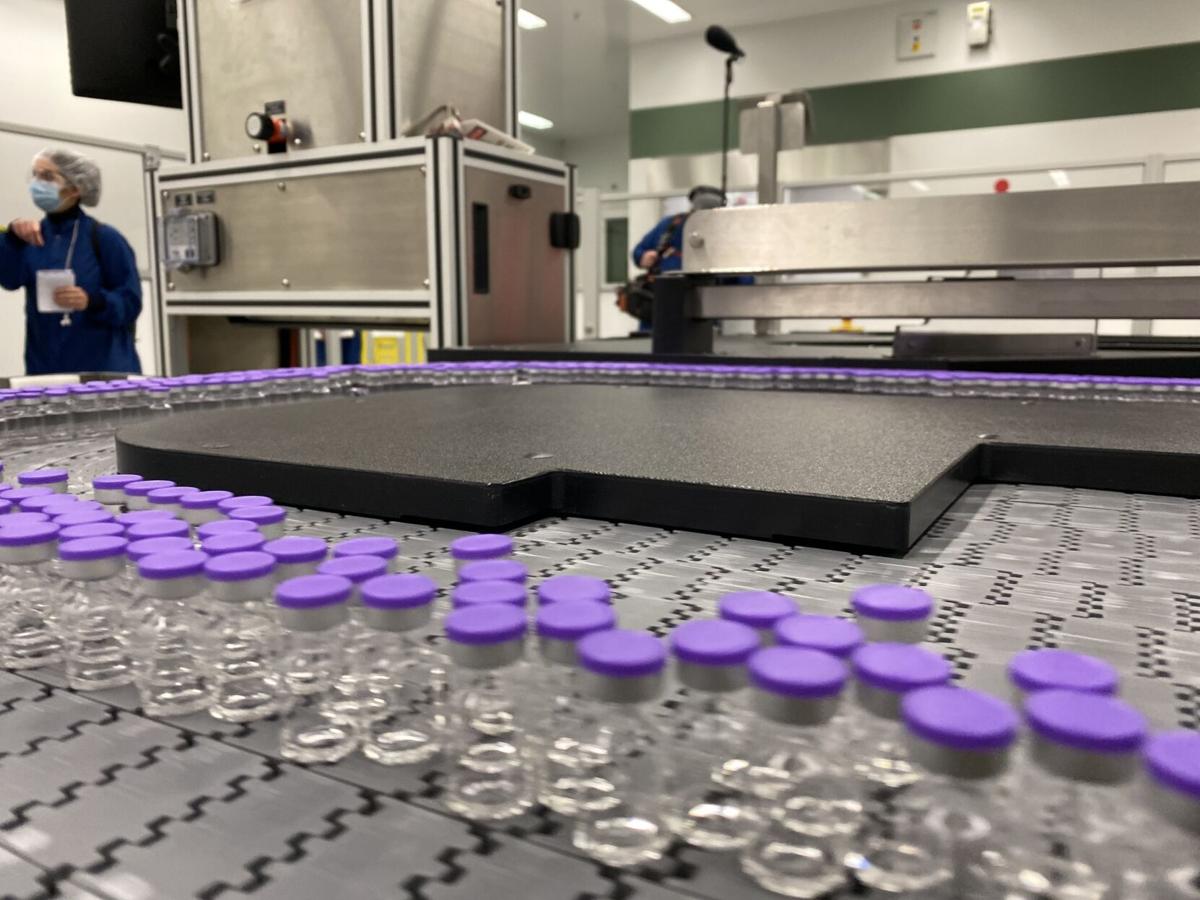 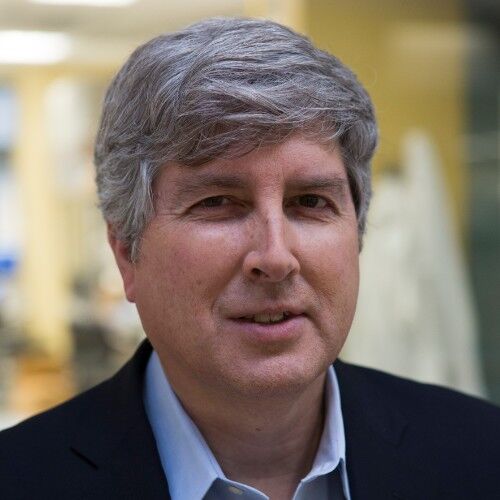 The effort to develop a vaccine to fight SARS-CoV-2, the virus that causes COVID-19, required innovation, the sharing of information and a high degree of cooperation.

Its development with previously unheard of speed was made possible by building on research that was already being done to combat the flu, Pfizer Pharmaceutical Vice President and Chief Scientific Officer of Viral Vaccines Dr. Philip Dormitzer explained this week when he was the guest speaker for a webinar at Oklahoma State University.

“So, it didn’t come out of nowhere,” Dormitzer said.

Oklahoma State University’s Institute for Translational and Emerging Research in Advance Comparative Therapy, an inter-disciplinary research center housed in the College of Veterinary Medicine, hosted Dormitzer in the first installment of its Eminent Speaker Series.

He explained that Pfizer and BioNTech, a German pharmaceutical company, had already been partnering on a flu vaccine that uses a natural chemical known as messenger RNA to teach the body’s immune cells to recognize the virus.

Using the RNA platform allows the specific virus antigen to be swapped out and speeds vaccine development. Pfizer and BioNTech had been working on it as a method to improve flu vaccines since 2018.

The Chinese government made the DNA sequence of the virus available to researchers around the world in January and BioNTech researchers immediately began trying to recreate it in their labs, Dormitzer said. Pfizer got involved in March after cases in the U.S. that couldn’t be traced to travel or specific sources of infection made it clear that a vaccine would be needed to stop its spread.

“Large-scale development, large-scale production was going to be needed for a global immunization campaign,” he said.

The effort progressed rapidly and by April the first German clinical trial had begun. By July, a global trial to determine safety and effectiveness was underway.

The vaccine had approvals for emergency use in the United Kingdom and the U.S. in December.

The timeline was sped up with a Phase 1, 2, 3 trial that made adjustments quickly – by using airplanes to deliver samples to researchers for quick turnaround – and moved directly from one phase to the next.

The global trial for the final formulation and dosage had 46,331 participants in 153 separate locations in Argentina, Brazil, Germany, Turkey, South Africa and the United States.

That trial is ongoing and will follow participants for two years. More people are being added as needed.

He said seeing the results that showed it being 95% effective and well-tolerated across age ranges, ethnicities and co-morbidities was “a truly wonderful moment.”

More than 14 million people in the U.S. have received at least one dose of the Pfizer-BioNTech vaccine so far.

Research is underway to address variants of the virus and on boosters to promote a broad, lasting immune response.

Dormitzer said the formulation approved for emergency use is still effective against the variants found so far, but we need to be prepared.

“We know this virus is changing, and its changing in ways that affect immune response,” he said.

Although research is still underway, the immediate goals are to ramp up production to 2 billion doses this year, extend testing to younger people and pregnant women and to develop a new formulation that doesn’t require freezing at dry ice temperatures while preparing for emerging strains.