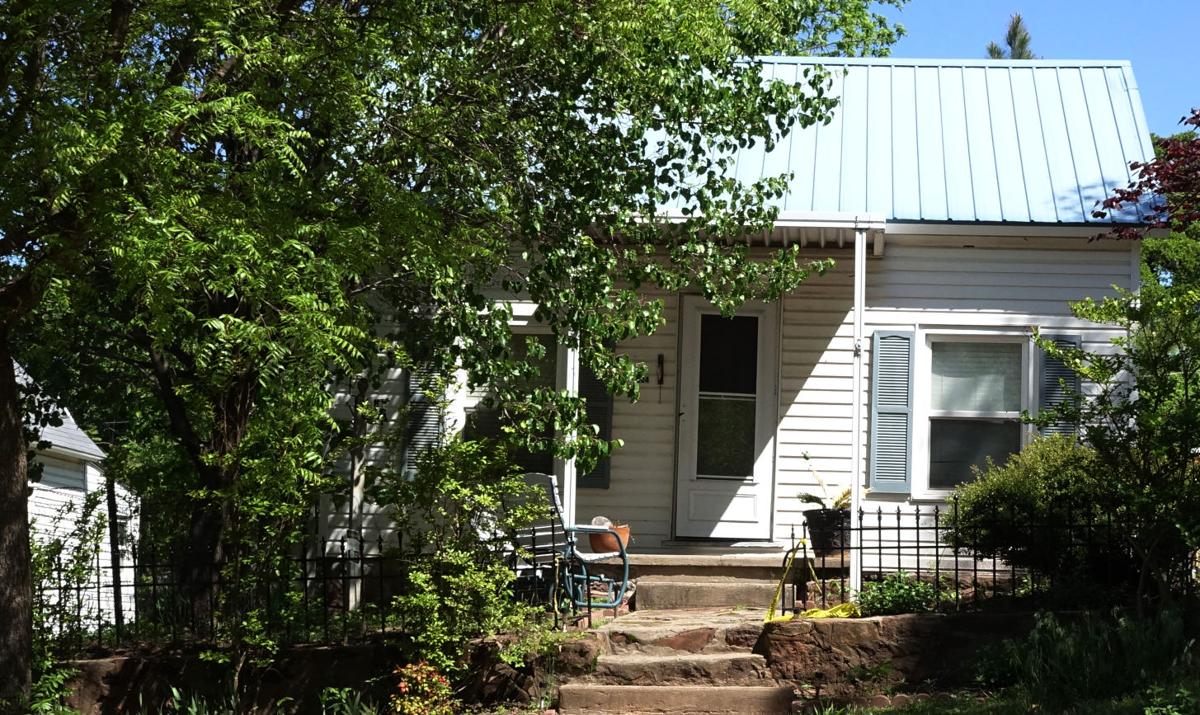 According to an arrest affidavit, 14-year-old Makayla Dawn Brown of Stillwater allegedly shot and killed Mario Dwight Smith Sr., 45, the night of April 19 in Ripley. Smith Sr. was found dead inside his home in Ripley on April 21, prompting a homicide investigation to be opened. Brown faces a first-degree murder charge in the case. 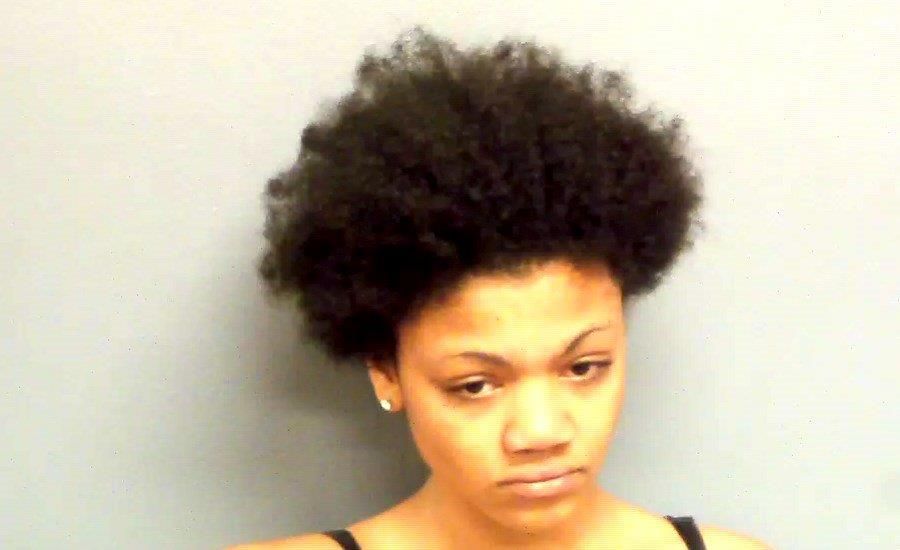 According to an arrest affidavit, 14-year-old Makayla Dawn Brown of Stillwater allegedly shot and killed Mario Dwight Smith Sr., 45, the night of April 19 in Ripley. Smith Sr. was found dead inside his home in Ripley on April 21, prompting a homicide investigation to be opened. Brown faces a first-degree murder charge in the case.

A 14-year-old Stillwater girl is facing a first-degree murder charge in connection with the April 19 fatal shooting of Mario Smith Sr., whose body was found two days later in his Ripley home.

The case was filed Friday against Makayla Dawn Brown, whose home at 1311 S. Fern St. in Stillwater was searched by members of both the Oklahoma State Bureau of Investigation and the Stillwater Police Department.

According to the arrest warrant affidavit, Mario Smith Sr., 45, was found dead in his home at 304 E. Main St. in Ripley at about 4:45 p.m. April 21. When Payne County Sheriff deputies arrived, they found Mario Sr. in his kitchen, lying down on the floor in the pool of blood.

The affidavit states that a 9-millimeter shell casing was found at the scene, but there was no gun found.

According to the affidavit, Mario Sr. was shot the night of April 19, the day before he was set to appear at the Payne County Courthouse for a hearing in connection with multiple felony charges filed against him. Alexis Terry told police that she and Makayla Brown’s mother, Tysa Brown, went to see Mario Sr. because Tysa had been in a relationship with Mario Sr. but had not heard from him “in quite some time.”

Terry said she and Tysa arrived at the residence but nobody was home, so they waited for Mario Sr. to arrive. In that time, a red SUV pulled up to the residence with Dreshawn Smith, Makayla and Jaylen Mitchell in the vehicle. Mario Sr. and his cousin, Merrill Carter, arrived shortly after.

Terry told an OSBI agent that the group hung out at Mario Sr.’s residence for about four hours before Makayla shot Mario Sr. with a caramel-colored semi-automatic pistol. In an interview with Mario Sr.’s son, Mario Smith Jr., the agent learned Mario Sr. was in possession of a gun consistent with the description of the one allegedly used in Mario Sr.’s death. Terry told the agent she thought Makayla killed Mario Sr. because he had pistol-whipped her mother, Tysa, in the head a month earlier.

Based on interviews of Terry and Carter in the affidavit, Terry saw Makayla shoot Mario Sr. once in the head while he was bent over looking for his “stash.” Dreshawn, Tysa, Makayla and Mario Sr. had been hanging out in the kitchen, but at one point in the night Terry was aware Makayla had searched Mario Sr.’s bedroom for one of his guns, the affidavit reads.

Both Terry and Carter believed Tysa had no role in the death because, when Terry saw Makayla shoot Mario Sr., she walked toward the kitchen and saw Tysa freaking out as she yelled, “Oh my God.” Carter said Tysa was visibly upset and, based on Terry’s reaction, didn’t believe she was involved either.

Carter and Mitchell had been seated on a couch with the kitchen to their backs, and Terry sat facing the kitchen to the north, the affidavit reads. Carter saw Makayla walk past him into the kitchen and brandish a gun; soon after, he heard the gunshot and stood up to look into the kitchen. According to Carter’s testimony to the agent, Dreshawn stood there and pointed a gun at Carter’s face and pulled the trigger.

When nothing happened, Carter told the agent that Dreshawn immediately said, “I’m just kidding man,” according to the affidavit. Dreshawn then walked Carter out of the house and into the red SUV. According to affidavit, Dreshawn, Makayla, Mitchell and Carter left for Stillwater and Terry and Tysa left in their vehicle back to Stillwater, where Terry dropped Tysa off at Tysa’s mother’s house. Carter said Dreshawn drove the SUV and stopped it twice on the highway on the way back; due to this, Carter was afraid he was going to be killed and dumped on the side of the road.

According to the affidavit, Carter told the agent he saw Makayla, Dreshawn and Mitchell all with a gun at some point that night but wasn’t sure whether they all had their own guns or whether it was the same gun.

In an interview with Mitchell’s mother, Kawaii Smith, the agent learned Makayla came to Kawaii’s house when Mario Sr. was found dead on April 21, the affidavit reads. Kawaii told the OSBI agent that Makayla admitted to killing Mario Sr. and laughed as she did, seemingly bragging about killing Mario Sr.

Dreshawn was arrested two days later in Stillwater for assault and battery on a police officer with a deadly weapon and possession of a firearm after a former felony conviction. Both he and Makayla are currently inmates at Payne County Jail.

Editor's note: a mugshot of Makayla Dawn Brown will be uploaded and added to the article once it has been received from Payne County Sheriff's Office.

The Oklahoma State Bureau of Investigation and Payne County Sheriff’s Office are opening an investigation into the death of a 45-year-old Ripley man.