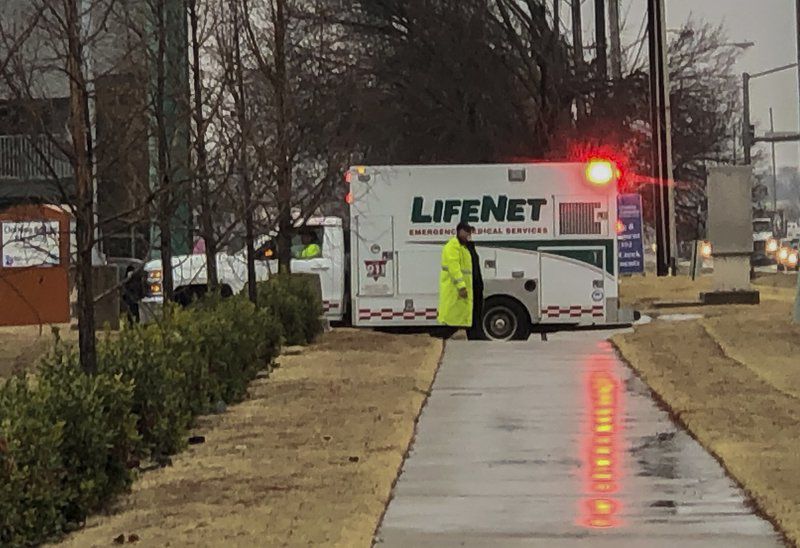 Ashlynd Huffman/ Stillwater News Press A LifeNet personel responded to the scene of an accident Tuesday around noon. 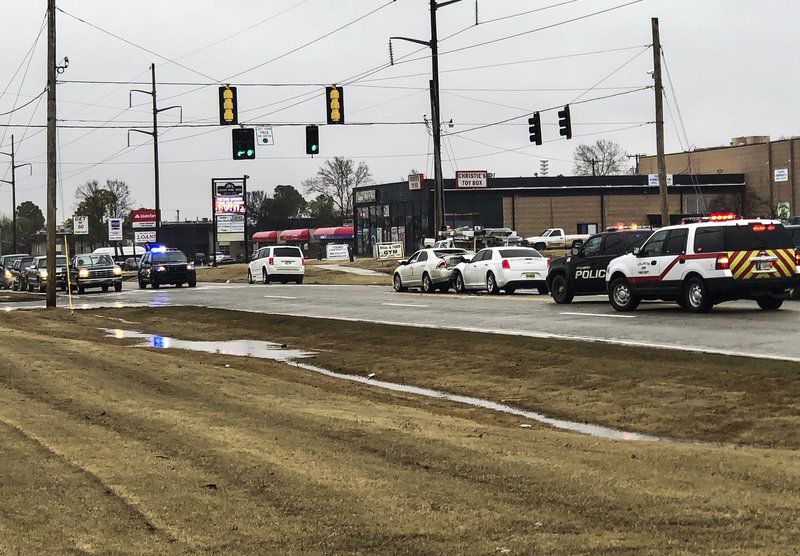 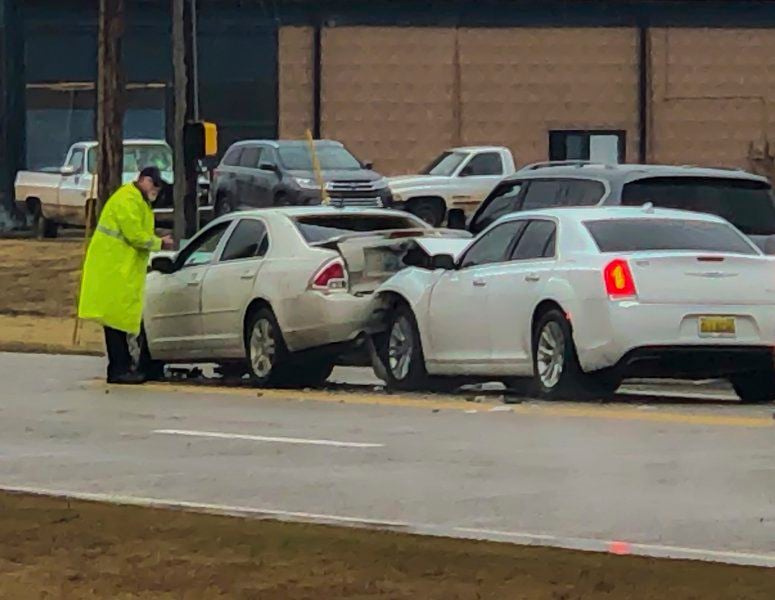 Ashlynd Huffman/ Stillwater News Press A LifeNet personel responded to the scene of an accident Tuesday around noon.

Emergency personnel were dispatched to the scene of a three-vehicle accident Tuesday afternoon in front of ALDI.

“Two vehicles were stopped when a third vehicle hit them,” Kevin Radley, from the Stillwater Police Department said.

According to Radley, someone involved in the accident complained of leg, back and arm injuries. Radley said it was probably caused by the airbag being deployed.

One of the drivers was transported to the Stillwater Medical Center by LifeNet.

The Stillwater Police Department was assisted by LifeNet.