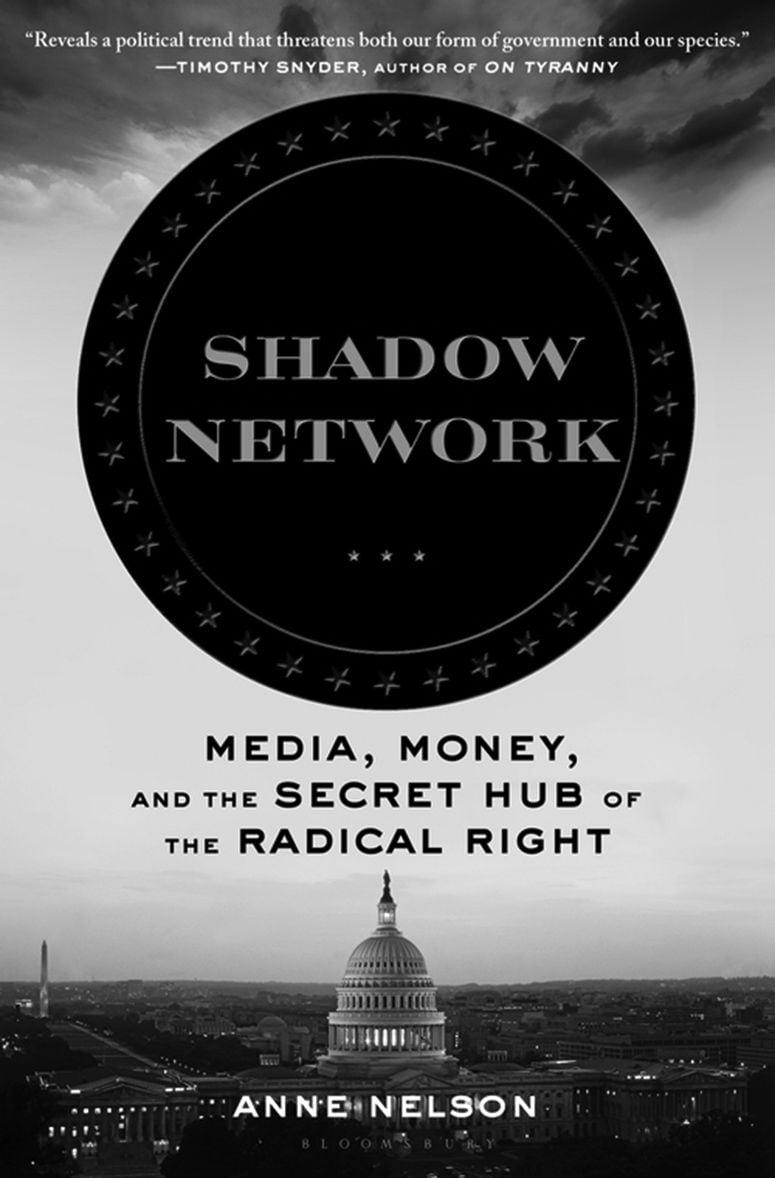 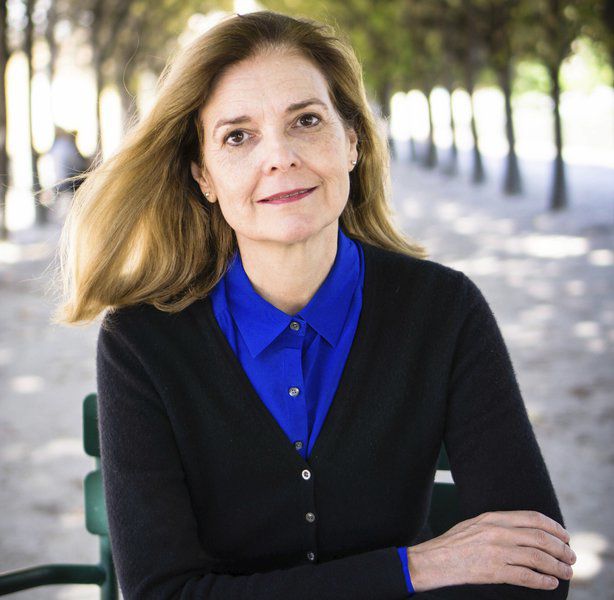 Stillwater native Anne Nelson’s newest book, “Shadow Network: Media, Money, and the Secret of the Radical Right,” is now available for purchase. Nelson is an author, playwright, journalist and educator who does deep dives for her investigative pieces. She has put several years of research into her newest book and is currently on tour. With “Shadow Network,” Nelson covers the rise of organized efforts for religious fundamentalists to influence political policy. It will be available later this week in limited release at Bliss Books & Bindery with more copies coming next week. It is also available online.

1. What led you down this path of investigation?

I was driving back from Walmart some years ago and tuned in to a radio station in the area. I was surprised to hear what was supposed to be a religious program that was broadcasting political content that was departing from the facts in a dramatic way.

2. You describe a coalition as working behind the scenes, but it reaches into a lot of different organizations. What is the common goal or goals that ties all these together?

At the foundation are economic interests, including extractive industries from Oklahoma, Texas and Louisiana. They seek to reduce their taxes and cut the social programs supported by the tax base. They also resist environmental regulations that affect their profits.

3. You have also tied this to journalism. How has the control of information fed into the effort?

When I was growing in up Stillwater, most of my friends received the daily paper in their home. Their families also received national news magazines and watched the national network news at dinnertime. Since then, digital platforms have made life difficult for professional journalism organizations by siphoning off their ad revenue without producing professional news content themselves. This leaves the public more susceptible to opinion-driven media from all parts of the political spectrum.

4. You sometimes use the term, “Christian Nationalism,” can you define that?

Not in time before I leave for the airport in five minutes.

5. How do you summarize our current state of religion in politics? Are we sliding into a theocracy, are we there without realizing it, or is it something else?

There is a powerful contingent that wishes to assert its concept of theology over the public sphere. There are many people of faith who believe that their religion is a private and spiritual matter. The Founding Fathers observed the dangers of religious warfare in Europe, and believed that the new nation should avoid a state religion, as I explain in the book.

6. How does corporate deregulation and higher profits fit into the narrative?

The extractive industries are powerful. The New Yorker's Jane Mayer (whom I went to college with), brilliantly reports on the Koch empire in her book “Dark Money.” Another major player is the DeVos family, of the Michigan Amway fortune. My book describes how Betsy DeVos, current Secretary of Education, spent a large sum of her own money to oppose Oklahoma teachers' initiatives to win fair pay.

7. A lot of publicity has been given to the Council for National Policy since you began working on this book. How have you seen the conversation change since public scrutiny began?

The Council for National Policy story is only beginning to emerge. It has maintained secrecy for most of its history. My book adds a chapter. More information will be emerging from various investigations underway.

8. Who should read “Shadow Network”?

Shadow Network is written for people who are puzzled by various developments of our national life. Why do we have a

Secretary of Education who has never been an educator? Why is the Senate confirming youthful federal judges for lifetime appointments, when they have never tried a case? It's a fascinating saga, and I've anchored it with about a thousand footnotes. People can draw their own conclusions. I wrote it with a deep affection for Oklahoma, its people, and its beautiful landscape – which I hope can be preserved for future generations.

Hot off the press: C-SPAN 2 to broadcast talks by Stillwater native

With her latest book, “Shadow Network: Media, Money, and the Secret Hub of the Radical Right” about to be released on Oct. 29, journalist, aut…