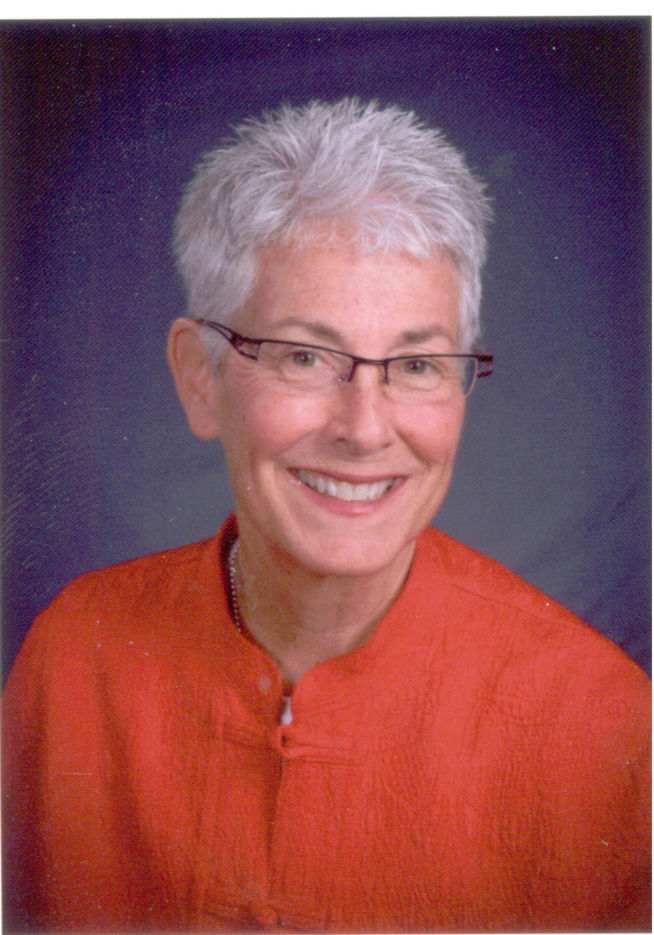 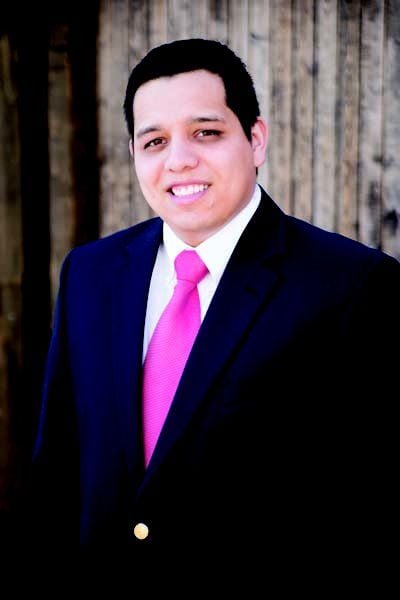 Pat Darlington garnered more than 80 percent of the vote to defeat Jay Kuruvilla for Stillwater City Council Seat 3, which was vacated by Vice Mayor Chuck Hopkins. Hopkins could not seek re-election because of term limits.

The results are complete, but unofficial until the Payne County Election Board certifies the numbers.

A second candidate has entered the race to replace Sen. James Halligan, who is retiring at the end of this term after serving District 21 since 2008.