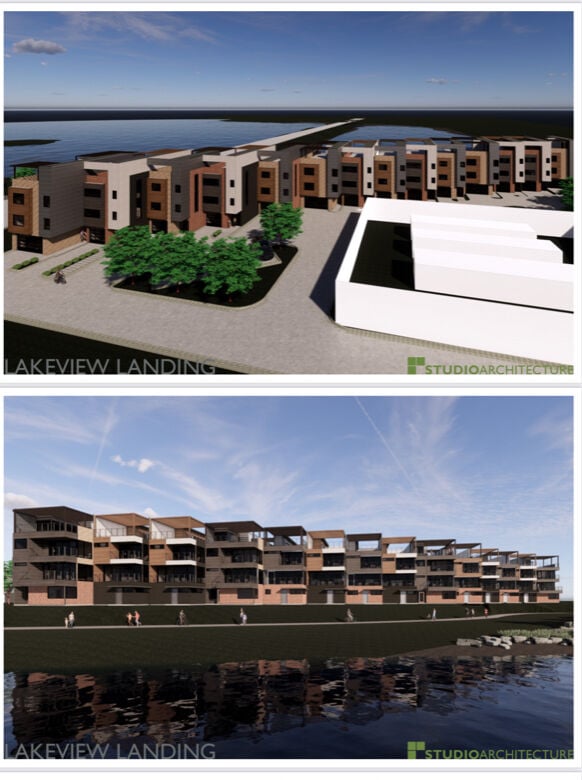 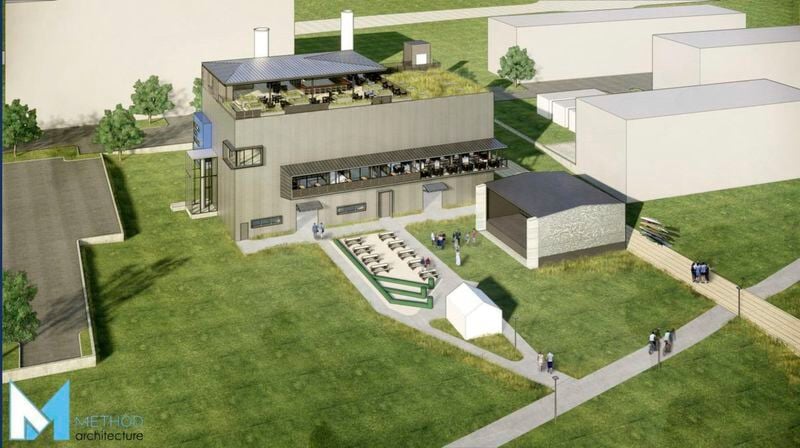 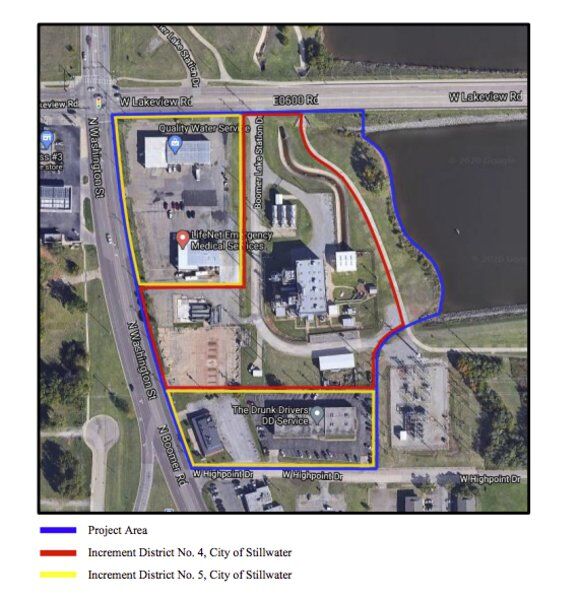 The City of Stillwater is setting aside up to $6 million of its own money to assist the developer planning to transform Boomer Lake Station, the City’s former steam turbine power plant on the south end of Boomer Lake.

Boomer Lake Station will be renovated and repurposed as an industrial-themed entertainment complex with a brewpub and rooftop bar. It will serve as the center for Lakeview Landing, a mixed-use entertainment district that includes office, retail and residential development. Luxury townhomes with rooftop balconies that face the lake are part of the plan.

Lakeview Landing LLC, the developer, is expected to bring about $30 million in private investment to the project to supplement financial assistance from the City of Stillwater.

The Stillwater Utilities Authority, a revenue generating trust of the City of Stillwater, is loaning up to $6 million from its reserve fund to the Stillwater Economic Development Authority for that assistance.

SEDA will pay the loan back at 1.75% interest within 25 years, according to the language of Resolution SUA-2021-8.

A Tax Increment Financing district has been created that will capture increased property tax revenue and sales tax on the redeveloped site, which had been off the tax rolls as city-owned property. That revenue will be used by the City to pay the SUA back, Reames explained.

“In essence we’ve kind of monetized, if you will, this stream of revenue over a period of time so that we can help the project become a reality in a good time frame,” Deputy City Manager Melissa Reames said.

The City Council will continue to see more items regarding the project as time passes, she told Mayor Will Joyce.

SEDA will provide the developer with an advance of $250,000 to cover pre-development costs, according to the agreement, with 95% going to direct Phase 1 costs and 5% going toward renderings of the townhomes for zoning and pre-sales.

The rest of the $6 million will be disbursed as the City is satisfied Lakeview Landing LLC has met conditions and obligations under a redevelopment agreement the City Council approved in April.

The City of Stillwater is transferring ownership of the Boomer Lake Station and an additional vacant lot with Boomer Road frontage to the developer.

The vacant lot will simply become a grassy area in Phase 1 but would be developed in later phases.

In subsequent phases of development the project will encompass other adjacent properties not owned by the City of Stillwater.