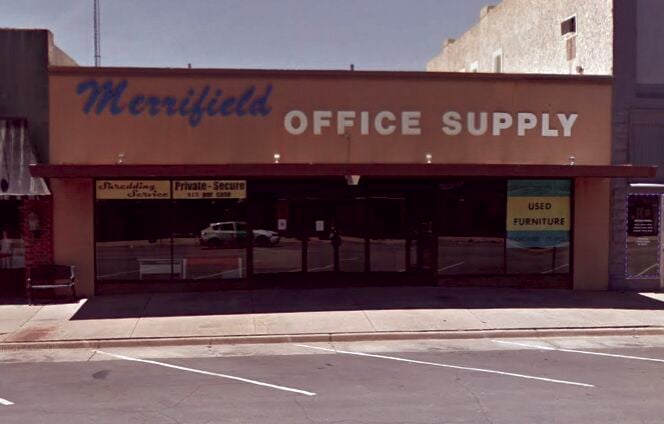 The Small Business Enhancement grant from TIF #3 will allow Merrifields to refresh their front facade. Image capture by Google Street View in 2018. 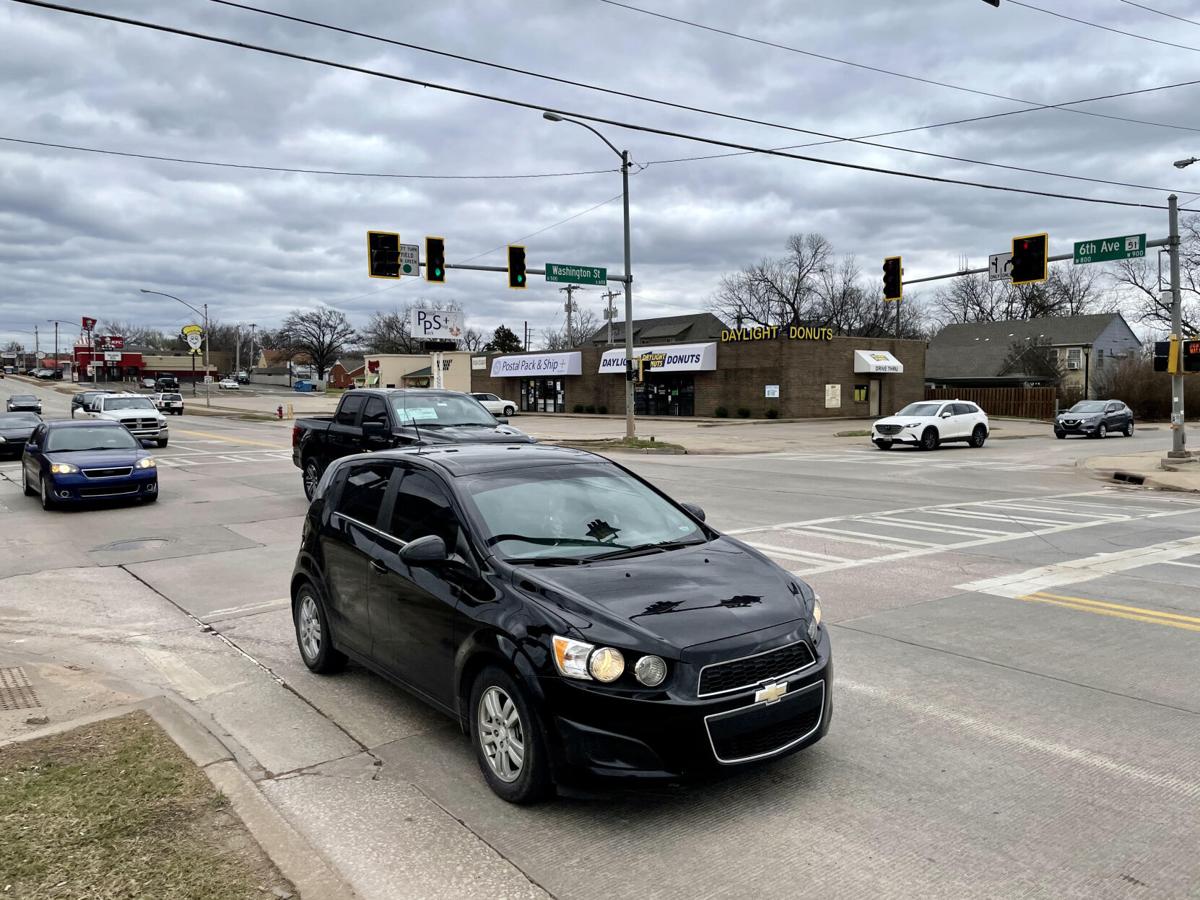 The City of Stillwater has adopted the Sixth Avenue Corridor study as a supplement to its Comprehensive Plan. The Oklahoma Department of Transportation will begin reconstruction of the roadway, which is also State Highway 51, in 2025.  Michelle Charles/Stillwater News Press

The Small Business Enhancement grant from TIF #3 will allow Merrifields to refresh their front facade. Image capture by Google Street View in 2018.

The City of Stillwater has adopted the Sixth Avenue Corridor study as a supplement to its Comprehensive Plan. The Oklahoma Department of Transportation will begin reconstruction of the roadway, which is also State Highway 51, in 2025.  Michelle Charles/Stillwater News Press

Based on a recommendation from the Stillwater Planning Commission, the City Council voted 4-0 Monday to adopt the Sixth Avenue Corridor Study as a supplement to the city’s Comprehensive Plan.

The document addresses land use and transportation issues along Sixth Avenue and in the adjacent neighborhoods. It’s part of the process to prepare for the Oklahoma Department of Transportation’s reconstruction of State Highway 51 between Western and Perkins roads beginning in 2025.

Councilor Amy Dzialowski said adopting the study was a good way to mark the City’s intention about implementing the plan and building public spaces.

He praised the process for developing the plan and said it was a great example of a good public process to ensure the community is adopting sound development ideas.

The ultimate goal is to create a community that attracts and retains talent and builds economic opportunity, he said.

In other business, the Council approved on second reading an ordinance reclassifying property located at 1223 S. Husband St. from Commercial General to Small Lot Residential zoning.

Acting in their role as the trustees of the Stillwater Economic Development Authority, the Councilors approved a Small Business Enhancement Agreement with Merrifield Office Supply. The grant, which will be paid from proceeds of the Tax Increment Financing district that includes downtown, will provide $15,000 toward upgrades to the store’s facade.

Merrifield’s has been an anchor store in the 600 block of South Main Street for many year and it’s time for a refresh, Deputy City Manager Melissa Reames said.

The TIF Implementation Planning Committee has set aside $150,000 – allocated as $50,000 each year over three years – for the grants to help existing businesses.

The money allocated for 2021 was not spent and is still available, she explained.

This is exactly what the Business Enhancement grants are intended to do, unlike other incentives associated with the TIF that are meant to redevelop dilapidated properties or encourage the establishment of new businesses.

“They (the grants) are generally exterior in nature and while they don’t add sales tax to the TIF pot or encourage new business, they do improve the downtown and that lifts the tax base for everybody,” Reames said. “I think it also encourages their neighbors to do and to reinvest. That was one of the objectives here.”

The grant is a partnership and can only provide up to 50% of the project cost, Mayor Will Joyce explained. The total cost is estimated at $33,000.

Its prominent location on Main Street gives it high visibility, increasing the impact, he said.

The deadline for registering to vote in the Feb. 8 municipal election

The deadline for requesting absentee ballots

Joseph "Joe" Moore, 43, passed away January 15, 2022. Services will begin at 10:30 a.m. Monday, January 24, 2022 at Sunnybrook Christian Church. Condolences may be sent to the family and an online obituary viewed by visiting www.strodefh.com.

David Emmeit Herbert Bruneau passed away of natural causes on January 4th, 2022. Celebration of Life will be May 21st from 1:00-4:00 p.m. at The Hideaway in Stillwater, OK. For more information and full obituary please visit strodefh.com.