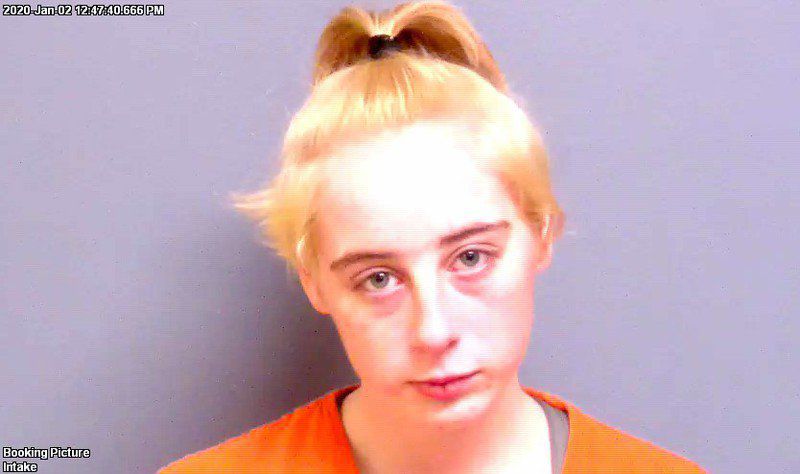 Provided/ Stillwater News Press Above is the mug shot of Cheyanne Rogers. 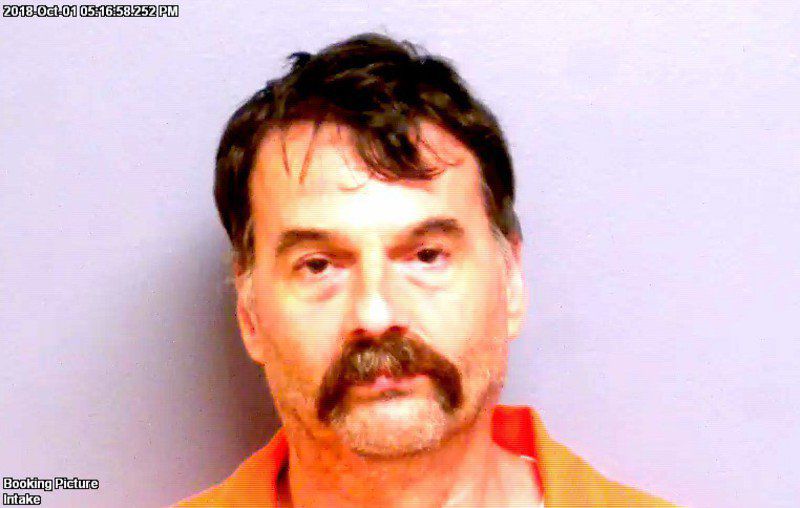 Provided/ Stillwater News Press Above is the mug shot of Tony Lee Gray. 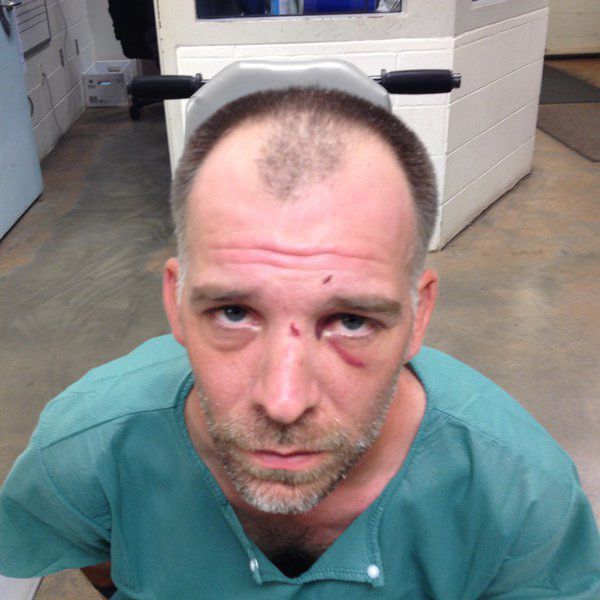 Provided/ Stillwater News Press Above is the mug shot of Robert Dean Chipman.

Provided/ Stillwater News Press Above is the mug shot of Cheyanne Rogers.

Provided/ Stillwater News Press Above is the mug shot of Tony Lee Gray.

Provided/ Stillwater News Press Above is the mug shot of Robert Dean Chipman.

On Jan. 2, Deputy Daniel Nack was checking warrants for subjects when he requested help from officer Brandon Myers on a separate issue.

Myers came to assist a woman by the name of Cheyanne Rogers in reference to a stolen vehicle.

Rogers told officer Myers that in October she had borrowed a car. The vehicle was a white Honda, according to Rogers.

Rogers said she dropped someone off at the cottages on Virginia and then drove toward Stone Wolf Casino at the Turnpike and HWY 18 in Pawnee County.

According to the affidavit, “She said she pulled onto the wrong road, which she thought was Wild Turkey Road. She said that she ended up lost and crashed the car, she said she ran from the car and went to a nearby house.”

Rogers said she went into the unknown residence and slept on their black couch.

When she woke up, she said that she had taken the keys to a Chevrolet Equinox and drove it to the Pawnee liquor store where she fell asleep.

According to the affidavit, Rogers walked from the liquor store back to the house, which was in the 800 block of Forrest Street.

After leaving the house on Forrest St., she headed to walked back to the Equinox and drove it to Stillwater to get a friend.

Rogers then said that the friend drove the Equinox in search for the borrowed car.

The Equinox was eventually abandoned on north Jardot Road.

The owner of the Equinox reported the vehicle stolen between Oct. 11-13.

The victim also reported the keys to the car were in the house and the suspect allegedly entered the house to retrieve the keys.

Rogers was placed under arrest for larceny of the motor vehicle and second degree burglary and transported to the Payne County Jail.

During the search at the jail, Rogers was found with a small blue bag of methamphetamine in her bra.

She was additionally charged with bringing contraband into the Payne County Jail, which is a felony.

Robert Dean Chipman was sentenced Monday by Payne County Associate District Judge Stephen Kistler, in regards to the attack of his domestic partner.

According to the press release from the Payne County District Attorney’s Office, “Stillwater Police Department received a 911 call on Sep. 3, 2018, from Chipman’s employer who reported Chipman had told a co-worker he believed he had killed the woman and she was dead inside her home.”

Patrol officers quickly headed to the residence and found a woman seriously injured, but alive.

According to the press release, Chipman had admitted to strangling the woman, and when she wouldn’t die, he hit her with a board attempting to “chop her head off.”

Chipman was charged with assault and battery with intent to kill, and in October, he entered a no contest plea meaning he didn’t have a say in what his punishment would be.

Testimony was heard on both sides before Judge Kistler sentenced Chipman to 35 years in prison with the final five years to be served in the community on probation.

Chipman must serve 85% of his sentence before he can be considered for parole. Upon release, Chipman is required to register as a violent offender for 10 years.

In the press release, District Attorney Laura Austin Thomas said, “We are pleased to have finality for this victim who the defendant admitted he meant to kill. He would have been successful, but for the actions of his co-workers and employer who called 911 and the Stillwater Police Department who responded with urgency to the call. It is nothing short of a miracle that she survived this brutal attack and it is appropriate that this defendant received significant punishment for his actions.”

Ripley man charged with assault and battery with a dangerous weapon

On Nov. 3, Officer Dalton Ross was dispatched to the Payne County Sheriff’s Office regarding an alleged domestic assault.

Dispatch informed Ross that the assault was done by a man named Tony Gray, and that he hit the victim in the face.

Ross met with the victim and her mother outside the courthouse to examine her injuries. She had a black mark underneath her eye. When the outer ring of the flashlight was used in the area of the victims eye, she expressed sensitivity to light.

Both parties were brought to the sheriff’s office, the victim said she was with her boyfriend, Tyler Gray, at his house.

Tyler’s father had allegedly taken a dirt bike from him without his permission, which caused a fight between the two of them.

According to the affidavit, “She said Tony got Tyler on the ground and was on top of him. She said she was standing in the living room by the couch while this was happening.”

The victim pulled out a can of pepper spray, but Tyler told her not to use it. Tony then broke free and struck the victim in the left side of her face.

The victim said she believed she had been struck with a padlock and that the shackle part was protruding through his hands. The victim said Tony Gray had a lock in his hands earlier that was used to lock the dirt bike up with a chain.

The victim complained of sensitivity to light again during the interview with Ross. Ross asked her mother if the victim had been to the hospital, she hadn’t. Ross then advised the mother to take her in case of a concussion or any internal injuries.

Ross located Tony Gray in Stillwater. He admitted there had been an altercation between Tyler and himself. Tony Gray said he never touched the victim but said she had pepper sprayed him and assaulted him.

When Ross asked how she obtained her injuries, Tony Gray said he didn’t know or that she could have done it to herself.

Tyler filled out a witness report that said he saw Tony Gray assault the victim, but he was unclear if a padlock was used. He also told Ross that the victim didn’t use her pepper spray.

Tony Gray is being charged with assault and battery with a dangerous weapon.