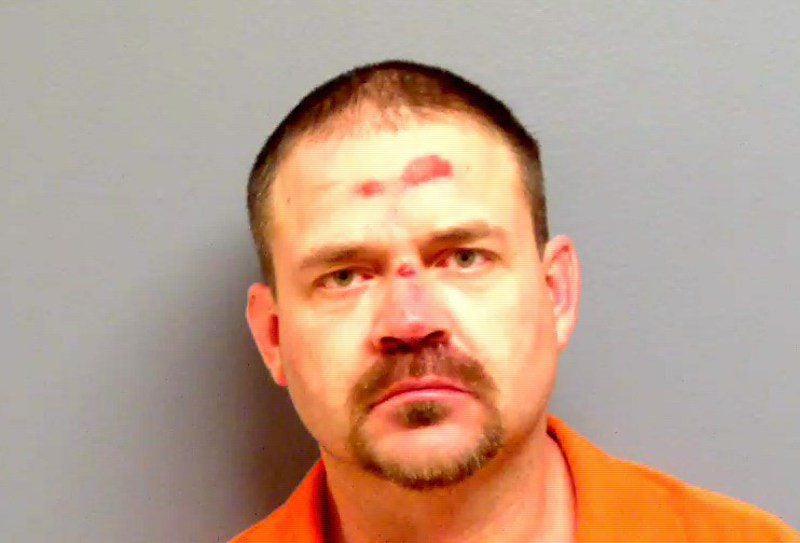 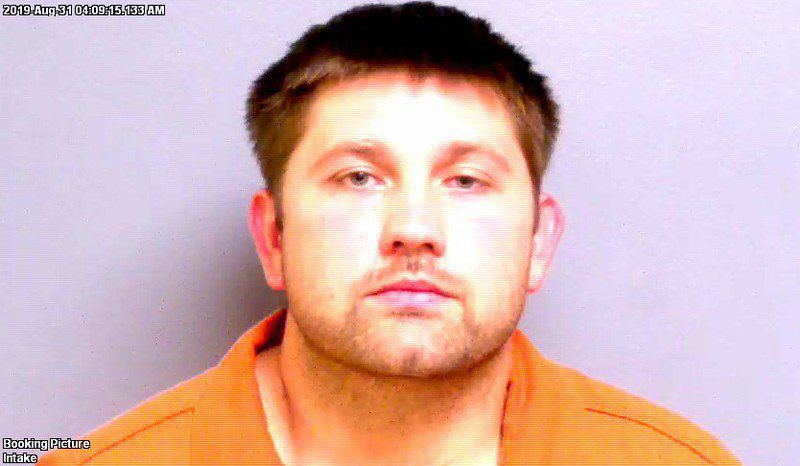 A Stillwater man who has a history of convictions is being charged with felony domestic assault and battery. Travis Palmer, 43, is accused of striking a teenager in the chest while people in the household were trying to call the police to intervene during a domestic dispute. That claim also led to an additional misdemeanor charge of interfering with an emergency call.

Dispatch notified police when it was reported to be a “911 open line call” and the dispatcher reported to have heard screaming and shouting in the background.

After the officer arrived, a woman there said she had been arguing with her and he jerked the phone cord out of the wall. She said Palmer threatened to punch her and one of the teens at the residence tried to call police before Palmer took the phone and struck one of the teens in the chest with his elbow.

According to the affidavit, Palmer fled the scene before police arrived and they were unable to locate him. The officer observed a red mark on the teen’s chest.

Palmer pleaded guilty to misdemeanor domestic assault and battery and a threat to kill in Payne County district court in 2015 and was sentenced to 18 months in jail.

An arrest warrant was issued for Palmer Sept. 11.

A Perkins man, Brian Nicholas Findley, 25, is being charged with two counts of domestic assault – a felony strangulation and a misdemeanor battery after Perkins Police Department investigated an Aug. 31 fight.

A woman called police about a physical altercation, and the officer arrived to find her with “multiple injuries to her face,” according to the affidavit. The woman said Findley and her had been drinking and he became angry because she had gotten a message from a man on social media. The officer said he asked the witness if Findley had ever choked her and she said, “just tonight.” The officer wrote that she began bleeding from the ear during his interview, and he called Perkins Fire Department to provide medical aid. She was later transported to the hospital by LifeNet.

Findley, she said, had left before the officer arrived. He was later taken into custody by Lincoln County officers. During the interview with Findley, he told the officer that the woman had “gotten pretty lit,” and confronted him about messages he was receiving from women on social media, according to the report. He said she began to shove him as he was trying to leave and began punching him.