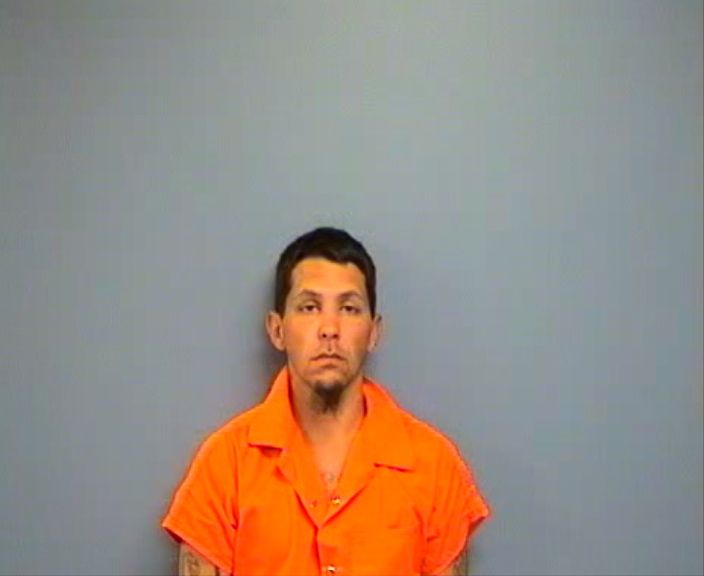 Watkins was arrested in connection with a stabbing Oct. 5. 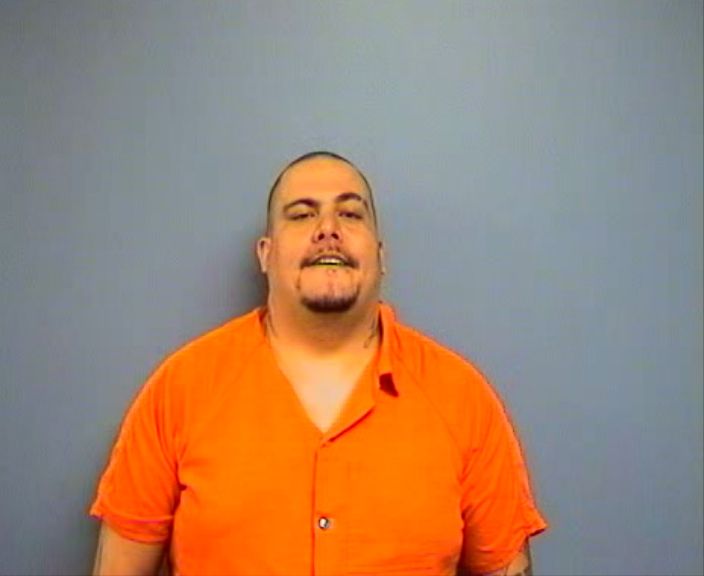 Martinez, 33, was arrested Wednesday on complaints of conspiring to commit an act of violence.

Watkins was arrested in connection with a stabbing Oct. 5.

Martinez, 33, was arrested Wednesday on complaints of conspiring to commit an act of violence.

They are being held in the Payne County Jail and will appear in court for arraignment Thursday afternoon.

At about 10:30 p.m. Wednesday, deputies responded to the Doll House on State Highway 51 east of Stillwater, Woodward said. When they arrived, several people were standing in the parking lot.

Payton Abernathy, 21, of Stillwater, was lying on the ground and had a large amount of blood on his left leg and chest, Woodward said.

Witnesses told deputies Abernathy and another man were fighting on the ground outside the club and were separated, Woodward said. That's when they noticed Abernathy had been stabbed in the left leg and chest.

Witnesses described the men responsible and said they were inside the strip club, Woodward said.

Deputies did not find the weapon, Woodward said.

Bales said he worries the stabbing will hurt business. He plans to hire more security guards and install more cameras to make the venue safer.

Business took a hit after a stabbing outisde the club in May, Bales said.

Abernathy was treated at Stillwater Medical Center and released, a hospital spokeswoman said.

* The NewsPress website reported a different name provided by law enforcement agents for Martinez Thursday. Martinez gave deputies a different name when he was arrested, Woodward said, but sheriff’s office employees were later able to determine his true name.