City, county and state officials are responding to a reported dam breach at Cushing Lake. Property owners north of the dam have been warned and the lake has been closed to public use until further notice.

Cushing Municipal Lake is owned by the City of Cushing. It is located about nine miles west of the city. According to the Oklahoma Water Resources Board, it has eight miles of shoreline and 591 surface acres with a capacity of 3,304 acre feet of water. An acre foot is the amount of water needed to cover one acre to the depth of one foot.

Cushing City Manager Terry Brannon released a statement around 1:30 p.m. Sunday saying a breach of the concrete structure under the dam at Cushing Lake is allowing water to pass through the dam unrestricted. The flow is still controlled at this time.

The City of Cushing's emergency action plan has been activated and a command center has been established. 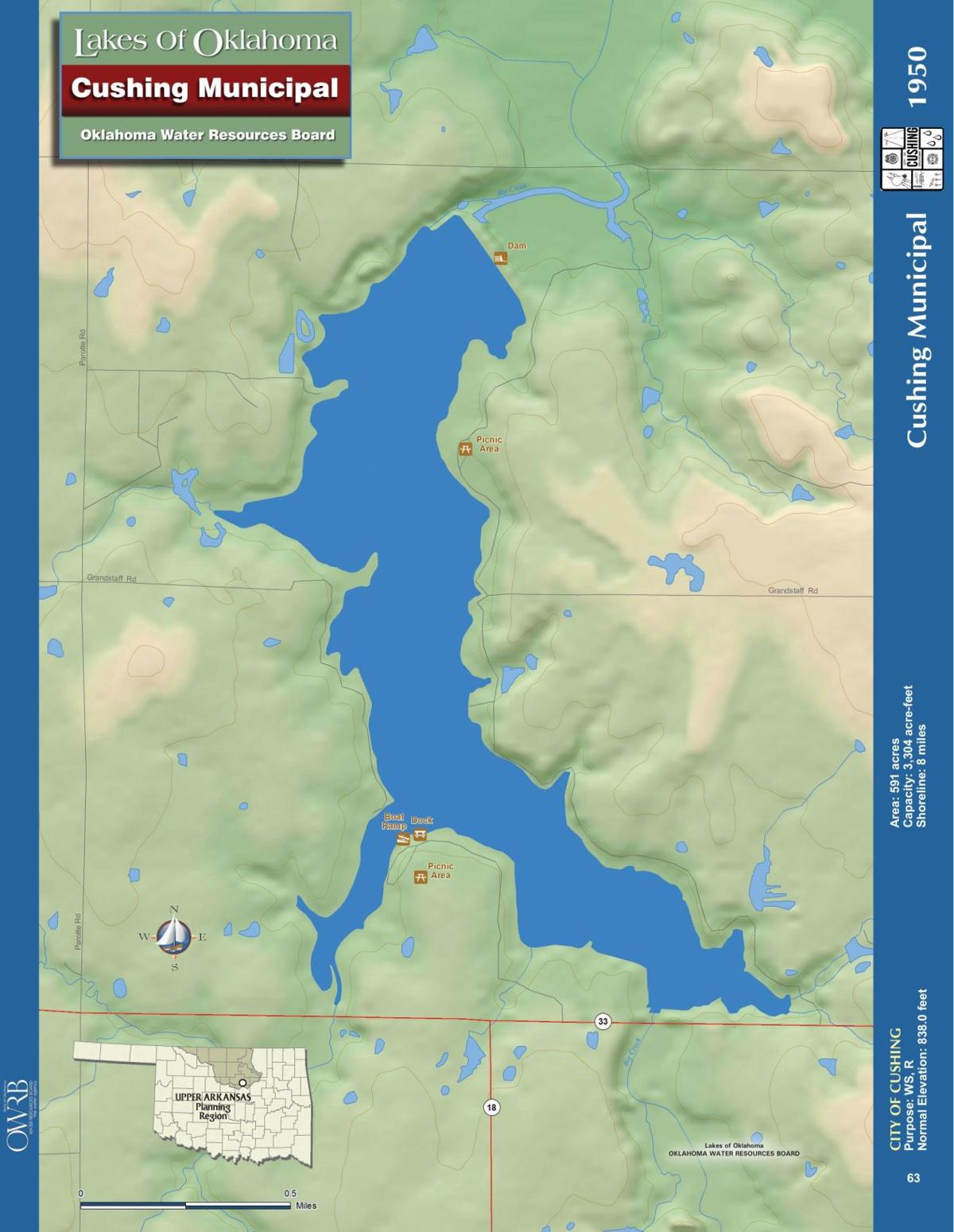 Brannon's statement said the area likely to be affected in case of a dam failure mostly encompasses fields and livestock but no houses.

Cushing police have notified people who have property and livestock located immediately downstream so they can take precautions.

This is a developing situation. More information will be added as it becomes available.