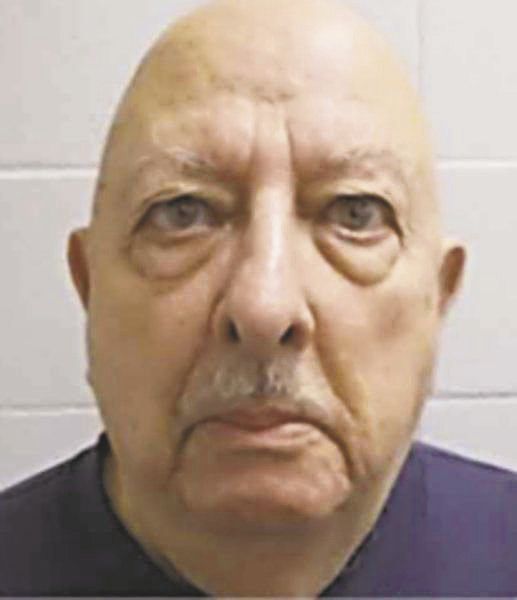 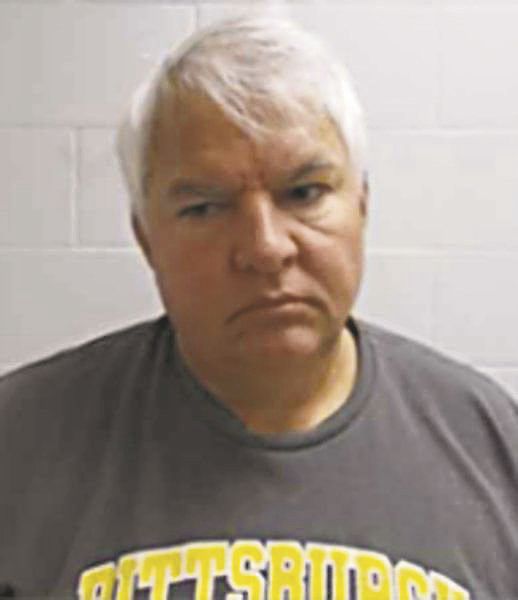 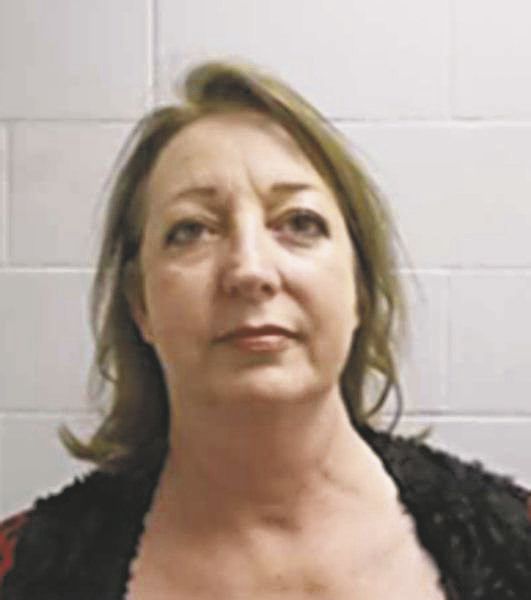 An 86-year-old Perry man arrested more than a year ago on accusations of molesting girls in the fifth-grade class in which he was a teacher's aide, has been sentenced in Noble County District Court.

Arnold Cowen was charged with 20 counts of lewd or indecent acts to a child under 16, as well as an aggravated charge of possession of child pornography after his arrest in January 2017. Cowen pleaded guilty to the charges Thursday and has been sentenced to 20 years in prison for every count; however, all counts will run concurrently and he will only serve 10 years in prison. The other time will be suspended pending he violate no laws, he will be supervised for two years after his release by the Department of Corrections' Probation and Parole Office and he will also have to pay various fines.

“This situation in Perry is a stark reminder to anyone who works in our schools that it is unconscionable to say nothing or look the other way when there is an allegation of an adult victimizing a child," said State Superintendent of Public Instruction Joy Hofmeister in 2017. “If you suspect any type of inappropriate behavior between adults and students, you absolutely have a legal and moral obligation to report it to the Oklahoma Department of Human Services. It is not your responsibility to determine the validity of a claim, regardless of where it originates. Swift and proper reporting of suspected inappropriate behavior is vital.“

Cowen had the accusations brought against him before, according to an arrest warrant affidavit. Kenda Miller, the former principal at Perry Upper Elementary who is charged alongside former teacher Jeffrey Sullins for failing to report the alleged abuse, told a Perry police officer "that the police was not notified since these allegations had been brought up in the past and they were deemed to be false by her staff and herself. Stating, 'We have had these allegations on Cowen before, but we determined they were fabricated by the students.'"

The affidavit continues that one student who raised sexual abuse allegations depicted the incident on a note that a teacher intercepted, and the student was sent to the office to see Miller. "But since she (Miller) was not available, (student) was sent back to class, where she continued to work with Cowen." Cowen later confessed to touching the student, the affidavit reads. Further interviews of Miller and other personnel revealed that about 13 female students brought complaints to the principal's office in the past.

One unidentified student is quoted in the affidavit as telling Perry police "After it happened, we went to the principal and she didn't do anything. ... We told Miller every time, it was like 3-4 times we told. Each time she says just fist bump (Cowen)." Cowen had complaints brought against him in the past for his "lengthy hugs and inappropriate touches," according to Miller's statements to Perry police.

The misdemeanor charges of failure to report against Miller and Sullins are still in the courts. Miller has jury trial set for March 28, while a hearing on Sullins' motion to dismiss the charges is set for March 8 with a jury trial pending in March or April.