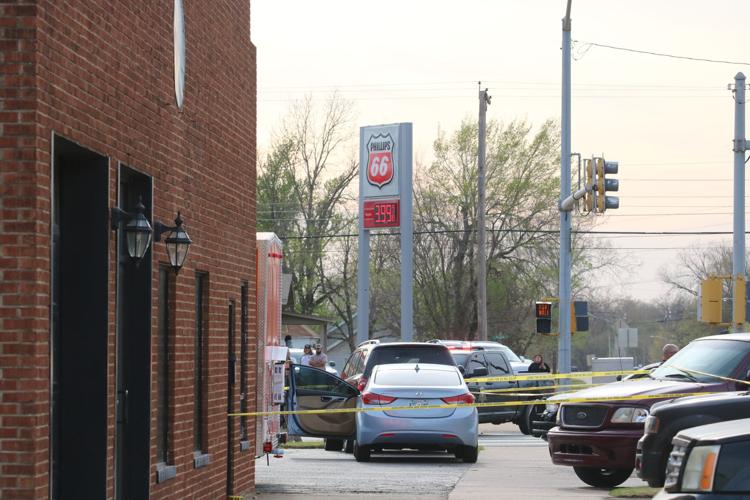 Around 5:30 p.m. on April 14, Darren Joseph Bacchus, was arrested in connection to a fatal shooting. 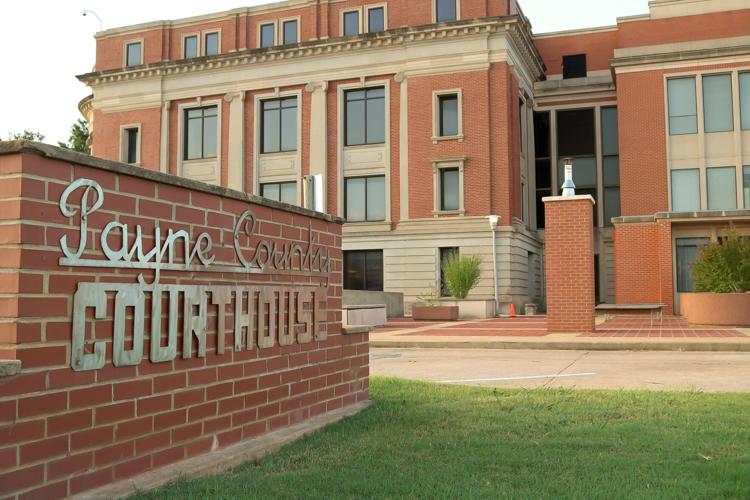 Around 5:30 p.m. on April 14, Darren Joseph Bacchus, was arrested in connection to a fatal shooting.

Aufleger’s family erupted with cheers in the courtroom at the decision to deny bail. His mother, Camari Aufleger, said this was outcome she had hoped for.

Bacchus was arrested on the scene and was officially charged with first-degree murder or the alternative of first-degree manslaughter on April 21.

At Thursday’s Brill Hearing, defense counsel Andrew Casey addressed the court and told Thomas why his client should be allowed to have bail. He said Bacchus was waiting for a haircut when he was the “recipient of a violent attack.”

Earlier reporting by the News Press said the Stillwater Police Department confirmed Bacchus was the victim of an assault before the shooting. He then left and retrieved a gun and fired six shots at the vehicle Aufleger was driving, SPD information Officer TJ Low said.

Casey said his client acted in self-defense, and he had reason to believe Aufleger put the car in reverse, leading the defendant to think he would get run over. He told the court his client has no prior criminal history, unlike one of the individuals who allegedly assaulted Bacchus. He also said Bacchus has a good employment record and has ties to the state, so he isn’t a flight risk.

“There are significant ties to the point he won’t try to flee the jurisdiction,” Casey told Thomas.

Casey also said his Bacchus’ family retained him as a lawyer and said they could pay bail, and he asked for bond to be set somewhere around $100,000,

If the court agreed to let Bacchus out on bond, Casey said his client would do whatever the court asked, including wearing an ankle monitor.

“There is not a condition he won’t meet,” Casey said.

He also said Bacchus is presumed innocent, and this is a complex case. Casey said bail couldn’t be used as a punishment either, so it should be set at something.

Payne County Assistant District Attorney Kevin Etherington argued against bond. He started with what he called the facts of the case. Yes, the defendant is presumed innocent, but he said the circumstances of the case show disregard for public safety.

He said anyone who fires six shots as a car is driving away puts the community at risk. Etherington said when it comes to bail, it’s to ensure the public is safe and that the defendant returns to court. He asked Thomas to leave it at no bail but put it higher if she did choose to set bail.

After Etherington sat down, Casey gave one more statement. He said the gun SPD has in evidence is the only gun Bacchus has possessed.

Thomas said it’s “uncommon” to deny bail except for violent offenses such as this. Still, some people who are charged with this have had bail set. Thomas decided to deny bail due to the current evidence presented, she said. The only evidence she could consider on Thursday was the one from the information by the Payne County District Attorney’s Office and the Probable Cause Affidavit written by Shawn Millermon, a Stillwater detective.

Bacchus will return to court on Aug. 4 for a preliminary hearing. If new evidence is introduced, bail can be addressed. Until then, he will remain in the county jail.