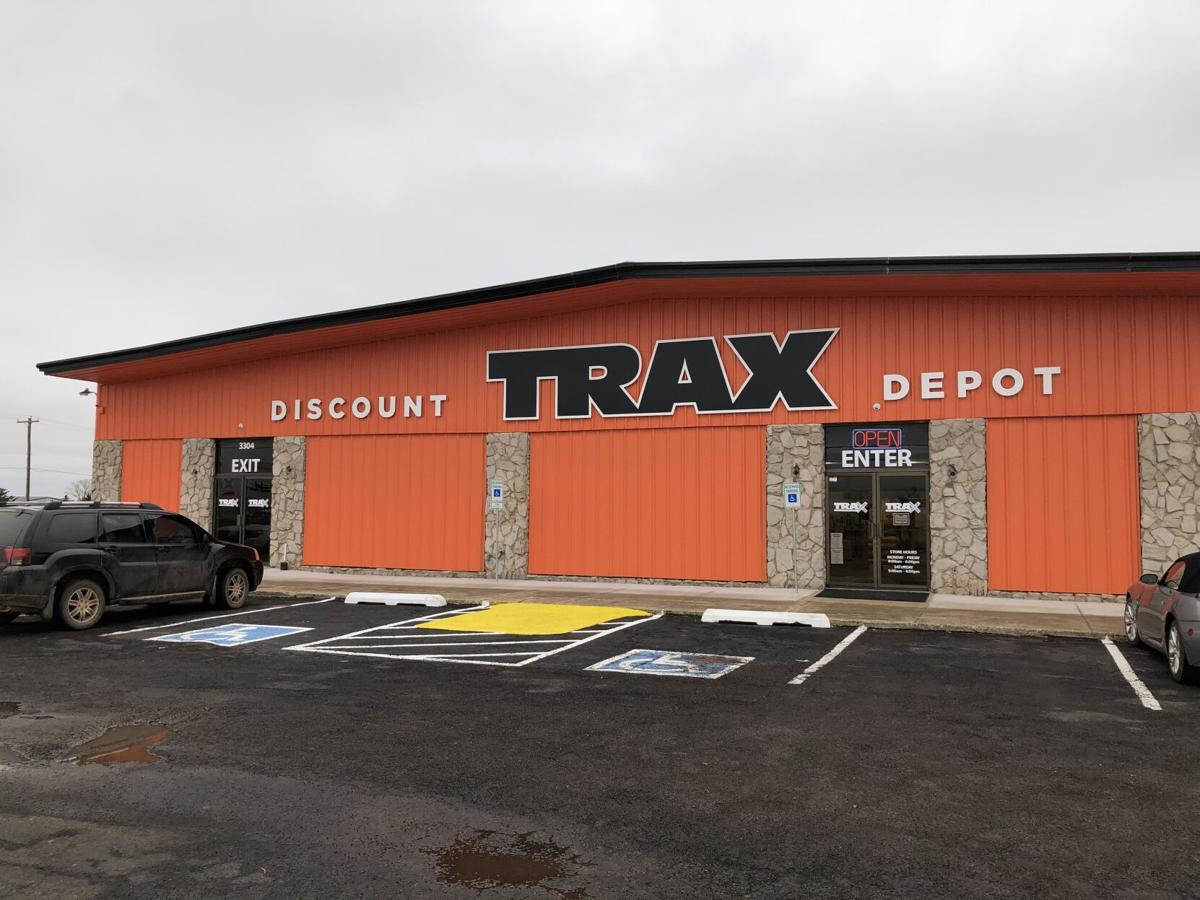 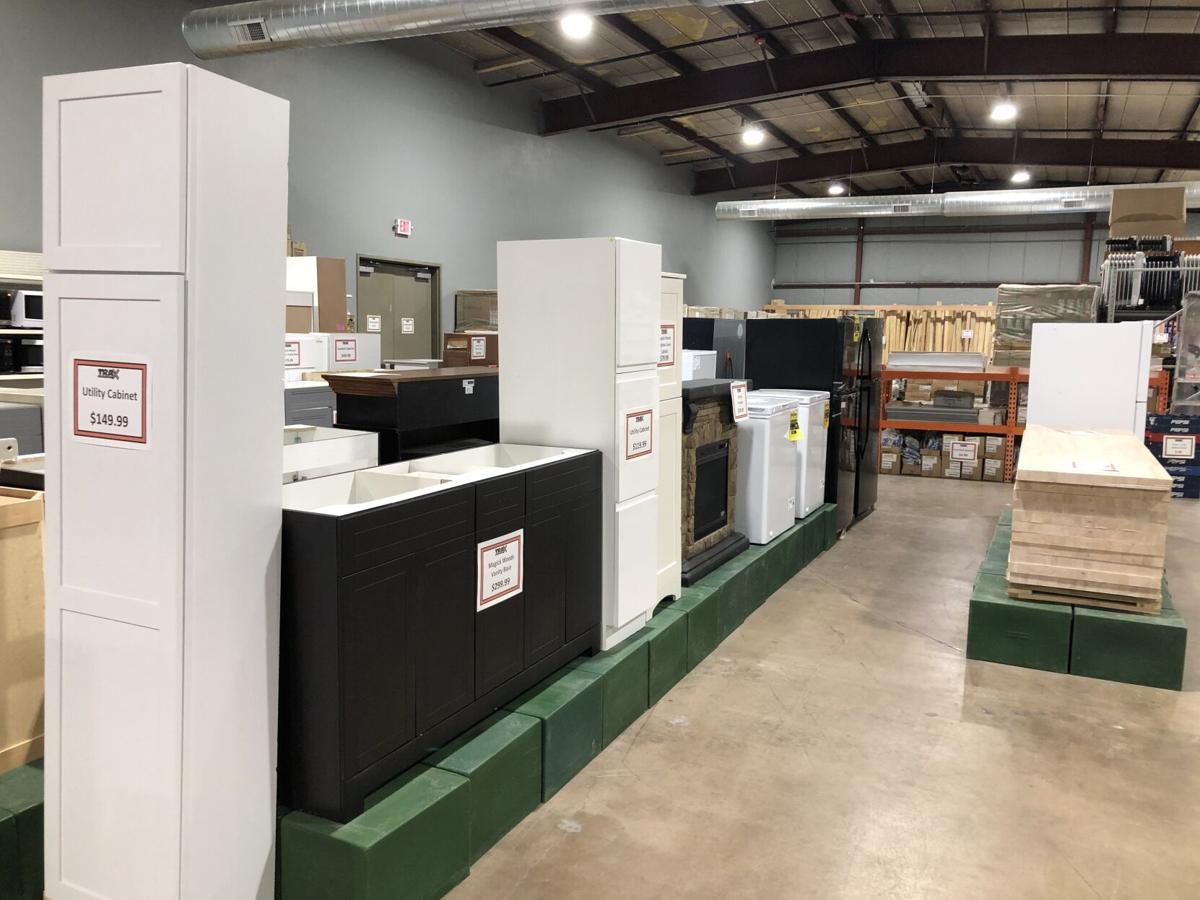 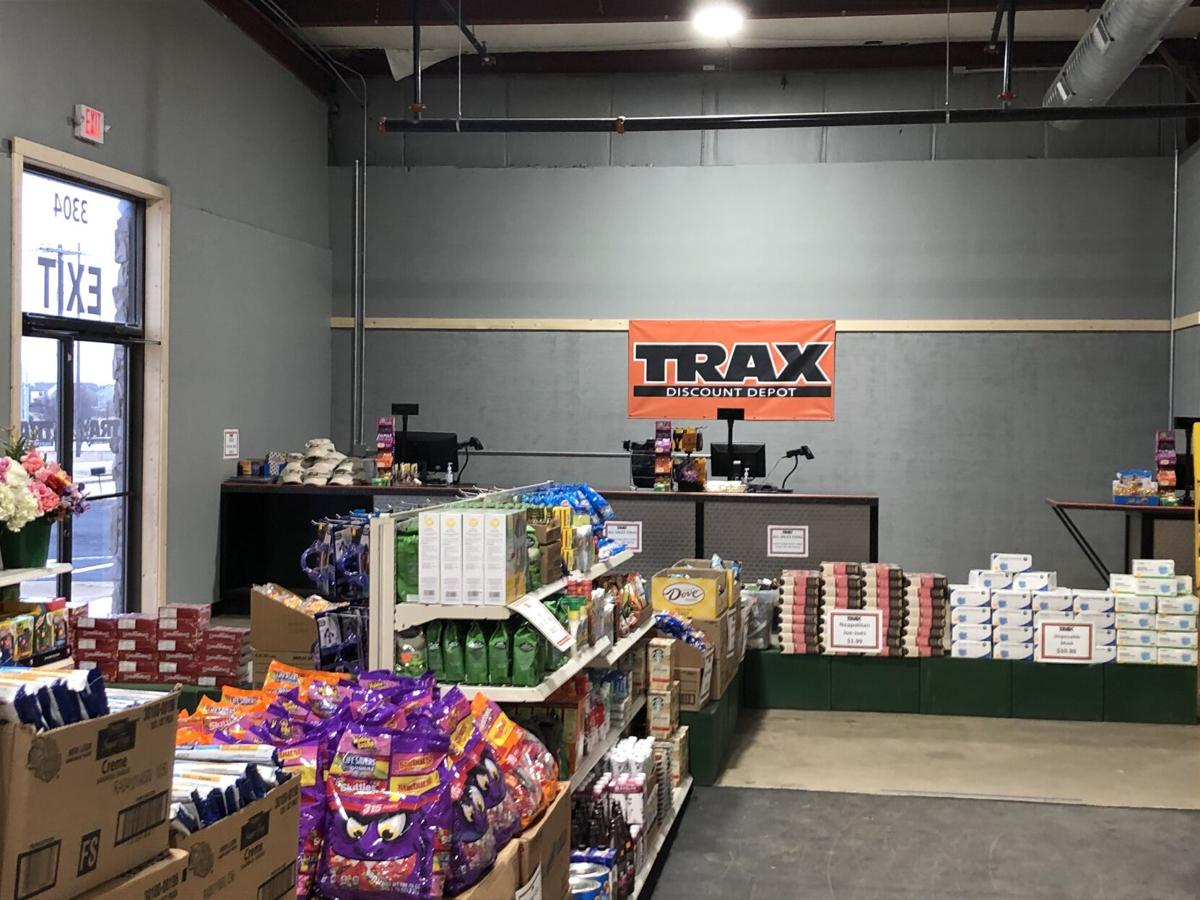 Jeff Nett has been a business owner in Stillwater for more than 20 years and is now overseeing one of the newest locally owned businesses in town, Trax Discount Depot.

Nett said he believes locally owned businesses are essential, and with that in mind, wanted to open a new business to continue being a member of the Stillwater business community.

“We just wanted to continue doing something,” Nett said. “We wanted to keep the employees we had and we wanted something new. The bookstore business was kind of dying with the internet and all of the digital things, there just weren’t very many textbooks anymore so we wanted to do something different.”

Nett said he wanted to employ those from Hall of Fame Book Trader at his new business, and hired many of the former employees of the bookstore to work at the depot.

Trax Discount Depot, 3304 N. Perkins Rd., opened Nov. 23. Nett said a friend of his father in law owns a similar store in Perry, and he helped Nett to a degree in helping set up his store in Stillwater.

Opening a new business in the tough financial landscape that was 2020 brought some challenges, Nett said, but the store has seen success in its first several weeks.

“The reception’s been very positive. It’s taken off fairly quickly,” Nett said. “Sales have been good and the reaction has been very positive. People seem to like the store. It’s a fun place. We’re just very excited about our new venture here and we think it’s going to be successful.”

Trax Discount Depot is a store that offers a variety of inventory. Nett jokingly said one needs to kind of see the store themselves to see the diverse options available. Offered are many types of building materials. Nett said things such as exterior and interior doors, paint, tile, laminate flooring and many home goods. The store also offers things like toys, clothing, shoes and even snacks.

The store’s inventory is likely to change to some degree over the ensuing months as to what is offered. But Trax Discount Depot is a locally owned store which Nett said has a goal of providing good deals to people in the Stillwater community.