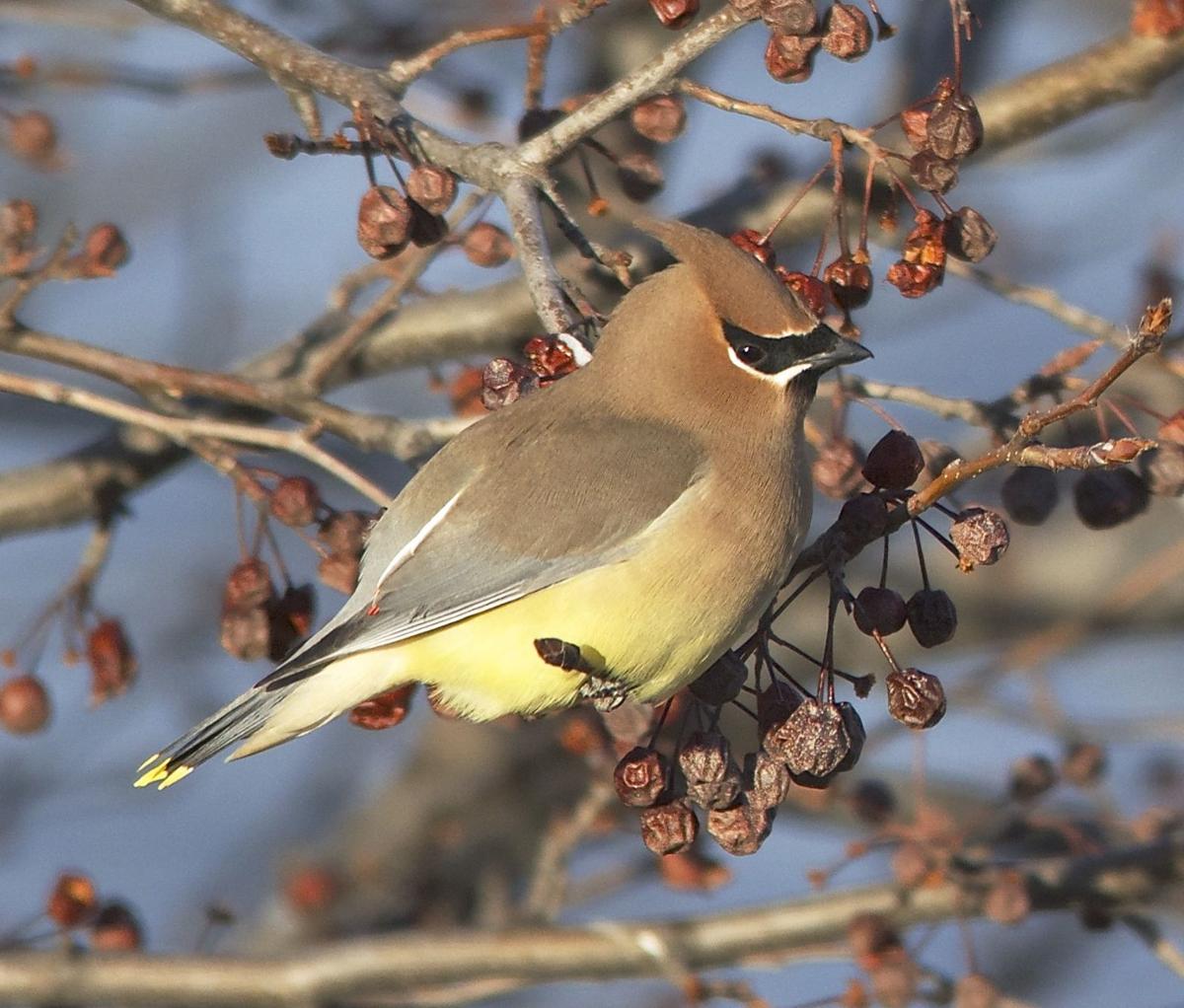 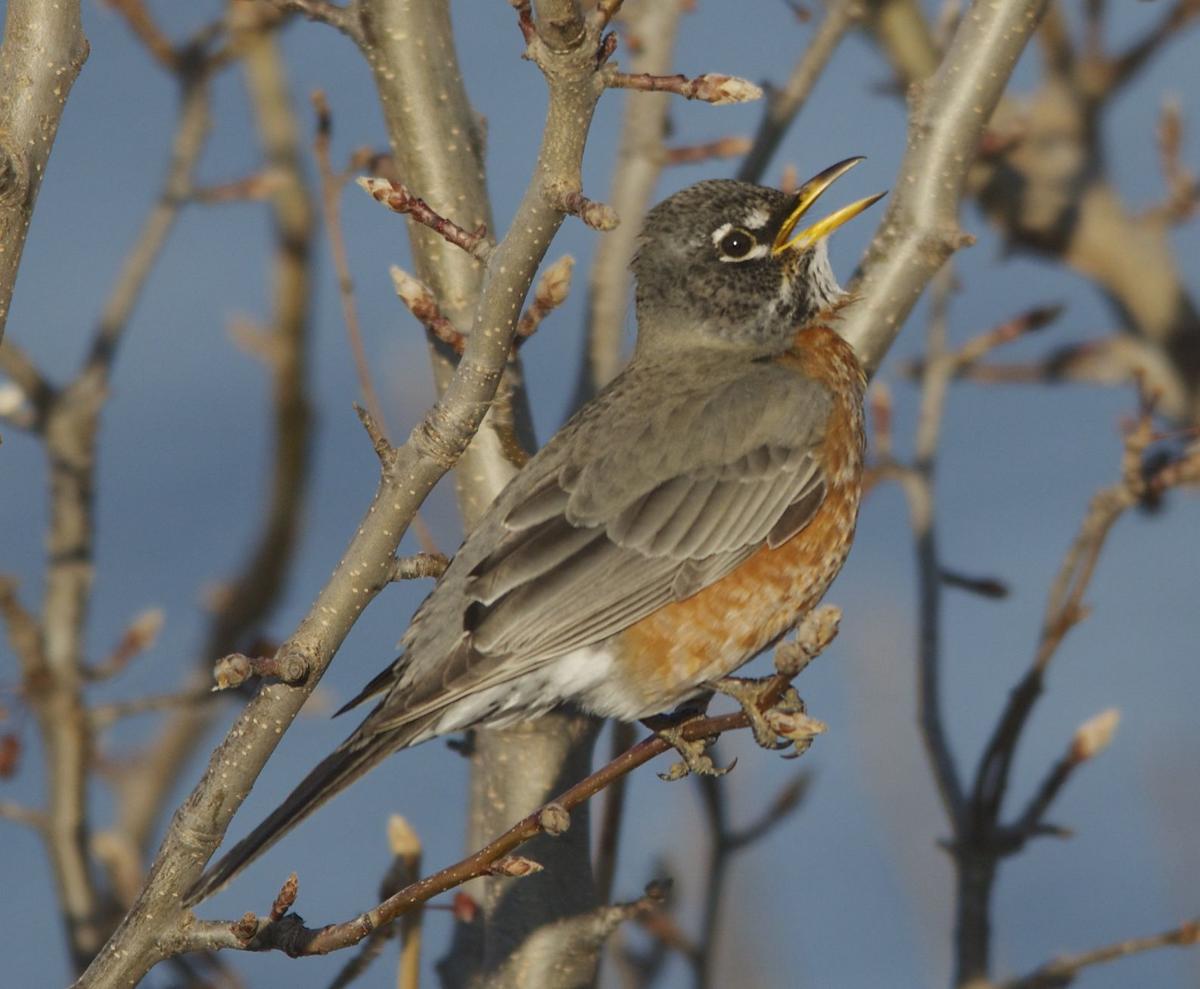 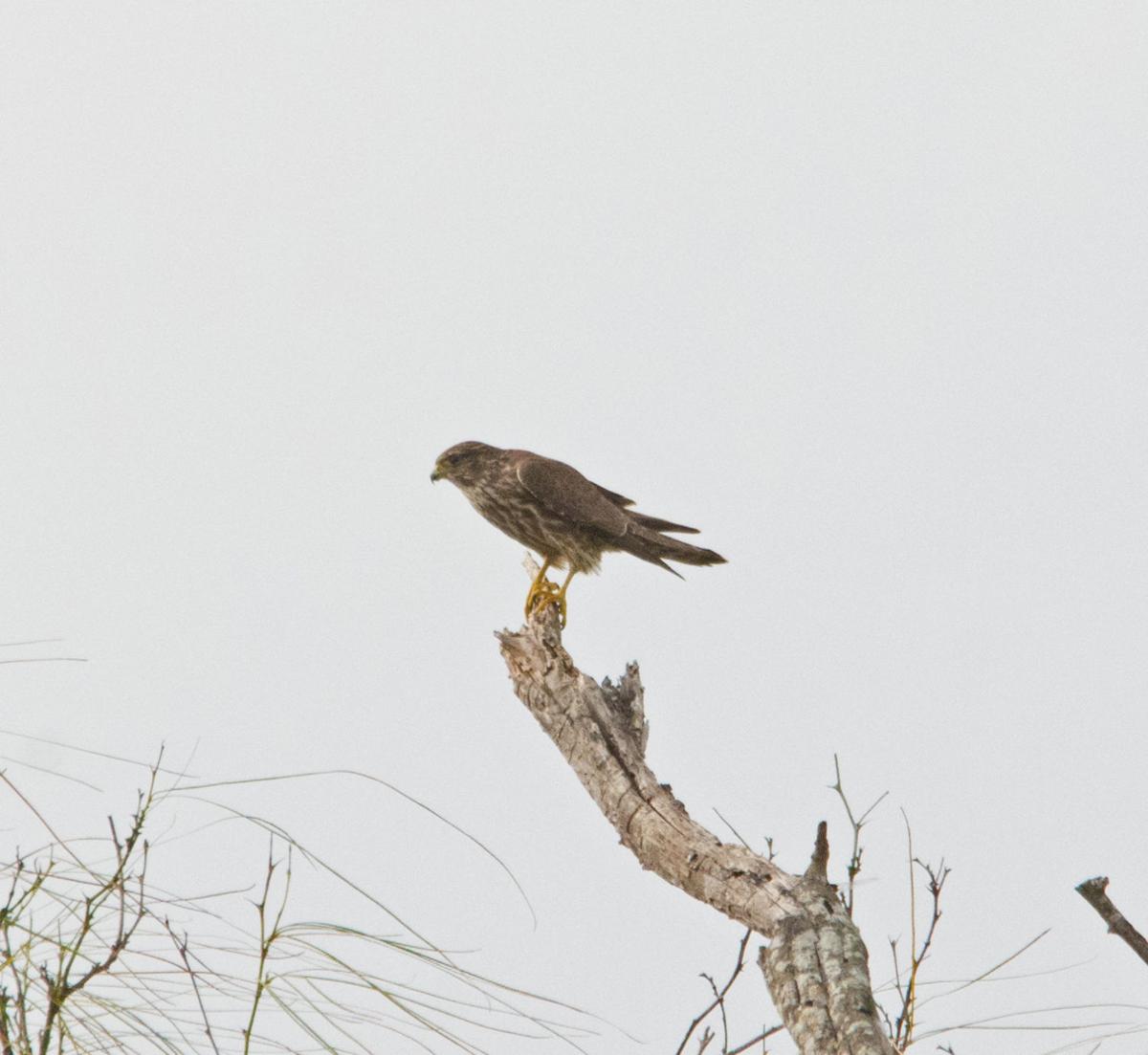 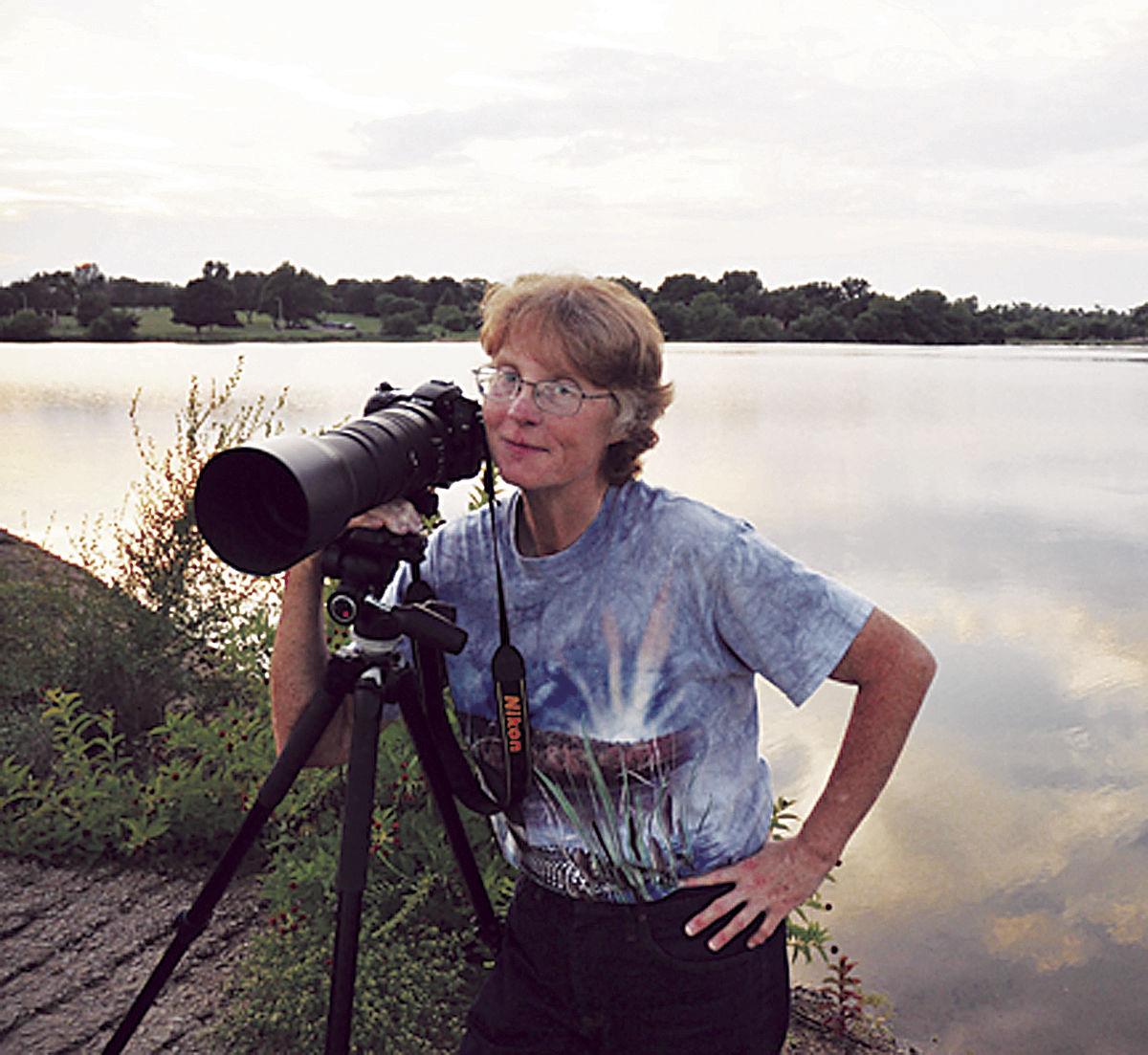 We heard that the infamous Punxsutawney Phil emerged from his burrow to tell us that there will be an early spring, but the birds have been telling us the same thing for a month.

Writer has been keeping careful logs for years, which includes high and low daily temperatures, rainfall numbers, and other useful information that is scientifically important. Birders are out in the field more this winter and notice more than the average person.

Since 2015, it has been apparent that are seeing fewer birds, well documented by eBird data worldwide. We have also been observing birds at Boomer Lake area over the winter that we just don’t see any more, like the Loggerhead Shrike that came regularly for years to set itself up at Kicker where it hunted. Granted, the bird could have died, but other bird eaters like raptors have been available just as much, and some are increasing. The Merlin was just in the area on Monday, Feb. 2, which is not a bird seen often around Boomer Lake, let alone during the winter. Black Vultures have been in Payne County already and the American Woodcock was displaying three weeks early.

January was noticeably warmer and we saw increases in the American Robin as well as Cedar Waxwings that attracted the Merlin. When larger numbers of songbirds come during this time of year, which is traditionally much colder (temperature increases have been between 20-40 degrees from sunrise to mid-afternoon). We have also noticed at Boomer Lake that there have been few ducks. They tend to be much more apparent during winter months, especially when there is little open water due to freeze.

Ruddy Ducks stayed with us over the entire winter, even beyond their spring plumage changes. Not this winter. It was rare to see appreciable numbers of Buffleheads, and we were sometimes lucky to see Northern Shovelers this year. However, if we look just a couple of hundred miles north, there are ducks, along with cooler weather, thus we are seeing clear pattern shifts with warmer temperatures.

Foggy conditions have increased, which shows that warm air has been meeting colder air, at ground and water level. Times are changing, as fog was much less over the past five years.

Weather technology is upon us, and it is solid basis for the fact that climate change is a reality in the realm of birds, as well as insects. When we are observing flowering dandelions and gnats and flies mid-January, along with budding trees that have seen six inches of growth this winter, something is clearly different.

We are also learning through viable research that 52 species of birds are increasing wing length and decreasing body length. This is a strong indication that birds must travel longer distance to breeding grounds. With warming temperatures, they must travel further to keep their eggs from cooking like our Green Herons experienced for the past two years.