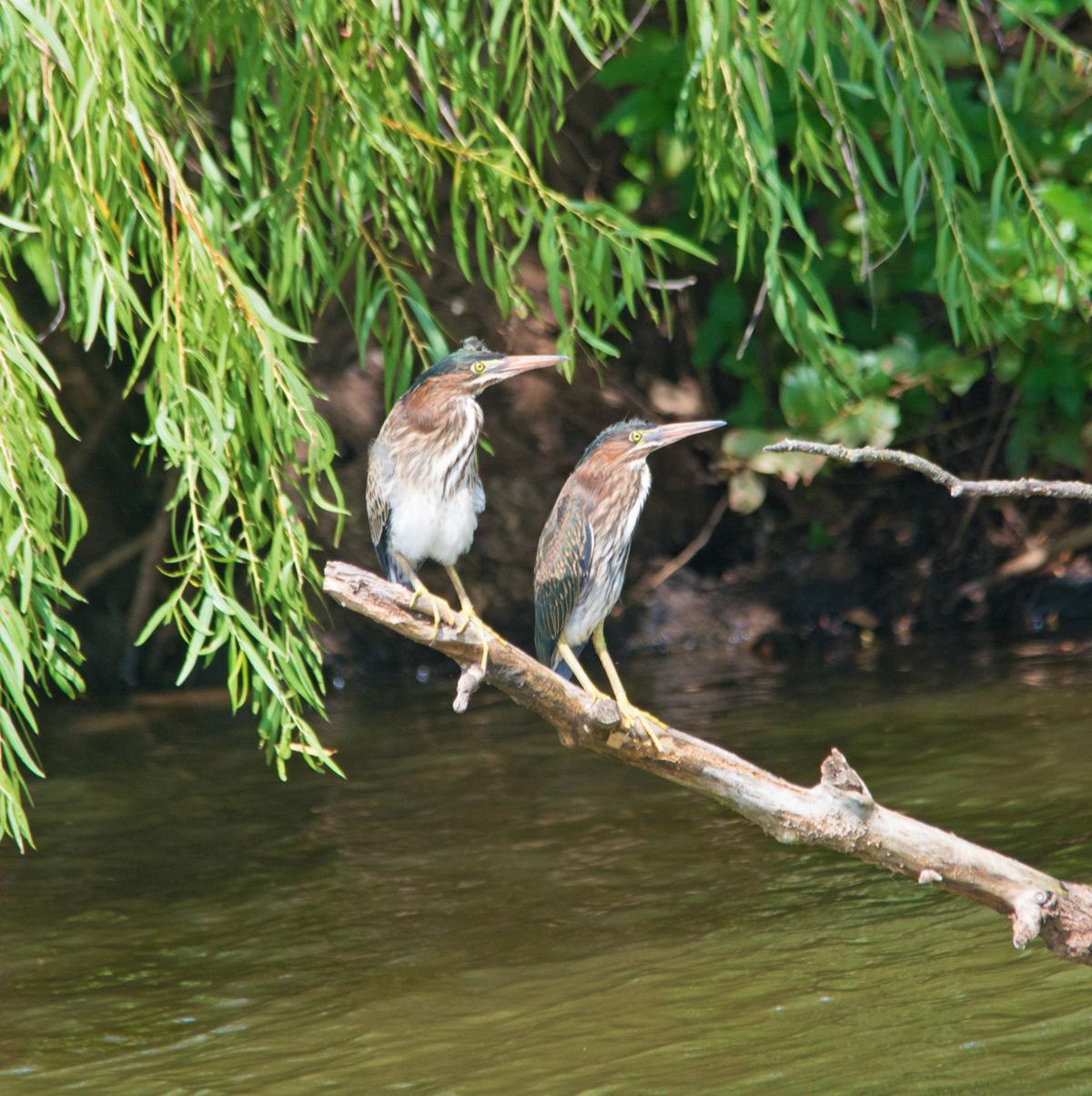 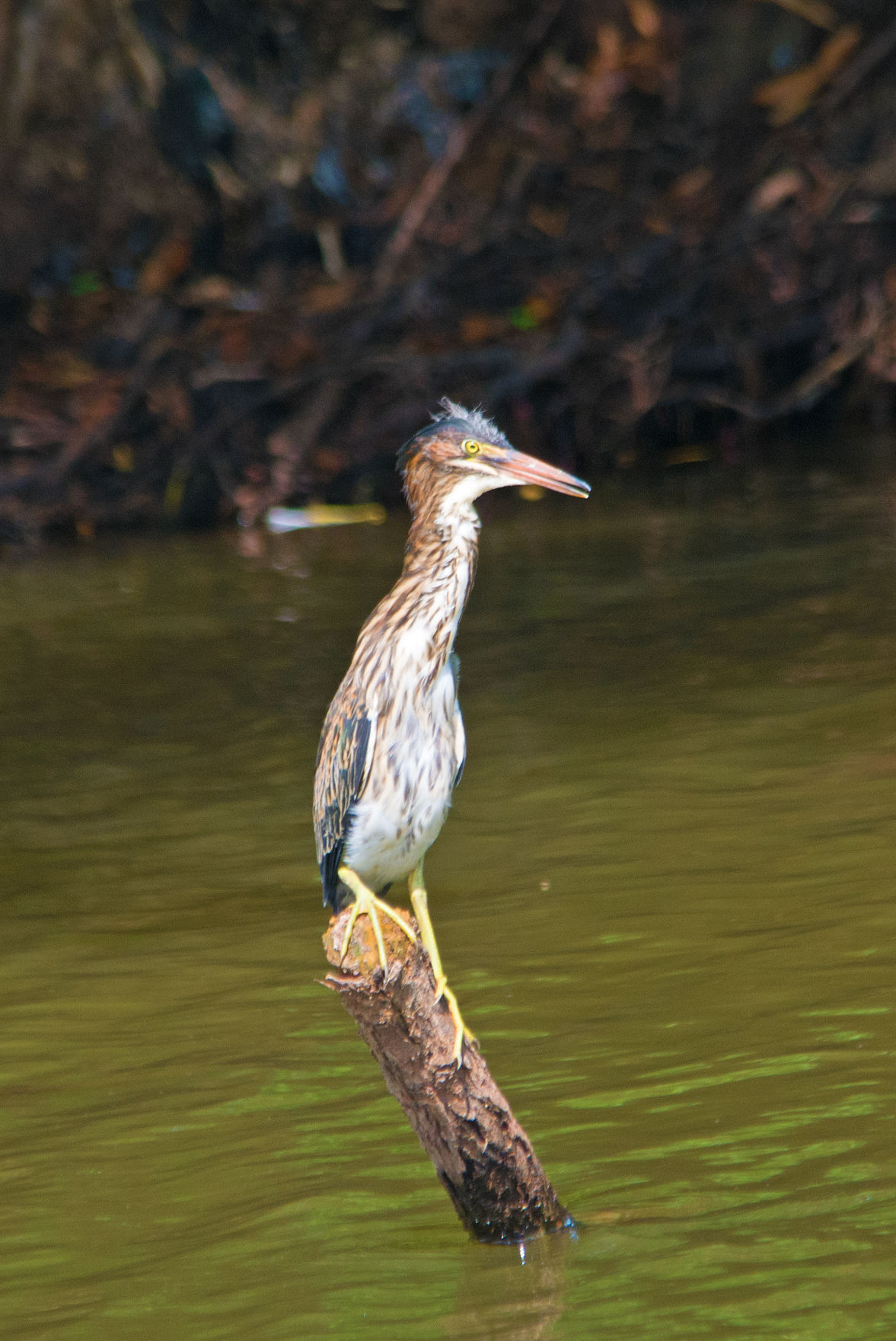 Meridian is a perfect place for shorebirds, most notably during migration. It has good habitat for the buff-breasted, which likes short grassy areas and playing fields, while the plumper Red Knot favored sandy beaches of Lake Hefner and the shorebird route in southern Tulsa County several decades ago. It had upon rare occasion stopped by for rest and sustenance during August and September. Now it tends to bypass us for better pastures at Quivira NWR and Cheyenne Bottoms in Kansas.

The buff-breasted is likely to show up here, so the area bears watching, especially in the late summer, though it does appear in the spring, too. Since late summer is attractive for more leisurely travel with breeding being over, it is usually around Meridian Tech between Aug. 4 and 8. Granted, it is a small window of time, but the important part is the fact that the shorebird is a regular visitor. Hopefully, it will continue in the future, since Oklahoma usually has a few yearly sightings around sod farms.

Our three young Green Herons have also fledged over the past week. They were somewhat late bloomers, but the most likely reason was the high heat index. Fortunately, the nest was in a well-shaded area, which was why good photos were nearly impossible to obtain, but that is the reason why they didn’t expire. Unfortunately, that happened to clutch 4, but that was sadly expected due to the location of the sun in the later morning and afternoon.

Boomer Lake is now up to five Mississippi Kites in the Heron Cove vicinity, all of which are procuring dragonflies and cicadas. It was most interesting to be within ten feet of a perfect dive for a cicada. As the kite carried it off, it was noisily buzzing and aware of its fate. No fledged birds of the season have been spotted yet in the area, but they can’t be far behind.

Later in the month, we can possibly see the Black-bellied Whistling Duck, Prairie, Canada, Mourning, and Worm-eating Warblers, and American Golden-Plover in Payne County. Bachman’s Sparrow will; probably be seen in the eastern region of the state. The Panhandle will experience western birds coming south in the western part of the state.

Male Ruby-throated Hummingbirds are passing through as we speak, and that will be followed by the females, and later the juveniles of the year.

We’re also still observing our beloved insectivores, the Purple Martins, many of which are already moving through the region in transit to the Tulsa Flock. They are still vigilant in ridding our state of mosquitoes and other unpleasantries.

Keep your eyes on the ground and your head in the clouds. Happy birding!