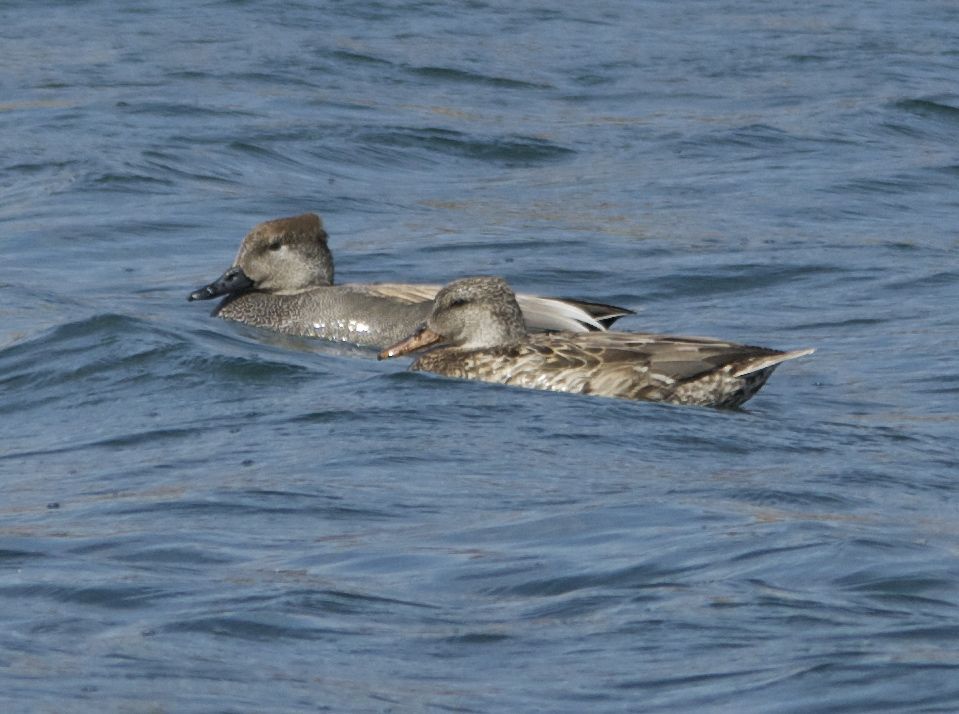 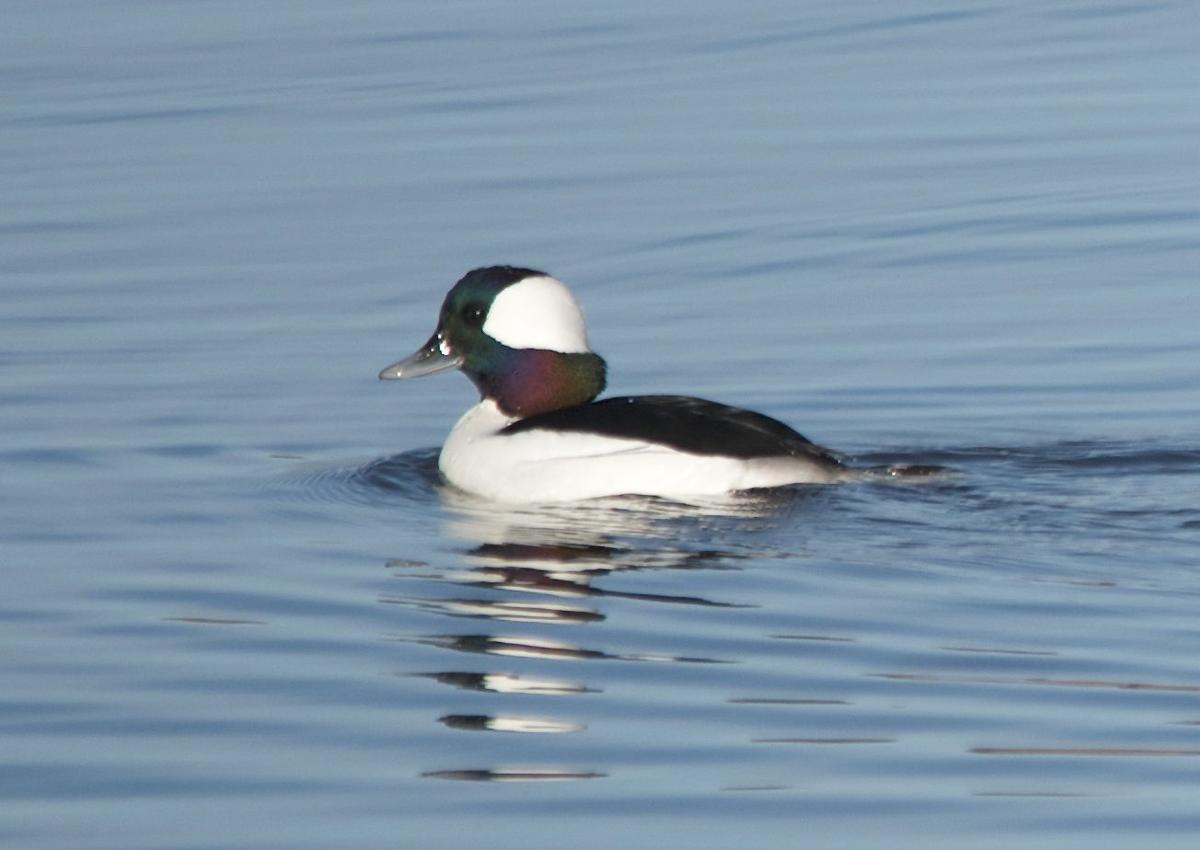 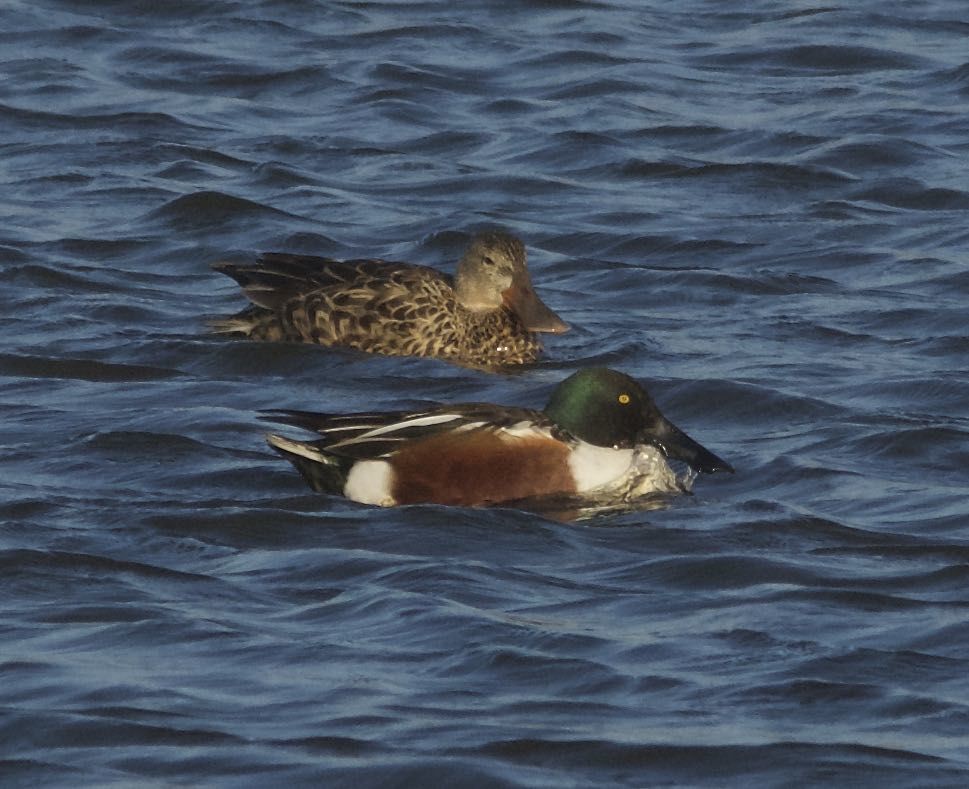 There were no rarities on the Payne County front last week, but there had been some odd weather including fog. This anomaly occurs when warm air meets the cold air, and we have had more warmth this winter, which could easily change very soon.

After a couple of days of rain, Boomer Lake’s chilly morning brought the return of our usual suspects, along with hungry Harris and Song Sparrows, American Goldfinches, and Carolina Chickadees, as well as Dark-eyed Juncos last Saturday morning.

On Martin Luther King Day, Lake Carl Blackwell added several sparrows, a dozen crows, both yellow- and red-shafted Northern Flickers, but there were no ducks other than Mallards.

The OSU Cross Country Course shared a few Northern Shovelers, Gadwalls, and Ring-necked Ducks, as well as Northern Harrier, Red-tailed and Red-shouldered Hawks, and most of our winter sparrows, including several LeConte Sparrows.

This Tuesday, we found several dozen migratory American Robins, Red-winged Blackbirds, and Cedar Waxwings near Whittenberg Park, as well as a few sparrows, the Brown Thrasher, and Cooper Hawk.

We’re still keeping a watch for more prevalent numbers of ducks as we see a trending cooldown in the near future.

There should be more seasonable weather over the rest of the month, as well as February. Looking forward to spring, we’re hoping to come up with additional migrants, and with good precipitation like we have been having, we should see more of them. Chances are good that some species might be a little earlier with migratory movement, which has been generally trending over the past few years.