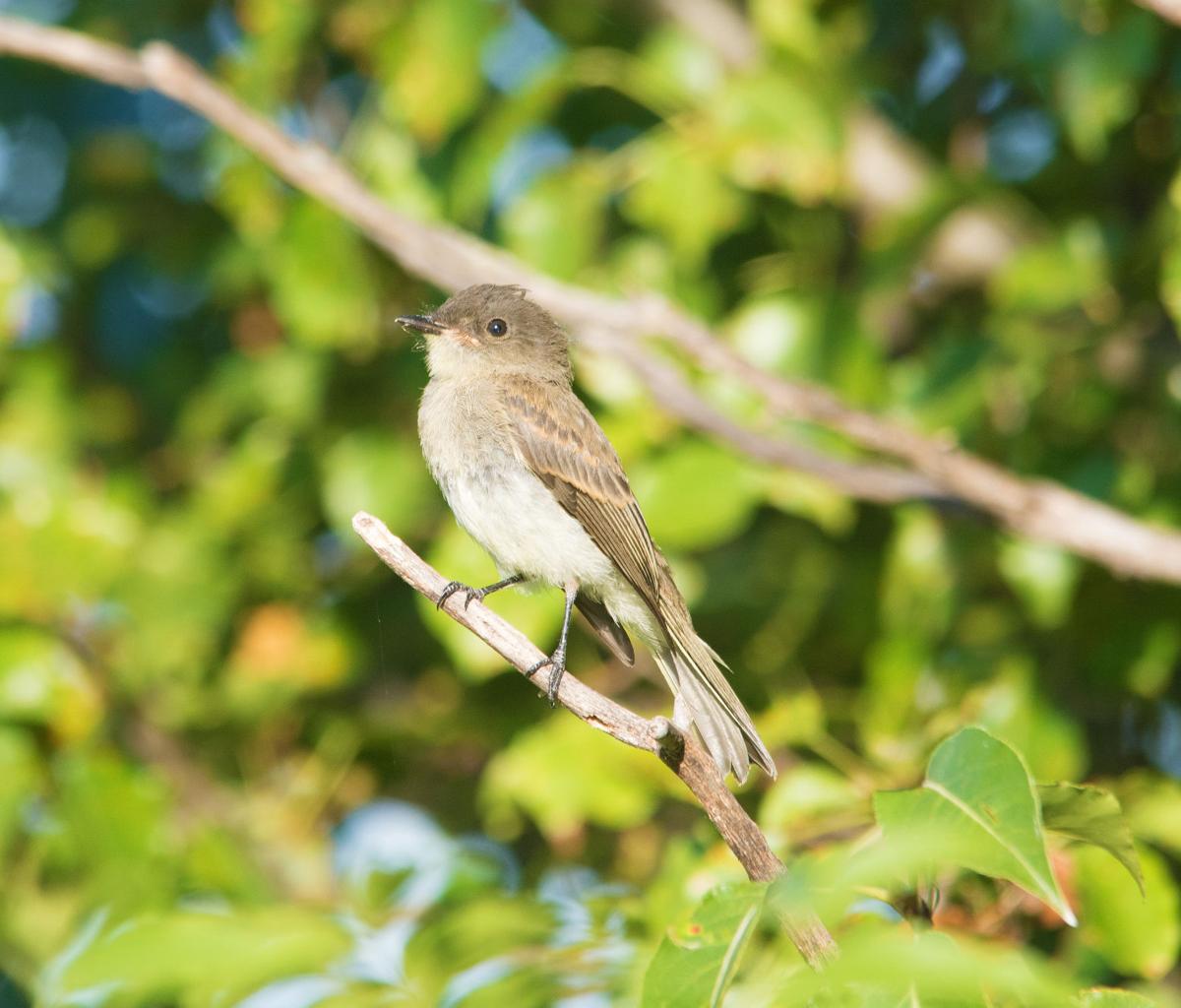 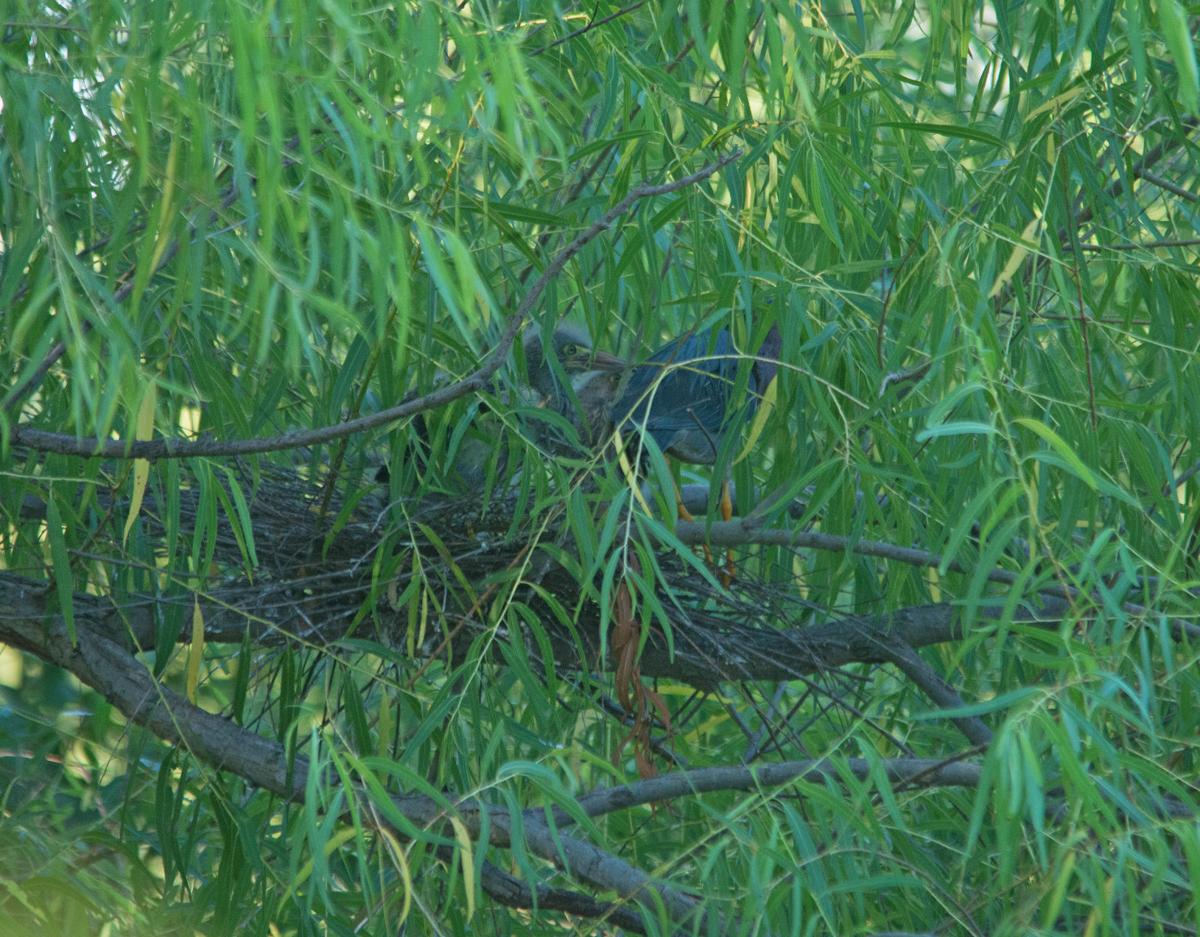 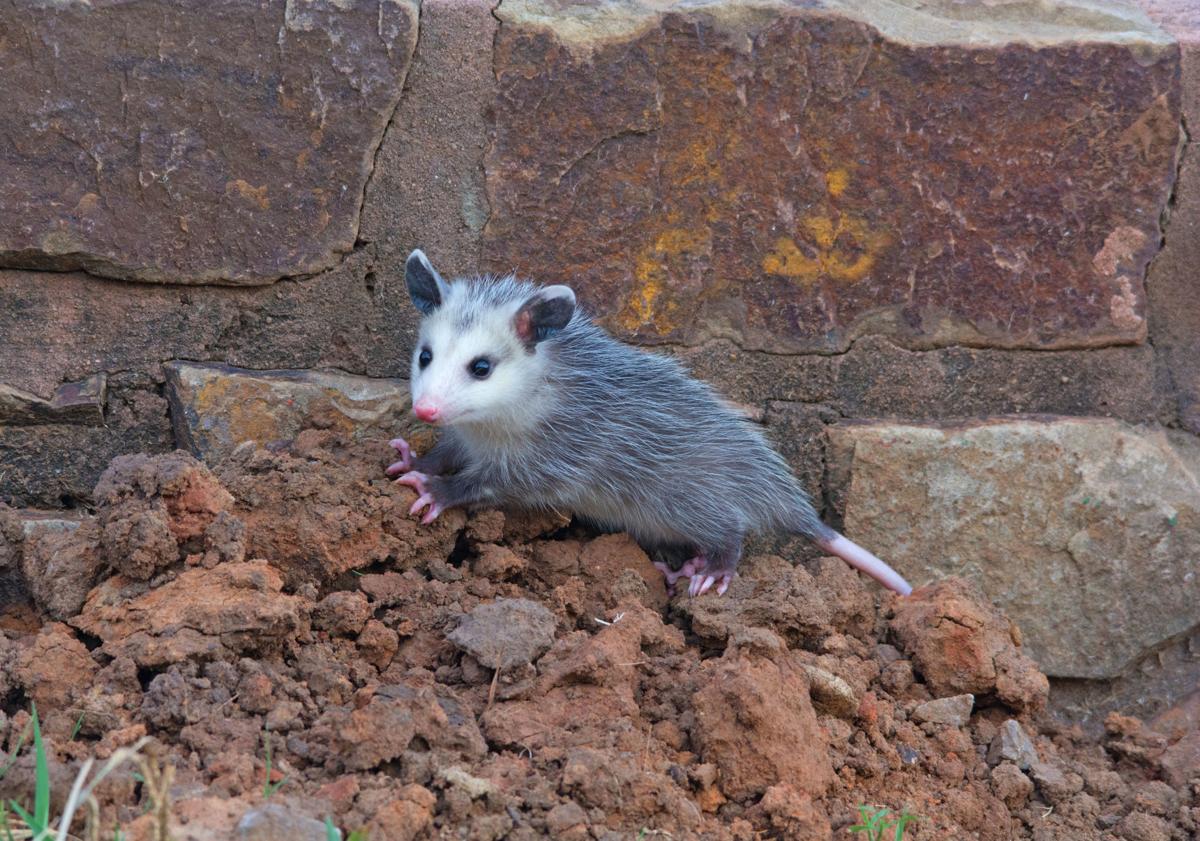 Clutch 3 could be our final young for the Green Herons at Heron Cove. After inspecting the former final nest site (clutch 4), it appears to have been abandoned due to the heat in the high canopy.

The clutch 3 site is five degrees cooler at mid-story level, well shaded, and the parent(s) approach the nest from the west end, drawing little attention to it. With the young at five weeks old, they appear healthy and growing well, nearly having outgrown the nest. A parent is in the area at night, but unable to fit within its confines due to the size of the chicks, who have been moving about freely, yet still staying within the immediate nest. They are not quite feathered enough to tolerate heat and sun.

Hawks are rearing young and have been noticeable since they are no longer at their respective nests full time. A Red-shouldered Hawk was observed on Lakeview Road adjacent to the apartments west of Lakeview Pointe Shopping Center being evicted by a single Northern Mockingbird. This red-shoulder is believed to be one of the offspring of The Pines original hierarchy that has been in the area for the last five years.

Last Friday a Coopers Hawk was flying at low altitude at the west end of Heron Cove where it was lost behind the cottonwoods where the Green Heron colony nests. No alarm calls from area birds were heard, so it was likely hunting hispid cotton rats, which is unusual. Coopers are usually in the market for songbirds, but it could have just stopped for some water.

Many juvenile birds are out along Boomer Lake, which include Western and Eastern Kingbirds, Eastern Bluebirds, more Northern Cardinals, Eastern Phoebes, Scissor-tailed Flycatchers, and several other species. We soon expect to see young Mississippi Kites within the trees awaiting grasshoppers and dragonflies from accommodating parents. When fully fledged young birds are in the field with family members, they still do their best to pull heartstrings and keep the adults feeding and hunting for them as long as possible.

Few American Robins have been hunting with their young, so it looks like many have retired back to a nest to raise another clutch. The first clutches still have spotted breasts until they begin to molt later in the season.

Many young Blue Jays still have not made it out to more social locations, staying close to the hatch areas, many of which are in deeply wooded areas. A few young Downy Woodpeckers have responded to Heron Cove and along the lightly wooded regions between Heron Cove and the first southeast jetty. They will usually be heard before they are seen, but also watch the bald cypress area for a few that occasionally like to roughhouse together.

A couple of area residents came up with three baby opossums at Boomer Lake that were turned over to Nature’s Vein via their local vet.

Keep your eyes on the ground and your head in the clouds. Happy birding!