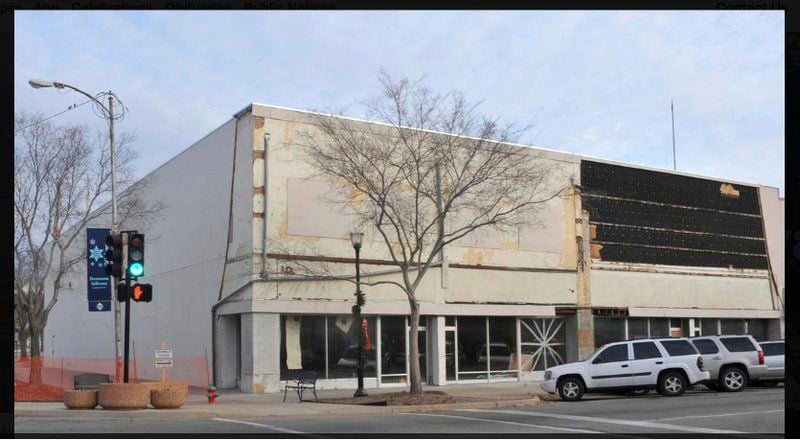 The former Katz Department Store, shown pre-renovation in 2009, sat vacant for years. The building on the corner of 7th Avenue and Main Street now houses a restaurant, retailers and office space. 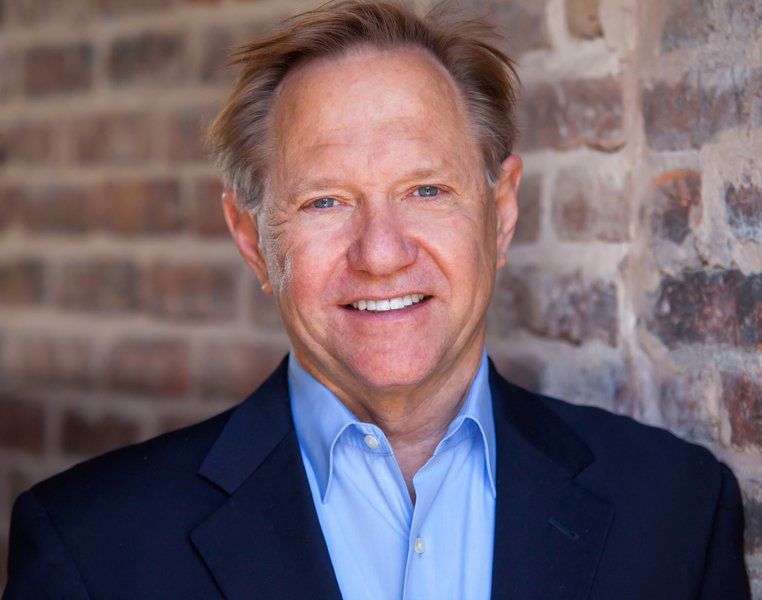 The former Katz Department Store, shown pre-renovation in 2009, sat vacant for years. The building on the corner of 7th Avenue and Main Street now houses a restaurant, retailers and office space.

Every city wants to be vibrant, the kind of place where people want to live, work and play, but some are further along than others.

Last week, a group of Stillwater residents invited Quint Studer, a businessman and community revitalization advocate, to come and teach them what other cities are doing to activate development and quality of life projects. It’s a “secret sauce” Studer developed while observing what other towns have done and putting those lessons into practice in Pensacola, Florida, his home city.

Studer said Stillwater has a lot going for it, and is way ahead of many small to medium-sized cities because it has a university and a quality public education system. Most communities rate themselves low in education and feel they have to address that first, something that is no small task.

Studer said one of the keys to a vibrant city is a strong downtown. Stillwater’s downtown has made strides in the past decade, but he still doesn’t think it’s where it needs to be. Different people seem to have different perspectives on how far downtown Stillwater has come.

“People who have been here a long time and remember downtown in the '90s might say, ‘Yeah, it’s really vibrant,’” he said. “But younger people or people who travel more don’t necessarily see it the same way,”

Studer said Stillwater has the elements but it’s a matter of sequencing. He emphasizes the importance of doing the right things in the right order when revitalizing a downtown.

It starts with programming to draw people to the area, followed by retail and entertainment, then office space and finally, a variety of residential development.

He recommends starting on one corner and making it great, then building out from there.

Studer identified the intersection of 7th Avenue and Main Street as the area of downtown that is closest to being ready. He said it's going to be important to get a tenant who will offer entertainment in Russ Teubner’s building on the northwest corner because he doesn’t think the area generates enough foot traffic right now to support a boutique or some other type of retail.

Programming and events are the first steps.

“Every weekend, something needs to be happening downtown,” Studer said. “You need a full-time person who wakes up every day and thinks about it.”

Government can't do all the work. It requires private investment and that's not something that he thinks should bother people.The goal is to attract outside investment and to attract and retain businesses that get their money somewhere else and bring it back, he said.

But local investment is how it usually starts.

"Don't be afraid of private business driving this ... and don't be sad if they make money," he said.

Residents who completed a survey before Studer arrived gave Stillwater an average rating of 5 out of 10. And that’s better than a lot of cities, he said. But would people be satisfied with a football team that only won half its games?

Last week’s meetings, which were organized by a group of residents calling themselves Love our STW, are intended to be a beginning. The organizers hope to inspire grass-roots action in the community.

“If you’re sitting here tonight, you’re part of the movement that comes from this evening,” Love our STW member Mary McGowen said. “ … No matter what form, no matter what group, the activity has one common purpose: To improve our town and push it to the brightest it can be.”

Another citizen group with similar goals that calls itself Envision Stillwater was formed by Leadership Stillwater participants. The two groups will try to complement each other.

Envision Stillwater also plans to hold five town halls in February to get the community involved in its efforts.

For more information on the citizen-driven efforts to create a more vibrant Stillwater, follow Love our STW and Envision Stillwater on Facebook.