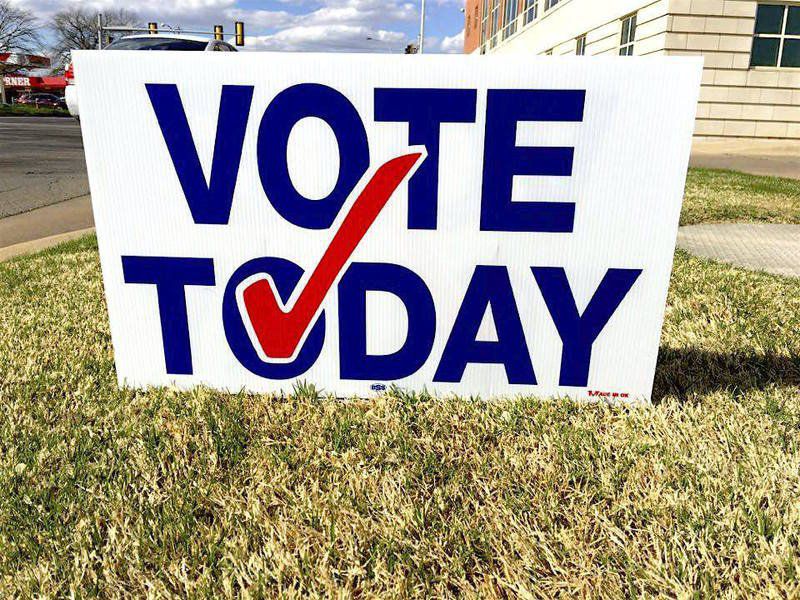 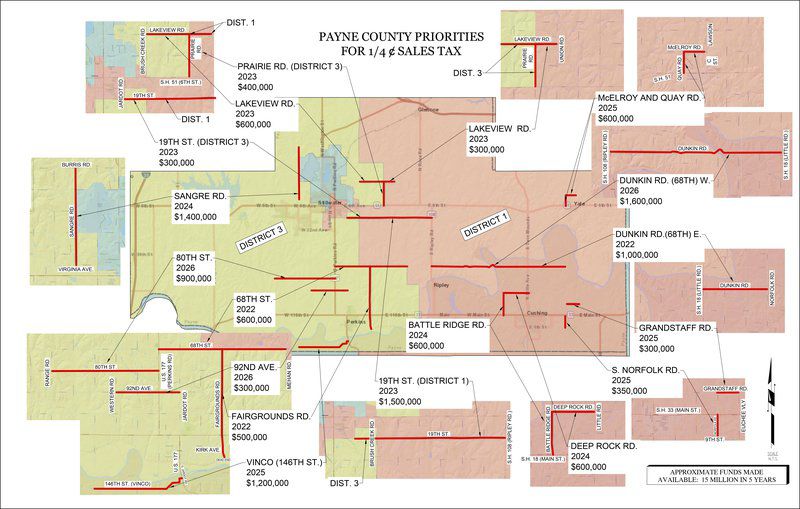 Voters across Payne County are being asked to go to the polls Tuesday to approve an extension of the county’s one-fourth cent sales tax, Sales Tax Advisory Committee Chair Nathan Anderson reminded the Payne County Budget Board at their Monday meeting.

The Budget Board is a body comprised of all elected officials and department heads in Payne County that is responsible for the county’s general fund budget and charged with making policy decisions for Payne County.

“We are not increasing sales taxes at the election,” Anderson said.

Instead, the existing sales tax will be converted to improving roads and bridges in Payne County, commencing on April 1, 2021.

Voters in Payne County approved the one-fourth cent sales tax in 2005 to finance the construction and maintenance of the county jail. The tax will expire on March 31, 2021, unless extended by voters.

The advisory committee has recommended that the tax be extended with the funds repurposed to improve roads and bridges that have been damaged from floods and heavy oil field truck traffic. Proceeds from the sales tax will be split equally between District 1 on the east side of the county and District 3 on the west side of the county.

A five-year plan has been prepared by the commissioners to use the sales tax dollars on specific road improvement projects. The plan will be revised periodically as projects are completed.

The budget board approved the cash appropriations report prepared by County Treasurer Carla Manning that showed her office recorded $270,944 in January from the one-fourth cent sales tax. Budget Board chairman Chris Reding is asking county officers to begin planning the county budget for the 2020-21 fiscal year, including the Sheriff’s office, which can be funded through a reserve the department has accumulated from the one-fourth cent sales tax and from the county general fund.

At Tuesday’s election, voters in Stillwater and Cushing will also receive a ballot on at-large municipal offices.

In Stillwater, Slade James Mielitz is running for Council Seat 3 against incumbent, John R. Wedlake. In Cushing, Ricky Lofton, Lance Larson, and Don Amon are running for Commission Office No. 5.