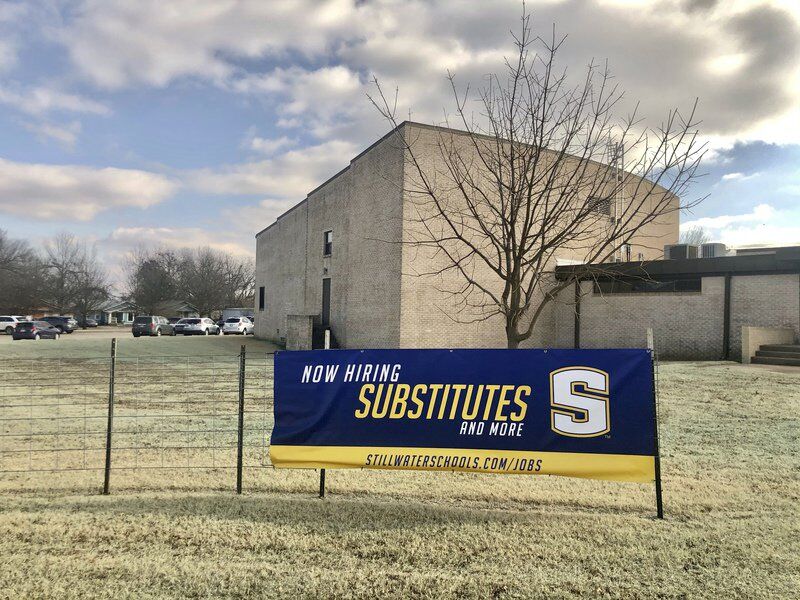 Stillwater schools are still on track for students to return to full-time, in-person instruction after spring break ends.

Stillwater’s spring break runs March 15-19 and students will return to school on March 22.

Superintendent Marc Moore provided the Board of Education with a report Tuesday that showed community indicators of infection heading down as the district prepares to move from Phase 1 of its return to in-person instruction, in which students attend on an alternating A/B schedule, to Phase 2, in which students at all grade levels will attend five days a week.

A survey of school staff submitted by community member Dr. Whitney Bailey, of the administrators of a Facebook group that independently tracks and reports COVID-19 data, was discussed by the board. Bailey's survey was an independent volunteer project, and not related to her professional role.

President Camille DeYong brought it up, calling it “the elephant in the room.”

Bailey reported that the survey of 161 anonymous respondents who were reached via private Facebook groups for SPS employees and members of the Stillwater Education Association, showed many had concerns about their ability to implement measures that are part of the CDC plan for returning students to the classroom.

The board members expressed concern that some teachers and staff appear to still feel unsafe and frustration that some may think they have to buy their own cleaning supplies and protective equipment in spite of messages to the contrary.

DeYong and Vice President Tim Riley both said the survey results, even if the board has questions about it, identify potential staff concerns and justify trying to address them.

Riley said he had several conversations earlier in the day that he characterized as “very productive.”

Moore said based on Phase 1, the district had been able to implement five key mitigation strategies – masks, distancing, hand and respiratory hygiene, cleaning and disinfection, and contact tracing effectively.

The district was an early implementer of masks, he said. Although there had been some lapses at times, they were quickly corrected.

He noted that administrators had worked with Stillwater Medical Center on evaluating them.

“These items were completely different when we were looking back in December,” Moore told the board. “Those areas are in good shape at this point.”

The district also looked at other factors including student and staff absences and availability of substitute teachers. The number of students and staff in quarantine or isolation has also remained low, he said.

The board ultimately took no action, allowing the plan to move into Phase 2.

Several board members noted that Oklahoma State University students will not be having a spring break this year, which may help prevent a spike like Stillwater saw last year.

Note: The survey conducted by Dr. Whitney Bailey was an independent volunteer project and not related to her professional role.