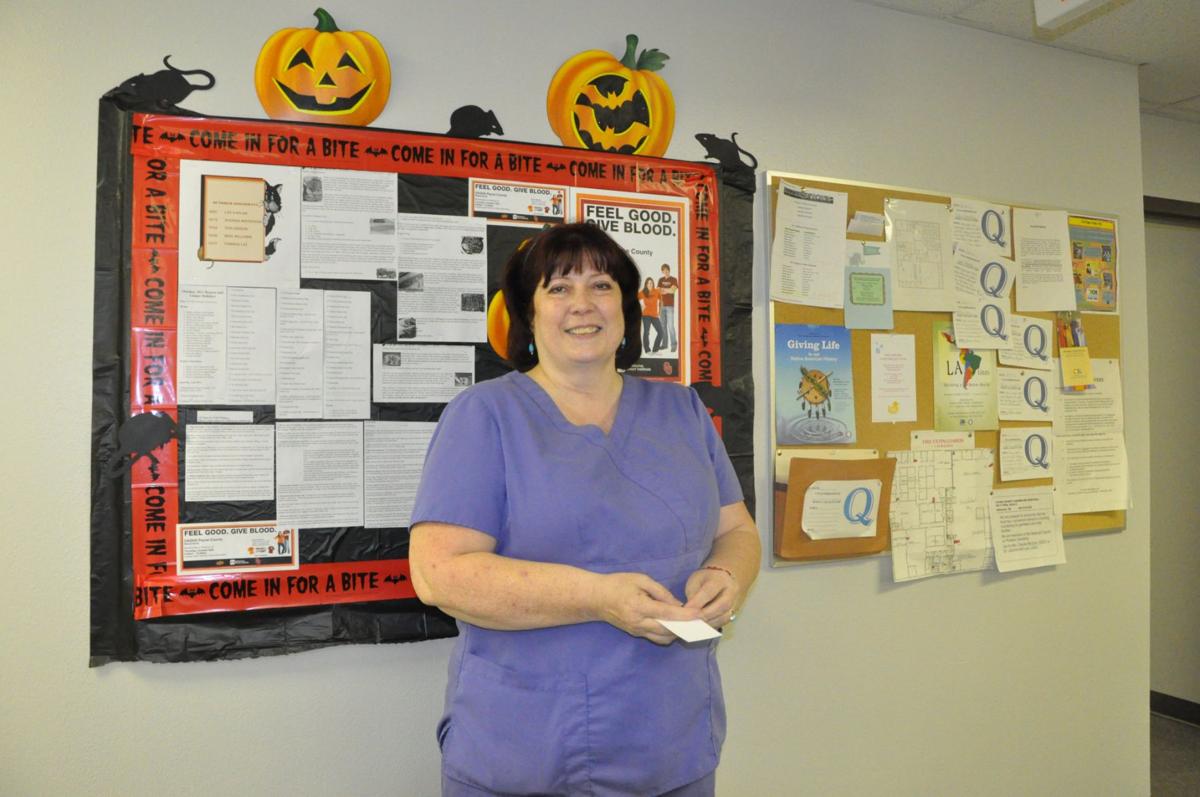 Marietta Sousis, 56, saved a child’s life Aug. 17. She will be honored at a Department of Human Services commission meeting later this month. 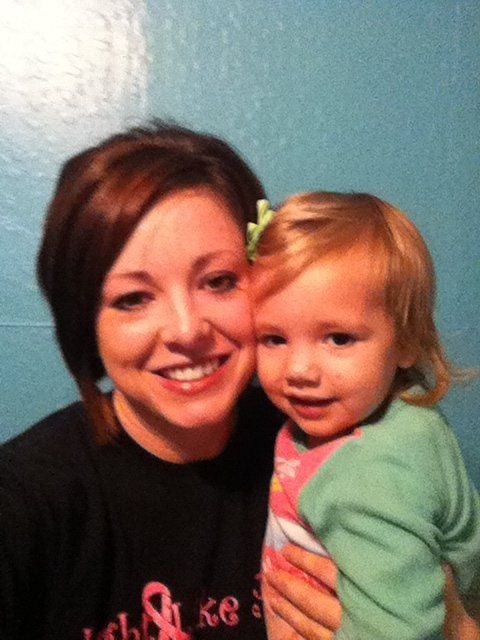 Marietta Sousis, 56, saved a child’s life Aug. 17. She will be honored at a Department of Human Services commission meeting later this month.

A Stillwater woman who saved a stranger’s baby from choking said she was just doing what any nurse would do.

But that won’t stop the Oklahoma Department of Human Services and State Sen. Jim Halligan from honoring her heroic actions at the DHS commission meeting later this month.

Sousis and her daughter, Jessica, had just arrived at The Links apartment complex office to ask about handicapped parking. The mother-daughter duo had just moved into the complex, she said.

Sousis was still wearing the scrubs she wears to work. She’s a DHS health case management nurse level 2. She assesses people to determine if they need home- and community-based services through Medicaid to help them perform everyday tasks.

While Sousis talked to office staff, a woman ran inside the office and said a baby was chocking, she said. Sousis was absorbed in conversation and didn’t hear the woman, but her daughter did. She got her mom’s attention, and Sousis ran out the door.

A woman outside told Sousis the choking baby was near the pool. Sousis ran toward the pool, but fell on concrete. The woman helped her up, and, ignoring the pain in her ankle, Sousis kept walking.

She saw Alley Roberts holding Blakely while she stood near a car.

“I was watching mom with the baby and trying to tip her and turn her side to side and put her fingers in (the baby’s mouth),” Sousis said.

Sousis took the baby and hit her back between the shoulder blades three times. When that didn’t work, she held the baby at a downward angle, reached inside her mouth and dislodged the Life Saver.

Roberts said she was relieved and grateful for the help.

“I honestly think of her as my guardian angel. I don’t know where we’d be without Miss Marietta,” Roberts said.

Ambulance workers arrived and examined Laird, and Sousis asked them to check out her ankle. She had cracked her fibula. Her right leg was in a boot until last week, she said.

Sousis will be honored with the Oklahoma Department of Human Services Director’s Award at the Capitol Complex Sequoyah building on Oct. 25.

The award is given periodically to DHS employees who go above and beyond the duties of their job, DHS spokesman Mark Buetler said.

Halligan will also give her a citation of congratulations for her courageous act Oct. 25.

Roberts and her daughter have since moved from the apartment complex, but she said she wants to visit Sousis in Stillwater soon and attend the Oct. 25 award ceremony.