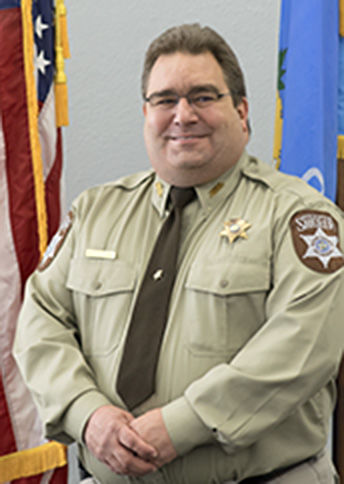 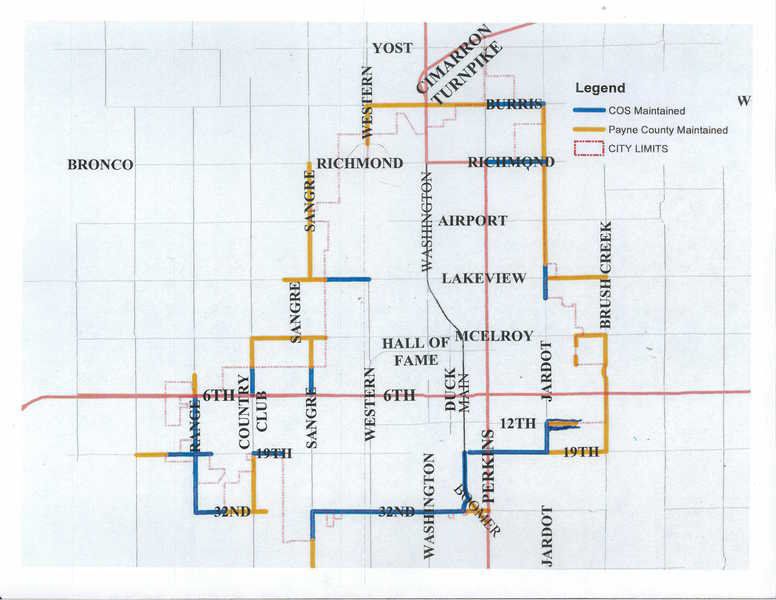 Undersheriff Kevin Woodward has been appointed to serve as Payne County’s Sheriff by the Board of County Commissioners. Sheriff R.B. Hauf, whose term expires in 2020, submitted his letter of resignation which takes effect September 1.

In May, Hauf announced his intention to retire.

He submitted a letter to the commissioners in support of appointing Woodward as Sheriff.

Woodward has served as Payne County’s Undersheriff for two years and was a Captain for eight years. He was hired by Hauf to work on the budget and oversee technology in the Sheriff’s office.

Woodward previously worked for the Logan County Sheriff for thirteen years, serving as the Undersheriff for eight of those years.

District 1 Commissioner Zach Cavett made the motion to appoint Woodward.

“I feel that the people of Payne County elected R.B. Hauf because they trust his decision making capabilities, and if he has chosen to recommend Kevin Woodward for that position, I believe it would be best for the public that voted him in office to follow his recommendation,” Cavett said.

District 3 Commissioner Rocky Blasier seconded the motion but hesitated, saying he is good friends with and has great respect for another candidate, former Undersheriff Gary Mckinnis, who retired in 2016.

“Thank you for your trust,” Woodward said, accepting the job.

Woodward noted several of his accomplishments in updating patrol cars and the Sheriff’s office security camera system, which has grown from 95 to 205 cameras monitored by PCSO personnel. He said he was able to get the camera system installed for about $16,000 as opposed to bids that came in around $200,000 by selecting a system that didn’t require replacing existing cameras.

The commissioners approved a request from the Glencoe Founders Day Committee to close a one mile section of Lone Chimney Road east of Glencoe between 6:55 a.m. and 8:05 a.m. on September 21 for the Panther Prowl 5K run and a fun run.

The commissioners agreed to a one time grading of Braxton Lane, a private road located off Fairgrounds Road south of State Highway 51, to address erosion caused by flooding in the area.

In other business, the commissioners approved weekly purchase orders totaling $353,550, including a transfer to the Payne County Facilities Authority of $251,099 of monthly sales tax proceeds.