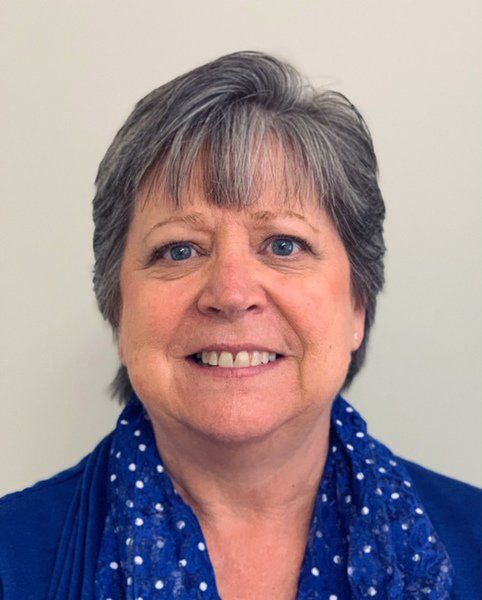 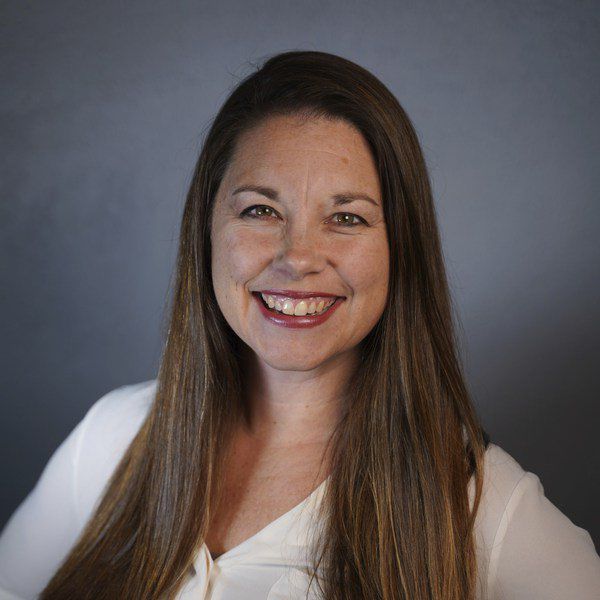 Ashley Moore and Melody Wright will be the newest members of the Stillwater Board of Education, according to unofficial results from Tuesday's election.

Moore won with about 66 percent of the vote against opponent Steve Hallgren. Wright won about 69 percent of the vote over incumbent Dustin Reavis. Reavis was an appointment to the school board. He was sworn in in 2019 as a replacement for Eric Gudgel.

“Plus, my opponent, he is such a great man and he was so kind and caring through all of that. I want to wish him well.”

Moore is a former high school English teacher with children in the district, and she thinks that might have been her edge.

“I hope that is that, a parent of a student in the district so that I’m relevant, and my experience and knowledge that people cling to and will hopefully help me while on the board to make wise decisions,” she said.

Moore said her campaign team was “excellent and provided good advice on communications and helped with her signage.

“I obviously could not have done this without a team behind me,” she said.

She also said she understands how challenging the next school term is going to be in the middle of the pandemic.

“It is going to be something that our district hasn’t gone through, but I know that our administrators having been working really hard,” she said. “They have some great ideas on how to do this, and as a board member I’m going to do what I can to help our students and our teachers navigate this the best we can.

“I don’t want to forget about some of the great things our district implemented and was starting before COVID happened, from out trauma-informed instruction, some of the curriculum we were implementing – I don’t want to forget about those things. There are some great things happening in our district and it kind of got interrupted by COVID and I understand that but I want to make sure that we don’t forget those things.”

The final count, which will not be officially certified by the election board until later this week, was Moore 5,248 to Hallgren’s 2,713.

“Thank you Stillwater community for electing me to serve the remaining term for Ward 4 SPS School Board,” Wright wrote in a prepared statement. “This effort was not possible without the help from my campaign team of Joe Haney, Kevin Fowler, Bruce and Jill Webber, Heidi Reeves Walker, Sue Ann Hoffman, and Karrie Bales. The extended campaign during a time of uncertainty was not what they signed up for but they did so graciously.

“I want to thank my opponent, Dustin Reavis, for his dedication and service to the district after being selected to serve Ward 4 in April 2019.”

Wright has worked at Meridian Technology center, the Oklahoma State College of Education and business teacher in SPS. She has also been PTA president.

“During my campaign, I was fortunate to talk to many Stillwater citizens about their expectations for our school district,” she wrote. “I hope that we continue the conversations and I look forward to working together to find the best possible educational opportunities for all Stillwater children.”

In school board races across the county, Jason Harting won in Glencoe and Dustin Mueggenborg won in Yale. Harting picked up 303 votes against 207 for Nicole Currant. Mueggenborg won 294-194.

Payne County was one of the seven counties out of 77 that carried Medicaid expansion in Oklahoma across the finish line, by a margin of just u…