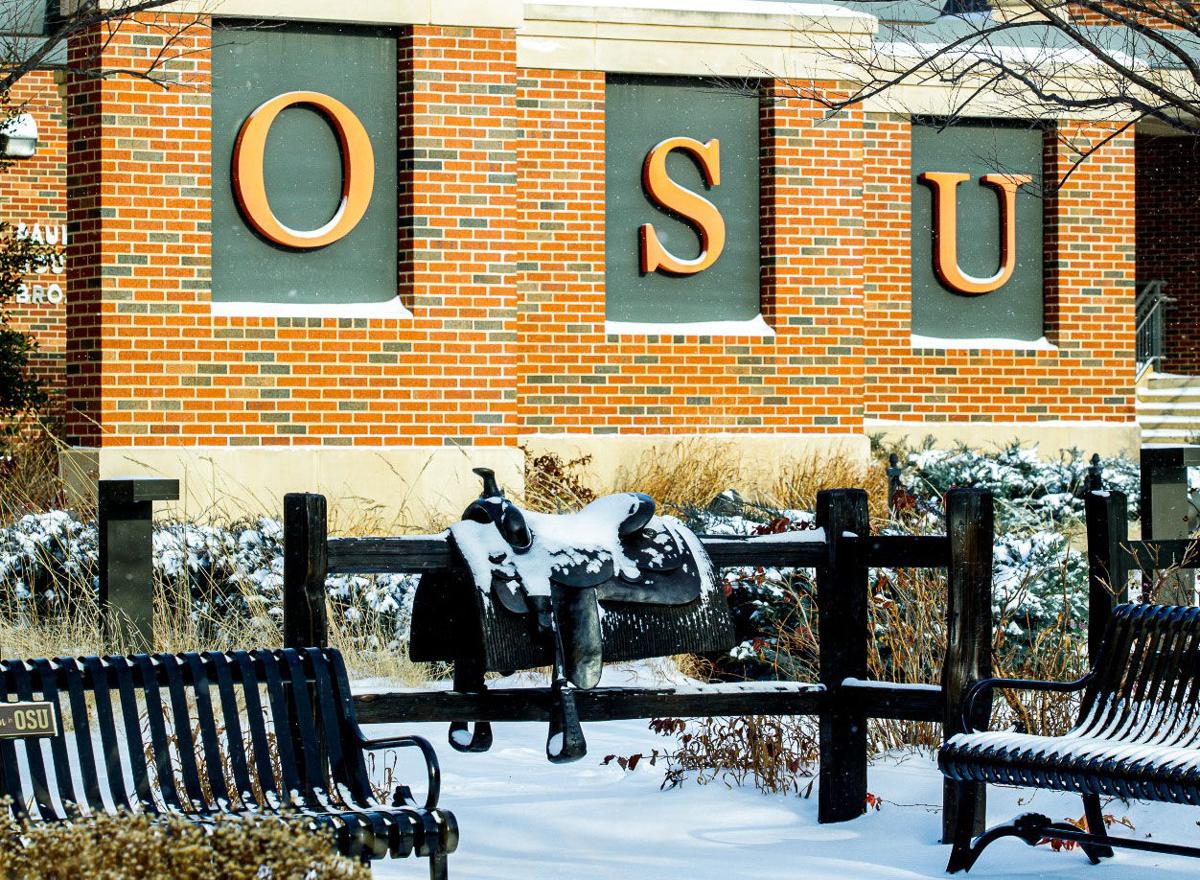 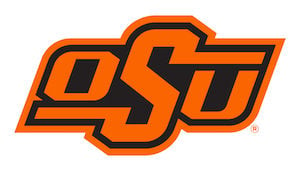 Students at Oklahoma State University made the most of the winter weather by having a massive snowball fight on the lawn in front of Edmon Low Library.

Some gave credit to the OSU Barstool account, which suggested a time of 3 p.m.

Would 3:00 tomorrow be a good time for a snowball fight?

It might have picked up a bit of steam when it was amplified by OSU Football players Spencer Sanders and Tre Sterling.

Looks like a good way to blow off some steam after being cooped up inside.