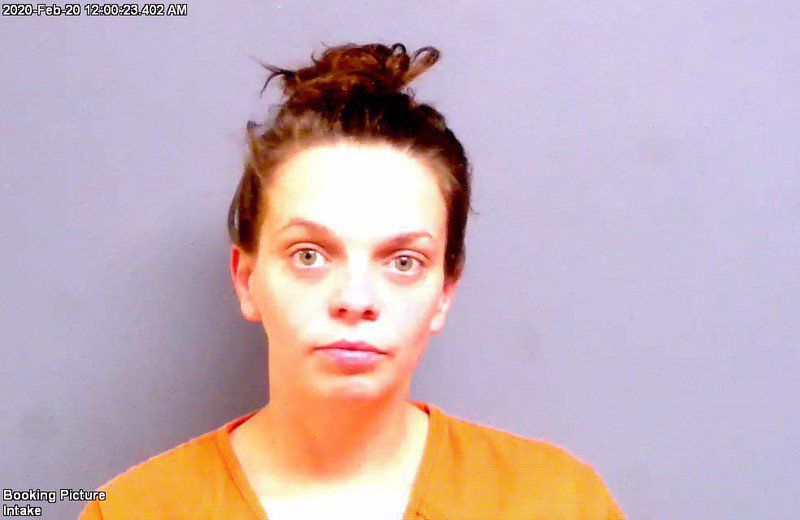 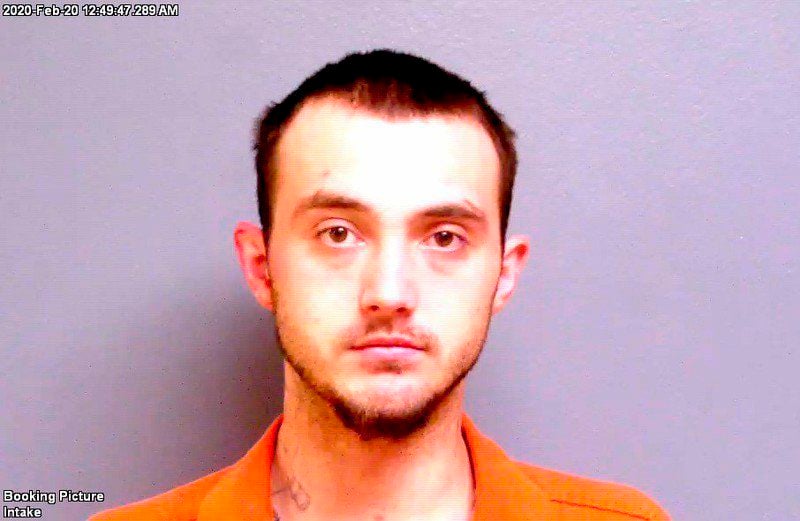 CUSHING – Two suspects have been arrested in connection to the death of Patrick McGuire, 40.

OSBI agents arrested 23-year-old Troy Wayne (TJ) Shadowen and 29-year-old Bridgett Barton in connection to a case that involved the burning of McGuire's trailer early Monday. McGuire, who was pulled from the trailer and found dead, was believed to have been killed before the fire was set.

Barton and Shadowen were arrested shortly before midnight on Wednesday.

According to the OSBI press release, Shadowen faces one count each for first-degree murder, arson in the first degree and unauthorized use of a vehicle.

Barton was charged with one count of burglary in the first degree.

Both Barton and Shadowen are currently in the Payne County Jail.

According to the press release they could still face additional charges.

Shadowen has a $5,000 bond for the count of unauthorized use of a vehicle and will be in court on Tuesday.

CUSHING – The Oklahoma State Bureau of Investigation has ruled Monday’s suspicious death in Cushing as a homicide.