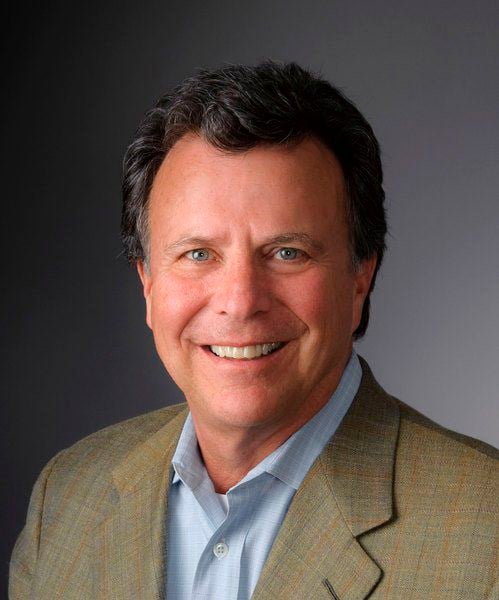 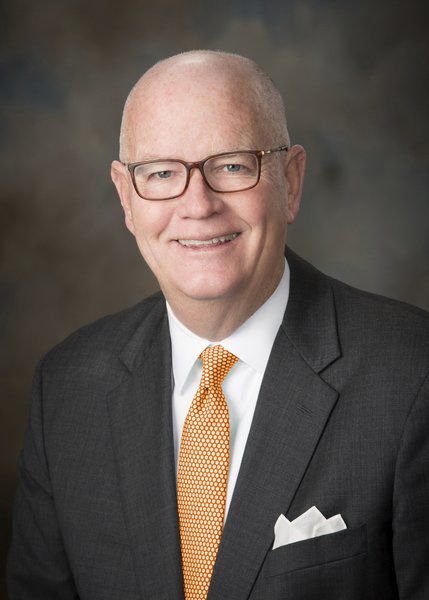 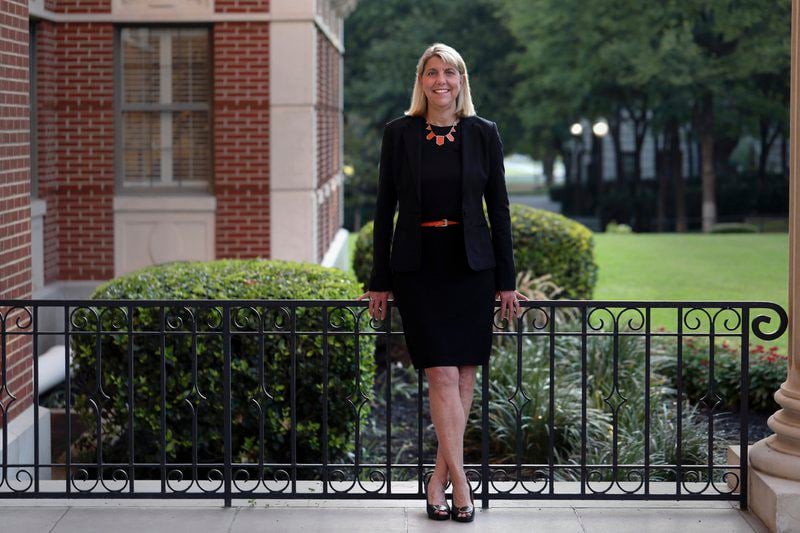 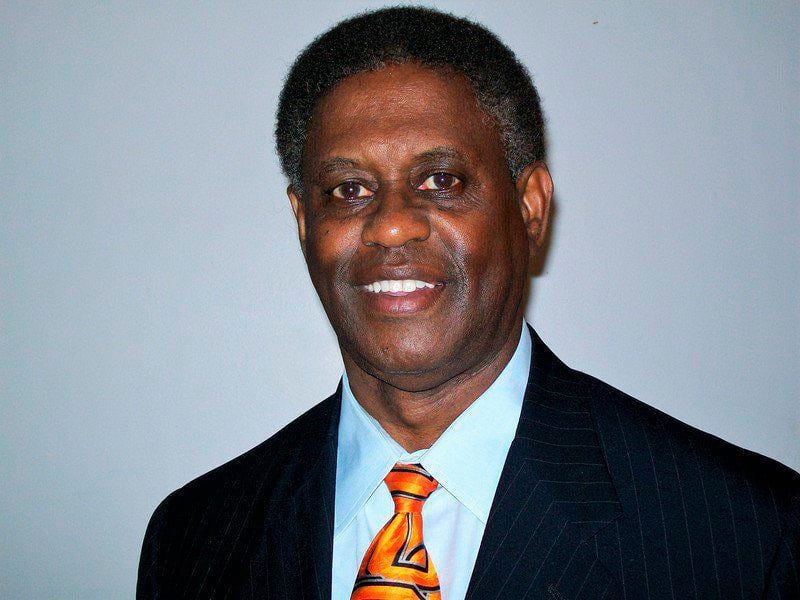 Induction into the OSU Hall of Fame is the highest honor bestowed by Oklahoma State University. It recognizes alumni and former students with outstanding lifetime achievements in society and professional life.

Bruce T. Benbrook graduated from OSU in 1976 with a bachelor’s degree in finance. During his time at OSU, Benbrook served as the student body president and was named the Outstanding Male Graduate. He was also selected as the Outstanding Senior in the College of Business and received the Outstanding Greek Man award. After graduation, Benbrook returned to Woodward, Oklahoma, to work at the family-owned Stock Exchange Bank. He has served as the chairman of the board and CEO since 1981. Benbrook has been a pillar of the Woodward community for multiple decades. He has served as the president of the Woodward Chamber of Commerce, Industrial Foundation, United Fund and the Lion’s Club. He was a founding director of the Woodward Education Foundation and served two terms as president. Benbrook has held numerous positions supporting OSU, including chairman of the OSU/A&M Board of Regents in 1994. He is also a former president of the OSU Alumni Association. Benbrook has been honored many times by OSU, the city of Woodward and beyond. In 1991, he was named Woodward’s Citizen of the Year. He was named a Spears School of Business 100 for 100 Outstanding Graduate in 2014. Benbrook and his wife, Sheryl, have two daughters – Rachel and Julia. Benbrook is a life member of the OSU Alumni Association.

Dr. Claud D. Evans graduated from OSU in 1966 with a bachelor’s degree in agricultural biochemistry. He went on to earn his doctorate of veterinary medicine degree from Tuskegee Institute Alabama in 1970 and interned at the University of California-Davis. During his time at OSU, Evans was a member of Alpha Phi Alpha Fraternity and served as the chairman of Cordell Hall’s Homecoming Float Committee. He was also a member of the Pershing Rifles and was on the organization’s drill team. After graduation, Evans worked with Ralston Purina Company’s Veterinary Services, Consumer Products and Chicken of the Sea Divisions. He opened his own veterinary practice in 1983 in Okemah, Oklahoma. Evans has several publications to his name. For 16 years, he served on the OSU/A&M Board of Regents including two terms as the board’s chairman. He is also a past member of the OSU Alumni Association’s Board of Directors.

Evans has been inducted into the Okemah Chamber of Commerce Hall of Fame and the OSU Diversity Hall of Fame. He has also received the OSU Division of Agricultural Sciences and Natural Resources Distinguished Alumni Award. Evans and his wife, Elayne, reside in Okemah where they have a farming operation of Angus cattle and llama. They are the parents of Kelli Neal, and the grandparents of Donavin, Nakiah, Tia and Jazzmin. He is a life member of the OSU Alumni Association.

Linda Parrack Livingstone graduated from OSU in 1982 with a bachelor’s degree in economics and management. She went on to receive a master’s degree in business administration in 1983 and a doctorate in management and organizational behavior in 1992. During her time at OSU, Livingstone was a member of the Cowgirl Basketball team. She was named a Top Ten Senior, President’s Distinguished Scholar and Big 8 Scholar Athlete. Livingstone was also a member of Phi Kappa Phi and Omicron Delta Kappa. Livingstone currently serves as the 15th president of Baylor University. She has been extensively published and cited in academic and professional outlets, including American Business Review, Journal of Organizational Behavior, Journal of High Technology Management Research, and the book Business and Corporate Integrity: Sustaining Organizational Compliance, Ethics and Trust. In addition to her professional successes, Livingstone serves as a board member for the American Council on Education, Independent Colleges and Universities of Texas, and Capital Southwest Industrials, Inc. She is also a member of the Waco Industrial Foundation Board. Livingstone was inducted into the Spears School of Business Hall of Fame in 2013 and received its first Outstanding Ph.D. Award. Livingstone currently resides in Waco, Texas with her husband, Brad. They have one daughter, Shelby. Livingstone is a life member of the OSU Alumni Association.

Neal L. Patterson graduated from OSU in 1971 with a bachelor’s degree in finance. He went on to receive a master’s degree in business administration in 1973. While at OSU, he was a member and treasurer of Pi Kappa Alpha fraternity. Patterson rose to prominence as chairman and chief executive officer of Cerner Corporation, a company he co-founded with Cliff Illig and Paul Gorup in 1979. Under Patterson’s leadership, Cerner grew from a tiny startup to the world’s largest independent health information technology company, an S&P 500 company with nearly $5 billion in revenues and more than 25,000 associates worldwide. Patterson was an owner or principal investor in several enterprises, including the Sporting Kansas City Major League Soccer team. Together with his late wife, Jeanne Lillig-Patterson, he co-founded the First Hand Foundation, aimed at children with critical health needs, and the Patterson Family Foundation, a private foundation with a focus on rural communities. He helped endow the OSU Center for Health Systems Innovation, helped fund the new Pi Kappa Alpha fraternity house and contributed to the new Cowgirl Soccer stadium named in his honor. He was inducted into the Spears School of Business Hall of Fame in 2010. Patterson passed away from cancer at age 67 in 2017. Patterson’s four children – Clay, Lindsey, Cortney and Will – are active directors of the Patterson Family Foundation.

For more information about the 2020 OSU Hall of Fame honorees and the induction ceremony, visit ORANGECONNECTION.org/alumniawards.