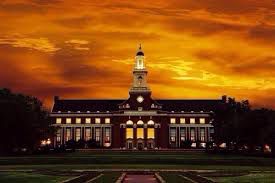 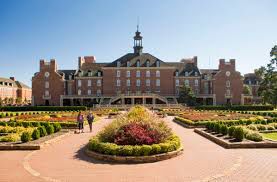 OSU Stillwater's Student Union is one of the largest in the nation. 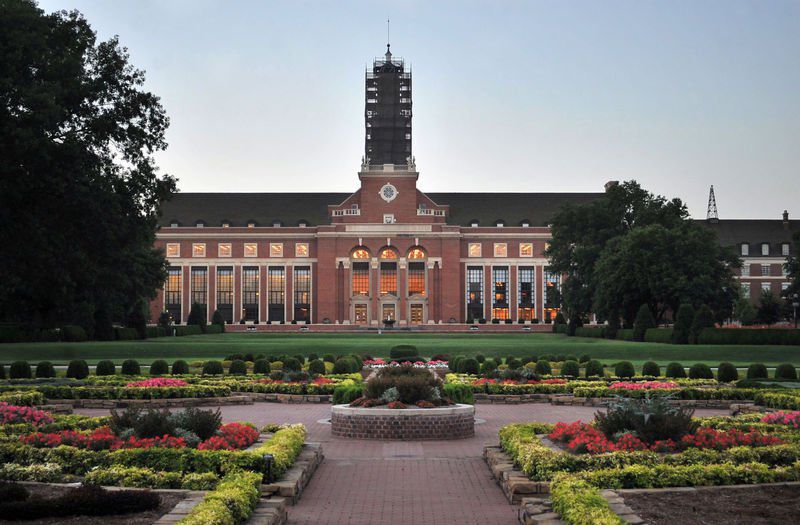 Oklahoma State University's Edmon Low Library sits at the center of campus. Renovations to the bell tower have since been completed. 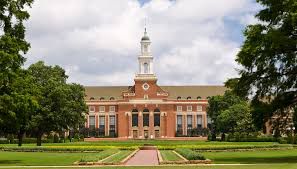 OSU Stillwater's Student Union is one of the largest in the nation.

Oklahoma State University's Edmon Low Library sits at the center of campus. Renovations to the bell tower have since been completed.

People in Stillwater have always known Oklahoma State University’s campus was stunning. For generations its classically beautiful buildings, lawns and gardens have made the campus local residents’ first choice as a setting for special events and a backdrop for special occasion photos.

Now it seems word is getting out.

OSU has been named to Southern Living magazine’s list of the South’s Most Beautiful Colleges.

The professor and director emeritus of OSU’s landscape architecture program told the News Press in April that he believes design makes a difference in how well a campus works.

“Beautiful spaces are good for mental and physical health. They’re stimulating,” he said. “... But a plan also makes the university functional... It makes it more efficient.”

Leider cited the university’s classical, cross-shaped design that established the Edmon Low Library as the physical and symbolic heart of the campus as one of the things that makes OSU feel special.

A 25-year plan implemented by former OSU President Henry Bennett molded the central portion of the campus in a consistent Neo-Georgian style. Continued use of the university’s characteristic terra-cotta brick and limestone trim in new construction ensures newer buildings relate to the older, more classically-designed buildings.

“I think it makes it one of the most beautiful campuses in the country,” Leider said.

Charles Leider has made a career of studying the buildings and landscapes that surround us. As a professor and director emeritus of Oklahoma S…

Vickie Annette (Pulliam) Longan, 65, passed on Sunday, September 27, 2020, in Oklahoma City, OK, after a long battle with breast cancer. Services are pending at this time. Strode Funeral Home is in charge of her arrangements. She was born in Oklahoma City on January 19, 1955, to J. Gordon Pu…