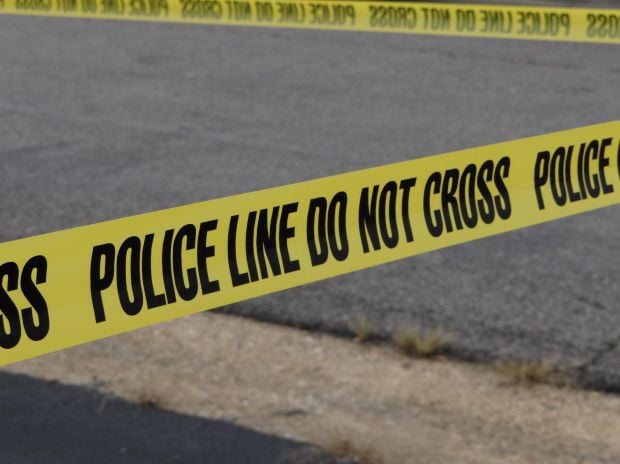 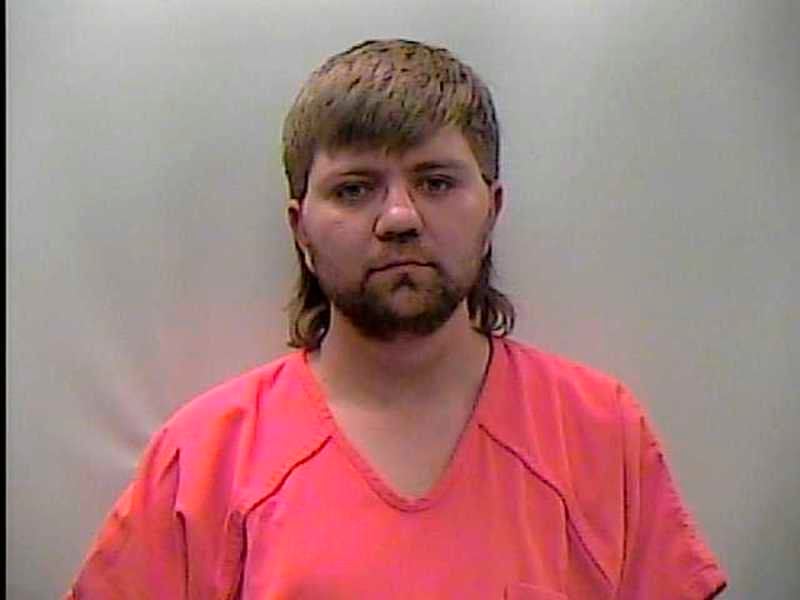 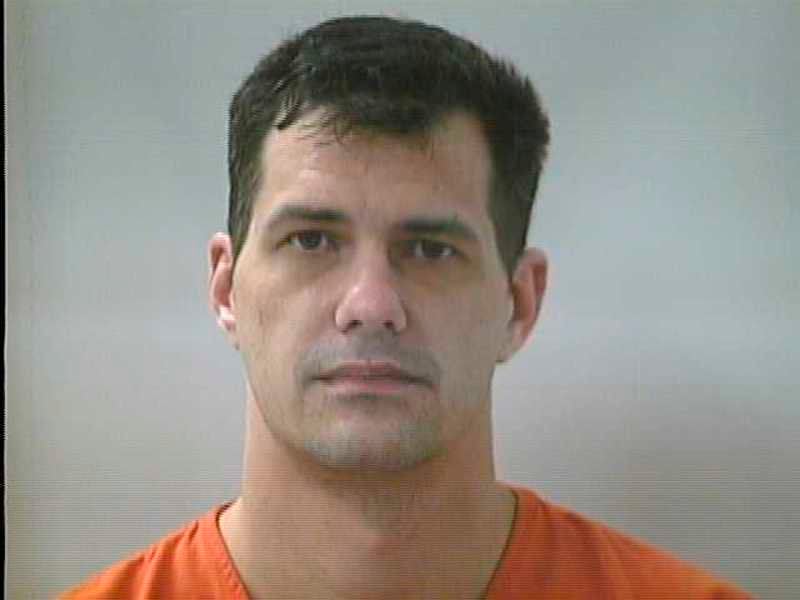 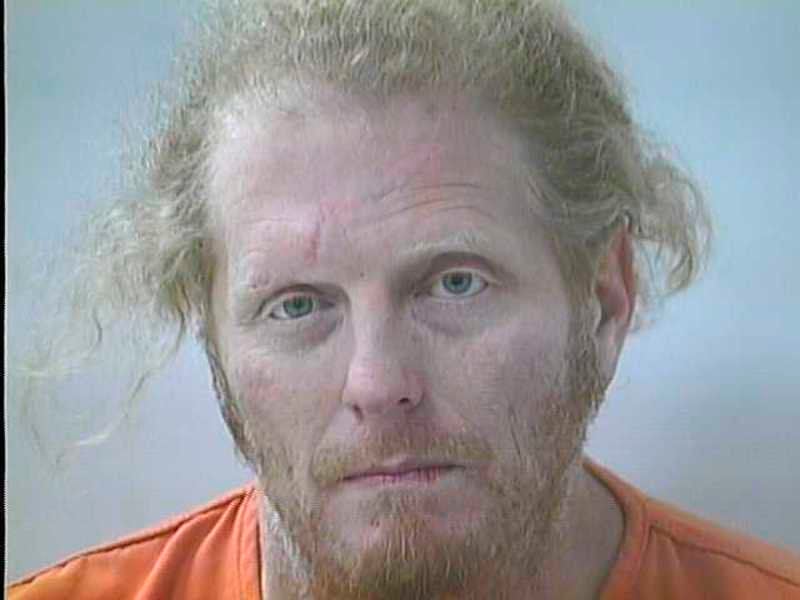 The charges against Zachary John Sabus, 37, of Ripley, were dismissed.

On May 22, there was an oral motion to dismiss the charges at state's cost without prejudice.

On May 28, the order for dismissal was filed at the Pawnee County Clerk's Office.

Since the charges were dismissed at the cost of the state, Sabus won't owe any fines or fees.

Three men from Payne County were arrested in Pawnee following a sting operation involving several men accused of having sex with minors.

Zachary John Sabus, 37, of Ripley, was charged with possession of child pornography, solicitation of a minor for obscene pictures and soliciting sexual conduct with a minor.

Johnathon Ross Tackett, 34, of Stillwater, was charged with possession of child pornography, solicitation of a minor for obscene pictures and soliciting sexual conduct with a minor and driving with a suspended license.

Thomas Trent Muench, 25, of Glencoe, was charged with rape in the second degree, soliciting sexual conduct from a minor and possessing child pornography.

Sabus was arrested at 3:50 p.m. Feb. 15, at the 300 block of Broad Street. According to the probable cause affidavit, Sabus had been in contact with a minor since October 2019, and exchanged lewd and pornographic images of himself with the minor and received images from the minor.

On Feb. 15, Sabus allegedly sent pictures via text messages of his genitals to the minor child, the text messages continued with inappropriate statements about sexual fantasies Sabus had regarding the minor.

Deputy Sheriff Jimmie Meeks arrived at the residence and placed Sabus under arrest. He was placed in the Pawnee County Jail. Bond was set in the amount of $75,000.

Tackett was arrested on 5th street and Harrison in Pawnee. An officer staging as a minor was contacted by Tackett.

According to the affidavit, “Tackett stated that he wanted to meet, specifically stating that he was looking for someone to have sex with,” Meek reported.

The officer allegedly told Tackett he was 16, he reported the suspect was unconcerned by that response. According to Meeks, Tackett responded with two pictures of his genitals and agreed to meet the minor at a local gas station in Pawnee. The affidavit said Tackett drove a red Ford Fusion and said he would arrive at the gas station in 30 minutes.

Meek observed a male driving a car matching the description of Tackett’s vehicle pull into the gas station. The man had his cell phone in his hand at the same time Meek was receiving messages. According to the affidavit, Meek initiated his emergency lights to pull Tackett over. Meek took Tackett’s cellphone and Deputy Micah Haga detained Tackett.

According to Meek, Tackett made comments to the officers saying he knew meeting a minor for sex and exchanging graphic images was wrong.

Muench was arrested Feb. 17, in the 400 block of Harrison Street in Pawnee. According to the affidavit, Muench had been in contact with a minor since October. The minor and Muench had exchanged explicit text messages.

The affidavit said on Nov. 8, the minor contacted Muench to come over. Muench allegedly replied he was 45 minutes away. The text messages continue with the Minor telling Muench to hurry up. During the drive over to the minor’s residence, Muench repeatedly asked the minor what they were wearing and what the minor wanted done sexually.

According to the affidavit, when Muench was seven minutes away the minor said, “I have to go to work now.”

Another message exchange between Muench and the minor occurred on Feb. 17. The two made a plan to hang out. Muench said, “have we hung out before” the minor responded with, “yeah I thought so.” Muench asked for a face picture which the minor sent.

The minor asked Muench to pick him at the Conoco in Glencoe, Muench agreed. He was driving a White Toyota Corolla. On Feb. 17, Meeks and Haga approached the vehicle, they confirmed Muench’s identity. Muench was told to put the keys on the dash and get out of the vehicle.

The text message exchanges between the minor and Muench were shown on the screen of Muench’s phone. According to the affidavit, Muench admitted to being in Pawnee to meet with the minor. Muench denied meeting the minor previously. The officers had extensive text messages and testimony from the minor, saying the two had met and had intercourse before.

Muench was booked into the Pawnee County jail.

"This all started out with a situation at our local schools," Pawnee County Sheriff Mike Waters said.

Waters urges parents to be aware of what their kids are doing online and go back to "old school parenting."

The minors were solicited by an app called Grindr, but Grindr isn't the only online app that lets predators near children.

Waters said he needs help from the community and the parents in keeping the children safe.

"This is part of our job as law enforcement, keeping children safe. We can't do it alone," Waters said.

Charles Swart Jr, 81, died October 22, 2020. His funeral service will begin at 2:00 p.m. Friday, October 30, 2020 at the Strode Funeral Home Chapel with livestreaming available on his personal page by visiting www.strodefh.com.

Rickey L. Barefoot, 62, passed away on October 15, 2020 in Stillwater, Oklahoma. There are no services at this time. Strode Funeral Home and Cremation is in charge of arrangements.