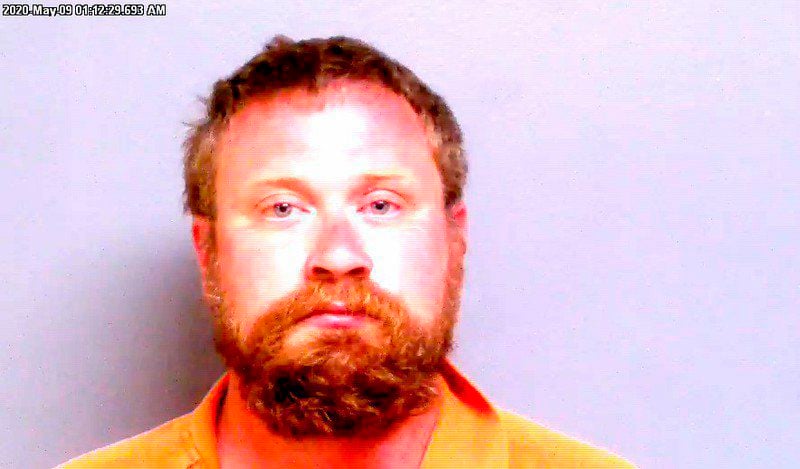 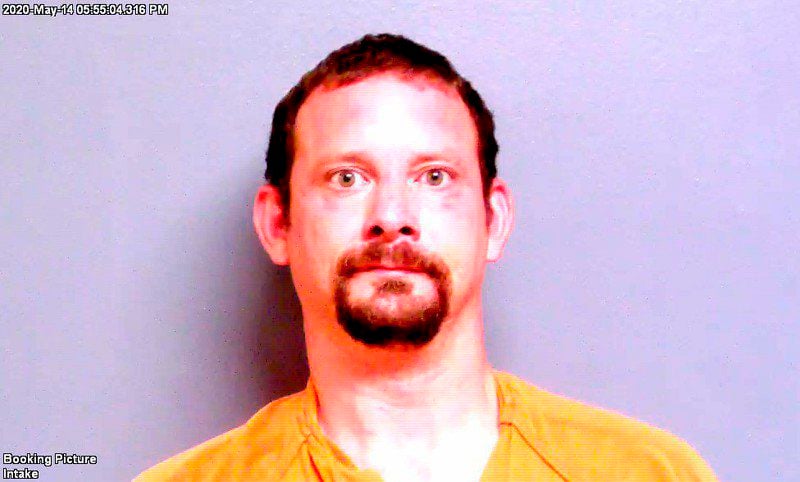 Two Payne County men are being accused in separate instances of child abuse within the last two weeks.

Richard Allen Fisher, 34, of Glencoe, was accused of domestic assault and battery in the presence of a minor child and child abuse.

On May 8, Deputy Korey Carruba was dispatched for a domestic in progress in the 1500 block of Doll Road.

According to the affidavit, when Carruba arrived on scene he observed a male on his knees with a crying female being held in his arms. The male was identified as Fisher. Deputy Joseph Henninger arrived on scene with Carruba. Henninger ordered Fisher to release the woman.

According to the report, Fisher appeared to be intoxicated. After several commands he released the woman.

The alleged victim told Carruba she didn’t remember what had happened. The affidavit said the victim told the deputy her head hurt.

“I shined my flashlight to clearly observe her face, and observed bruising around her left eye,” Carruba wrote in the affidavit.

The victim advised she was hit by Fisher. No other injuries were observed on the victim by the deputy.

According to the affidavit, individuals began attempting to leave the residence in a vehicle. Carruba instructed them to return until the investigation is complete.

A juvenile boy exited the vehicle and informed Carruba he had been physically hurt by Fisher.

Carruba advised the juvenile to return to the residence, and he would be there shortly to talk with him.

Carruba returned to the residence and approached Fisher. The affidavit said Fisher appeared agitated. Carruba instructed Fisher to remain calm and seated on the porch. After Henninger finished speaking with the victim, Carruba placed Fisher under arrest. Henninger transported Fisher to the Payne County Jail so Carruba could finish the investigation.

The juvenile told officers he was thrown to the ground by Fisher, and that his neck hurt.

According to the affidavit, Carruba asked the female victim if she would like an ambulance for injuries on her and the juvenile. She said she did.

Carruba advised dispatch to send an ambulance to the scene.

According to the alleged victim, they were having a party with some alcoholic drinks. She went to get water for the fire and then this happened.

The juvenile interrupted the victim and deputies' conversation, saying Fisher just flipped out and started chasing him.

“He advised, Mr. Fisher grabbed him by the neck and back and threw him to the ground,” Carruba wrote.

The victim and deputy completed a Domestic Violence Lethality Screening but didn't screen in with a hotline advocate.

A witness said she observed Fisher grab the juvenile victim by the neck and back and throw him to the ground. The female victim went to help and was grabbed by the neck by Fisher.

According to the affidavit, the juvenile had symptoms similar to whiplash.

Pictures were taken of both victim’s injuries and the Department of Human Services was notified.

A court date has not been set.

Mark Douglas Haskins, 36, of Stillwater, has been charged with child abuse.

At 12:36 p.m., on May 14, Officer Michael Busenius was dispatched to 1402 S. Perkins Rd. regarding a juvenile activating a safe place.

According to the probable cause affidavit, Busenius spoke with the juvenile victim.

The victim said Haskins had gotten angry at them after arriving at Haskins’ house. Things escalated and he began to yell and hit the alleged victim, the affidavit said.

The officer was told by the victim that they had been punched in the face, chest, the side and slapped by Haskins. They also said they had been grabbed by the arms and pushed around.

The victim also had bruises on their arms and a bruise and scrape on their right hand.

According to the affidavit, the victim didn’t remember how the scrap on their hand happened.

Another juvenile told the officer that Haskins had caused the scrape on the child’s right hand, by pushing the child to the ground as they ran from the trailer.

Haskins arrived on scene after the officer spoke with the two juveniles.

Busenius asked Haskins what had happened and how the child received these injuries.

According to the affidavit, Haskins blamed the injuries on “playing with the boys.”

It continues to say that Haskins said his children wouldn’t listen to him so he was yelling at them.

Busenius asked Haskins what he did when he got angry and he replied, he yells at the children and spanks them if necessary, but never hits them.

All of the children on scene told the officer Haskins had hit the child. He denied doing this.

Haskins was placed under arrest for child abuse.

A court date hasn’t been set in this case.