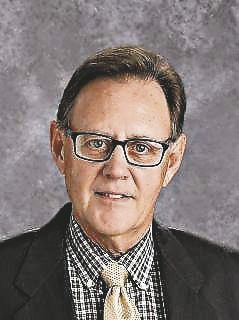 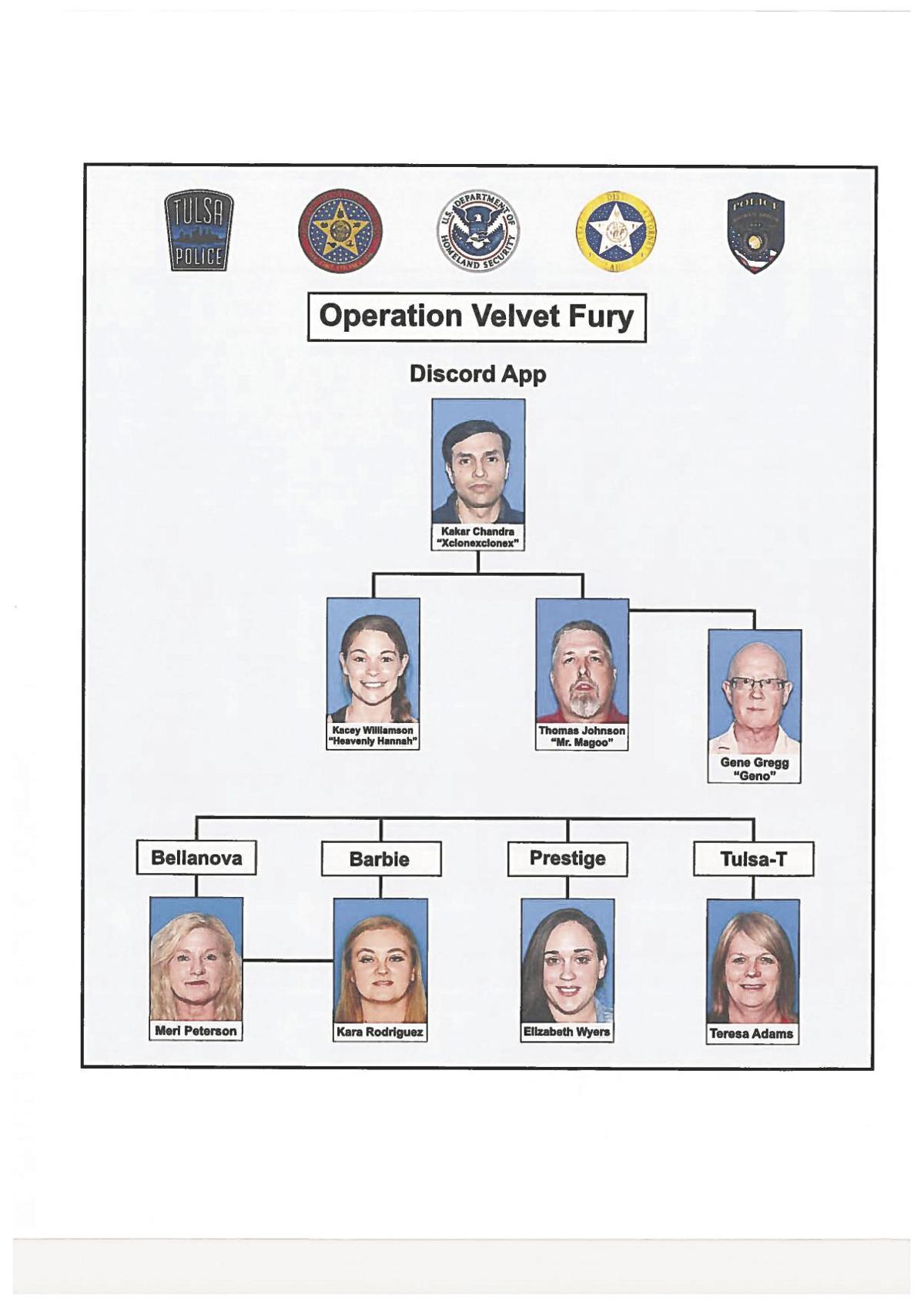 RIPLEY – Two individuals tied to Ripley Public Schools in Payne County have been snared in a prostitution crime sting, according to multiple reports.

In the affidavit, it was noted that one of the individuals, Kacey Williamson, was a middle school employee at Ripley. The Tulsa World’s Samantha Vincent reported that Ripley superintendent Kenny Beams, who was also named in the affidavit, was arrested Friday in Tulsa and accused of soliciting prostitution.

News on 6 in Tulsa reported that Beams had spoken with one of its reporters before Beams was arrested. Beams told the TV station that Williamson had not shown up for work Thursday or returned to the school since her arrest.

Ripley Board of Education Vice-president Brett Morris confirmed that both Williamson and Beams are employed by Ripley Public Schools. He expressed shock, saying the school board just learned of their arrests late Friday and hasn’t had an opportunity to address the matter or even to confer with its legal counsel. The board will likely be speaking with its attorney as soon as possible on Monday.

“We’re just folks that see the news like everyone else,” Morris said. “... It’s all terrible, shocking and upsetting. People we’ve worked with and been led by and trusted for years.”

Morris said he expects a special or emergency meeting of the school board to be      scheduled but it will have to be posted to comply with the state’s open meeting act.

Williamson, according to reports, was an administrator for the online social media network that Hunter described as an “organized crime ring that operates front businesses for the illicit sex industry.”

The sting shut down several massage parlors, but prostitutes were not the targets.

“These arrests have delivered a decisive blow to the illicit sex industry in our state,” Hunter said in the release. “We must do everything we can to eliminate this threat to our society. Human trafficking, drug smuggling, robbery and sexual assault are only a handful of the horrific crimes bred out of these criminal networks. Thanks to the efforts from our law enforcement partners serving on this task force, we are winning the war against these evil individuals.”

Homeland Security Investigations agent Ryan Spradlin described the workers as victims of human trafficking and said the task force is working with outside organizations to provide those women with therapy, treatment or other resources.

“Those that are involved in human trafficking and any other exploitation of human beings should take notice that HSI will never relent in our efforts to rescue victims and bring their exploiters to justice,” he said in the release.

The Ripley Board of Education has named Ripley Elementary Principal Lisa Pitts to serve as interim superintendent.