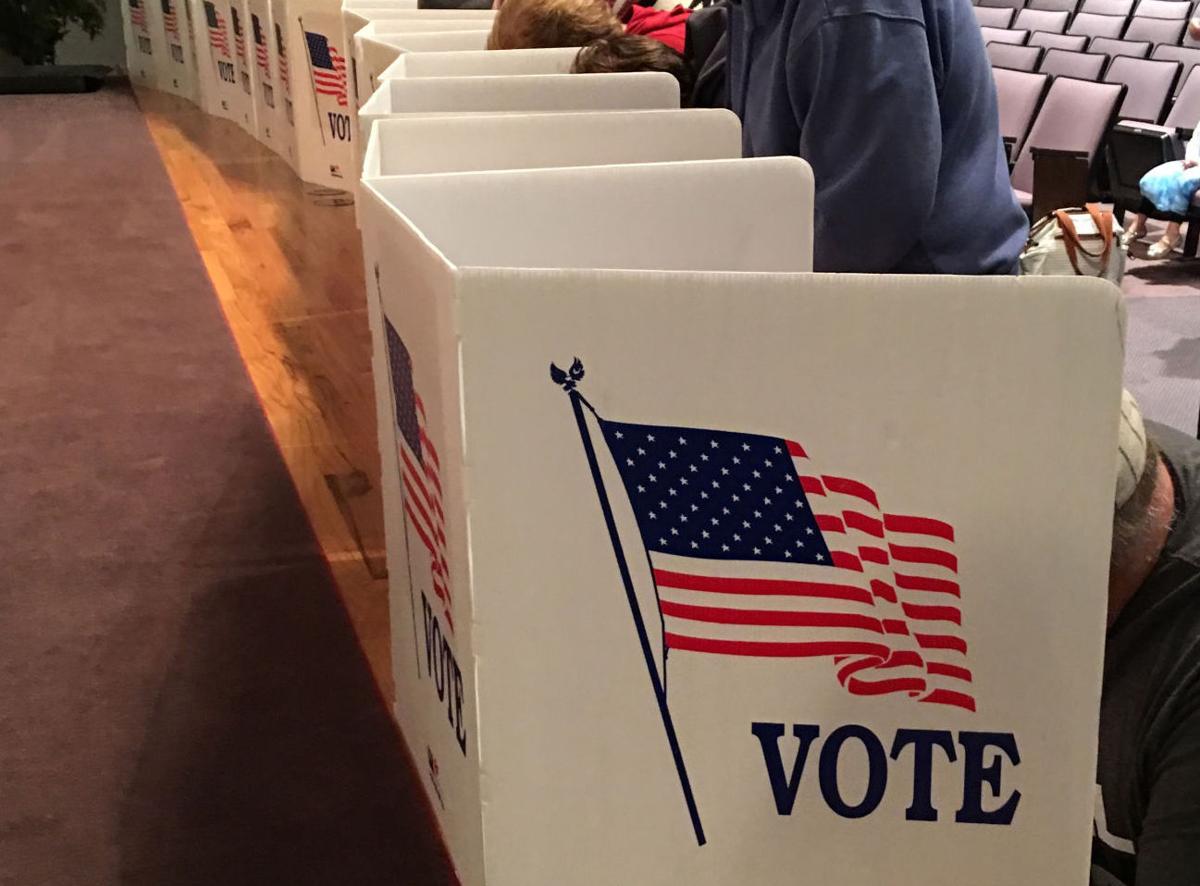 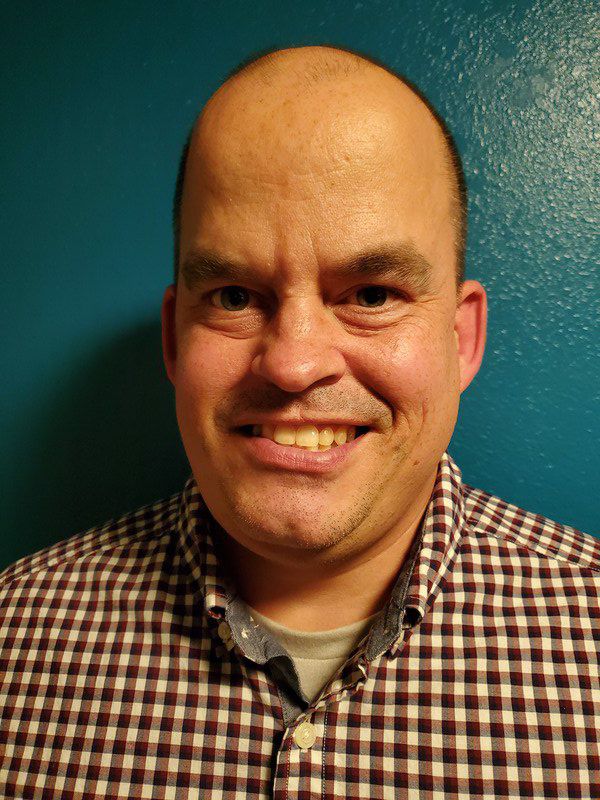 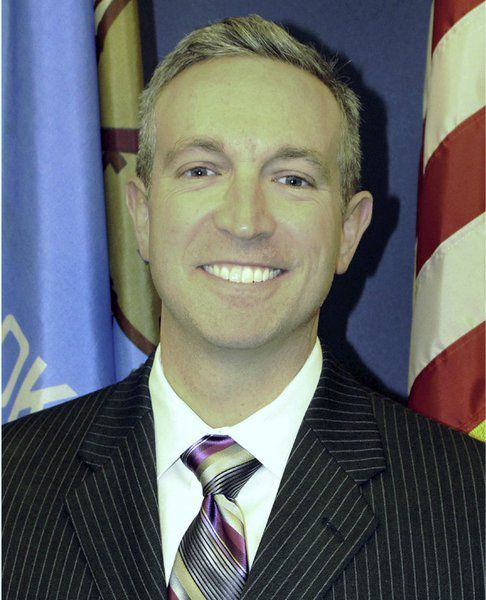 The Feb. 11 election will feature a Stillwater City Council race between incumbent John Wedlake and challenger Slade Mielitz. Each candidate was provided an opportunity to answer questions from the Stillwater League of Women Voters. The League of Women voters are hosting a City Council Candidate forum 7-8 p.m. Feb. 6 at City Hall.

1): What educational, professional, or community experiences would prepare you to be an effective city councilor?

Mielitz: I hold an MBA in Finance, which I feel would be an outstanding tool to use as an effective city councilor. More so, however, I feel my professional experience from 20 years in the military, and the community experiences I gained along the way would serve me even better. Serving in the military, working for the greater good became ingrained in me. Being assigned throughout the world, in cities both large and small, enabled me to see other cities work with issues with varying measures of success.

Wedlake: While a basic understanding of municipal processes and codes certainly proves helpful in my role as a City Councilor, it is community experience that, in my view, serves as one of the most valuable. I was born and raised in Stillwater, which offers me a valuable insight into the culture and specific needs of our community. Beyond those personal experiences however, my role as a medical doctor and neurologist has afforded me what is likely the most fundamental skill of an effective councilor: The ability to listen. Listening to constituents is, without debate, the most important skill that I exercise.

2): What can Stillwater do to move to cleaner renewable energy?

Wedlake: First and foremost, an understanding of the renewable options available in today’s energy sector serves as a starting point in moving our city to a cleaner infrastructure; furthermore, a sound knowledge of what these options afford [in terms of economic viability] is paramount. During my time on Council, we have discussed these options in depth, and are currently pursuing studies to explore how wind, solar, and other renewables might better fit within Stillwater’s energy portfolio. Input from the Renewable Energy Task Force will also serve beneficial, and I look forward to working further with this dedicated group.

Mielitz: Currently, Stillwater relies heavily on natural gas to produce power. This is an admirable move from greater pollutants, like coal. We do, however, need to take a great effort to move into more renewable energy sources. The closer one travels to the Kansas state line, the greater the number of wind turbines. I believe these turbines are an outstanding place to start our transition. Our community should tie into the grid which is fed off of these turbines … they are clean and produce renewable energy.

3): If you could change one thing in Stillwater's zoning code, what would it be and why?

Mielitz: If I could change one thing in Stillwater’s Zoning Code, it would be the added requirement for ADA-compliant sidewalks on both sides of the street, no matter the location. Right now, Stillwater’s sidewalks are a dangerous hodge-podge which form a barrier for people with disabilities. In order to provide a safer environment, one which is conducive to all residents, we truly need to address our sidewalks. Changing our Zoning Code to require a comprehensive network of ADA-compliant sidewalks would be a great step for our community.

Wedlake: While not a Euclidean zoning issue per se, Stillwater’s specific use permit (SUP) process serves as an example of how collaborative efforts between citizens and municipal government can yield beneficial results. In latter 2018, the City Council unanimously adopted an update to the SUP documentation and development services processes that helped streamline procedures and make them less onerous to those seeking development outside of a use-by-right. I use this as an example of not only something I would change, but something I did change collaboratively.

Wedlake: In short, I am excited that Stillwater remains at the forefront of exploring responsible, clean strategies for energy generation and consumption. While investigating these possibilities however, we must also be mindful of doing so efficiently, and with an economically responsible approach. I look forward to working with the Renewable Energy Task Force as part of this endeavor and foresee shaping this future with an eager anticipation.

Mielitz: Thirty years is a long period of time for such an important change. While 2050 is an admirable goal, Stillwater could do better. A more appropriate goal would be 2035. Working in conjunction with OSU, a world-class educator in engineering, this needn't be a burden. One only needs to look at our waterways or the fires in Australia to see something is not right with the climate. Delaying change is not in our best interest, the stakes are too high. One cornerstone of my campaign is to embrace change … it's necessary for our community and nation to flourish.