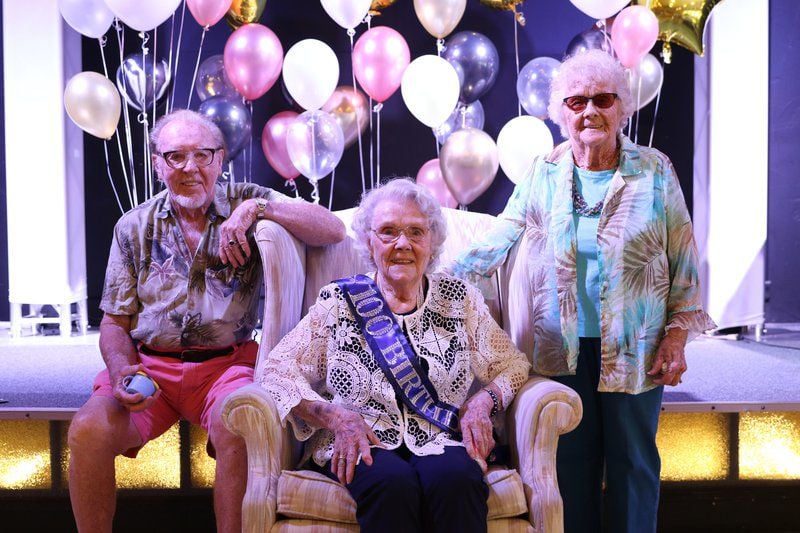 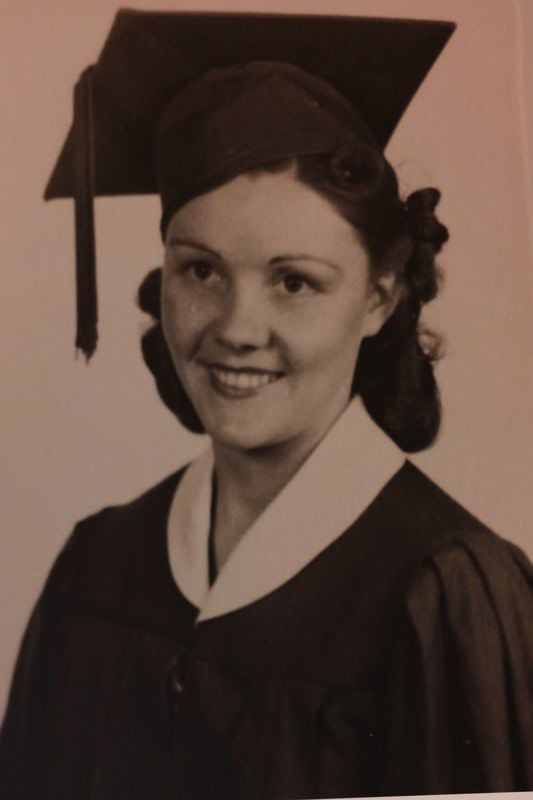 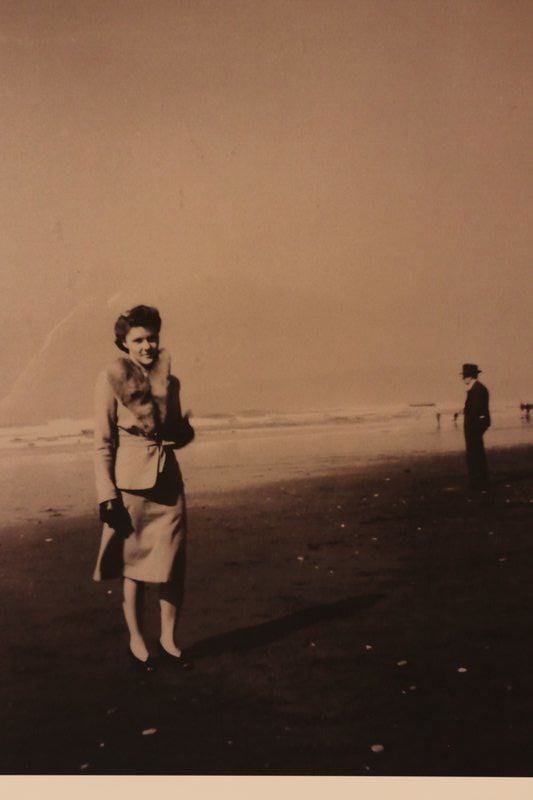 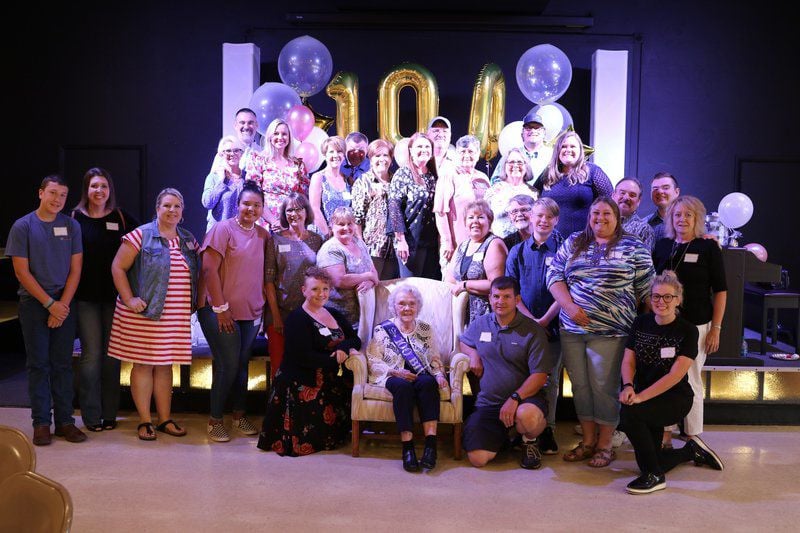 Dozens of people traveled to town last week to celebrate the woman who brought high fashion to Stillwater. Rose McKeown turned 100 on Tuesday, but was celebrated a few days before that with friends and family with a party at First Christian Church.

She could hardly believe so many people showed up from so many different states, saying, “it was an honor. I couldn’t believe people would drive that far.”

They were probably compelled to. McKeown’s style is magnetic.

Born to parents Fred and Myrtle Cates, McKeown grew up and graduated from Cushing High School. She was 22 when she met husband Dale and began traveling with him across the country while he worked and trained as a civilian worker for the military during the war effort. She lived for quite a while in the Bay Area near San Francisco but eventually came back to Oklahoma. They raised three children, Carson, John and Mary. They spent some time in Tulsa, and a Tulsa man has a bit of place in Rose’s entrepreneurial story, however unwittingly.

Now in Stillwater, the McKeowns had loaned a man in Tulsa some money and he had paid them back in clothes. They were nice, new clothes, but certainly not as useful as money.

“We just thought, what are we going to do with all these clothes? So, we rented a building and started selling them,” Rose said.

Some time in the late 60s, that became the Sample Shop on University Square. McKeown saw an opportunity with the young women who visited her shop. She called herself a “people person,” and her clients enjoyed her company. She would have the college girls model the clothing, sometimes even creating pop-up runways at different events.

“She would partner with local businesses,” granddaughter Errin Poe said. “She would have girls that would model and showcase their clothing line in restaurants.”

Her sales methods worked so well, they sold out the shop and decided to buy more.

Mckeown would travel to Dallas to find more clothes. Herself an outstanding salesperson, she wasn’t impressed with the dress salesman in Dallas.

“They would just stuff your arms with whatever they could find,” McKeown said. “They didn’t care if you could sell the clothes or not.”

She had another thought. Some of the college girls were interested in being retail buyers. She decided to take some of them with her to New York and she learned a lot about what was in style and high fashion. She started getting all of her clothes from New York. She got Glamour Magazine to sponsor runway shows in Stillwater. When she moved out of the sample shop and created McKeown Showcase on Main Street, she would have the young women model the clothes in the windows.

Another success. Women loved her clothes, her store and the experience.

One young woman loved the store so much she would come in asking for a job. Mckeown said Suzanne Alford would get turned away at the front desk, so Alford one day called Mckeown asking if she could interview as part of a class project. McKeown obliged.

“She got in there and just started selling herself,” McKeown said. “I offered her the job right there.”

Alford was one of the 80 or so people who made the trip to McKeown's birthday party.

It was another aspect of McKeown's life, she often mentored young women, helping them in resume building and interviewing in an era that was on the cusp of greater numbers of women entering the workforce.

Mckeown had blazed her own path, and was willing to help others do the same. She was a “country girl, who wanted better and prettier and made it happen.”

“She knew what was necessary and thought outside the box,” Poe said. “She’s great.”

Sorry, there are no recent results for popular articles.