City postpones Boomer Blast with make-up date to be determined 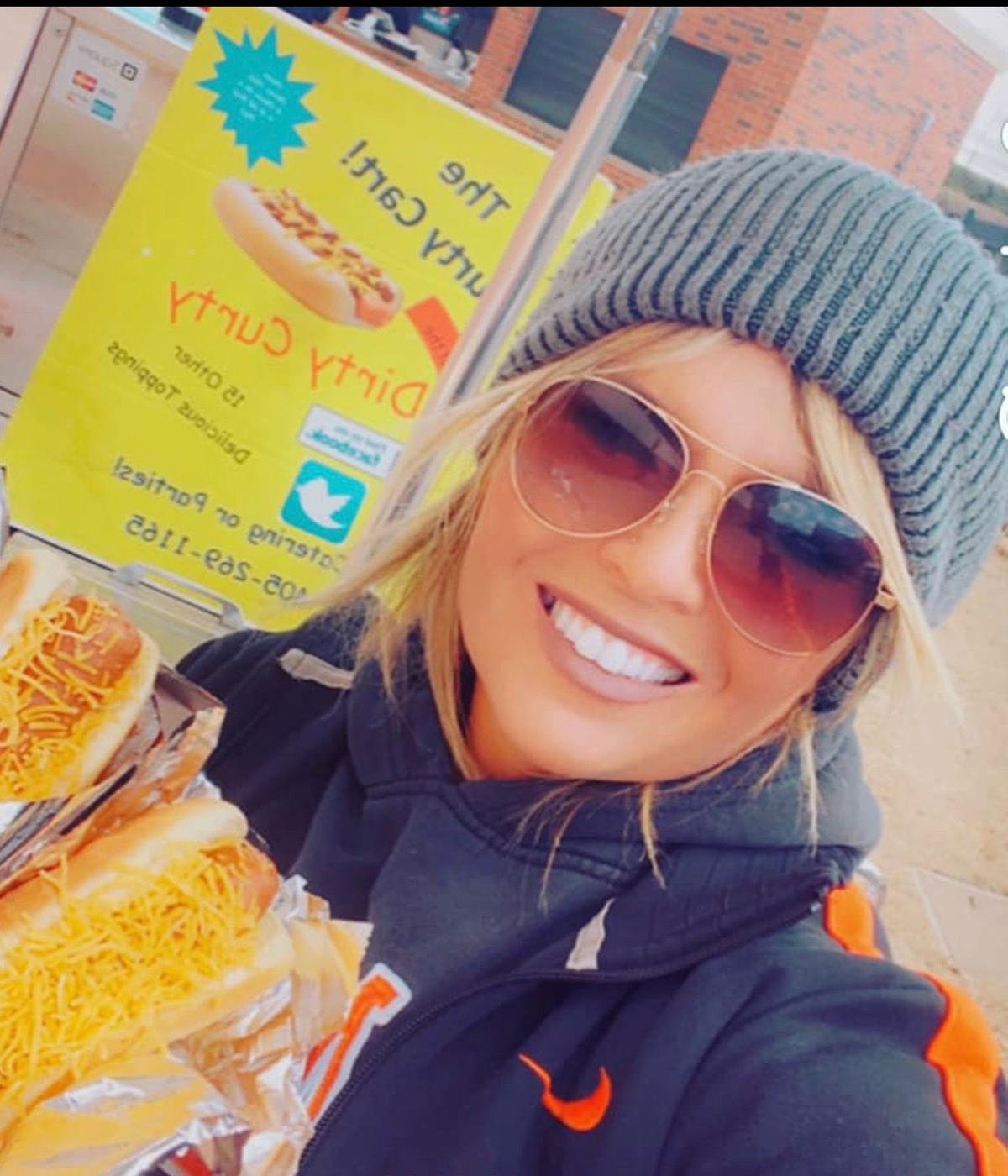 Curty Shack co-owner Sarah Cazzelle has seen her business go from just a cart to a Stillwater staple with dreams of opening a sit-down restaurant at some point. 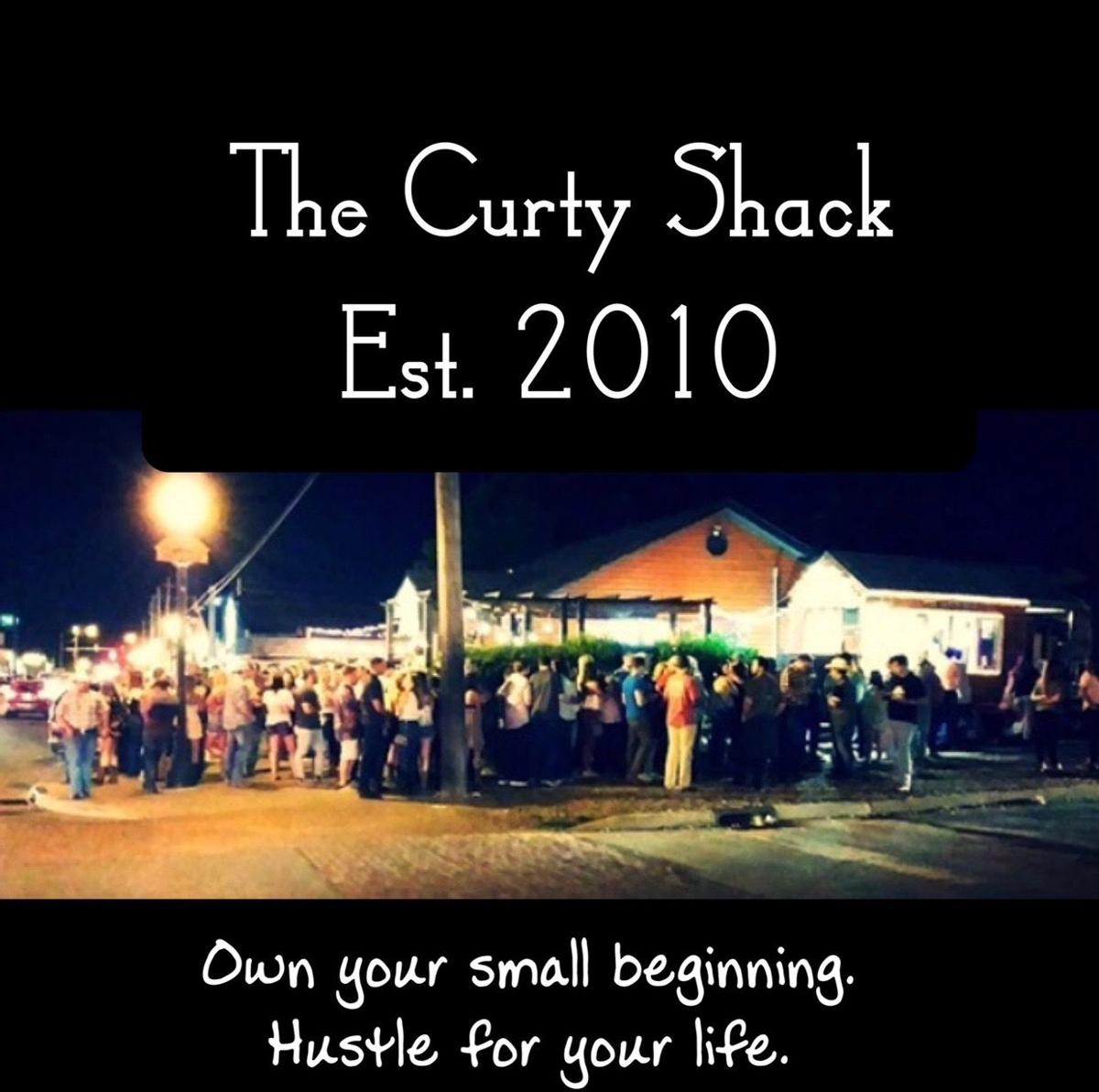 The Curty Shack celebrates its 10th anniversary this year and has served thousands of patrons over the decade it has been on The Strip. 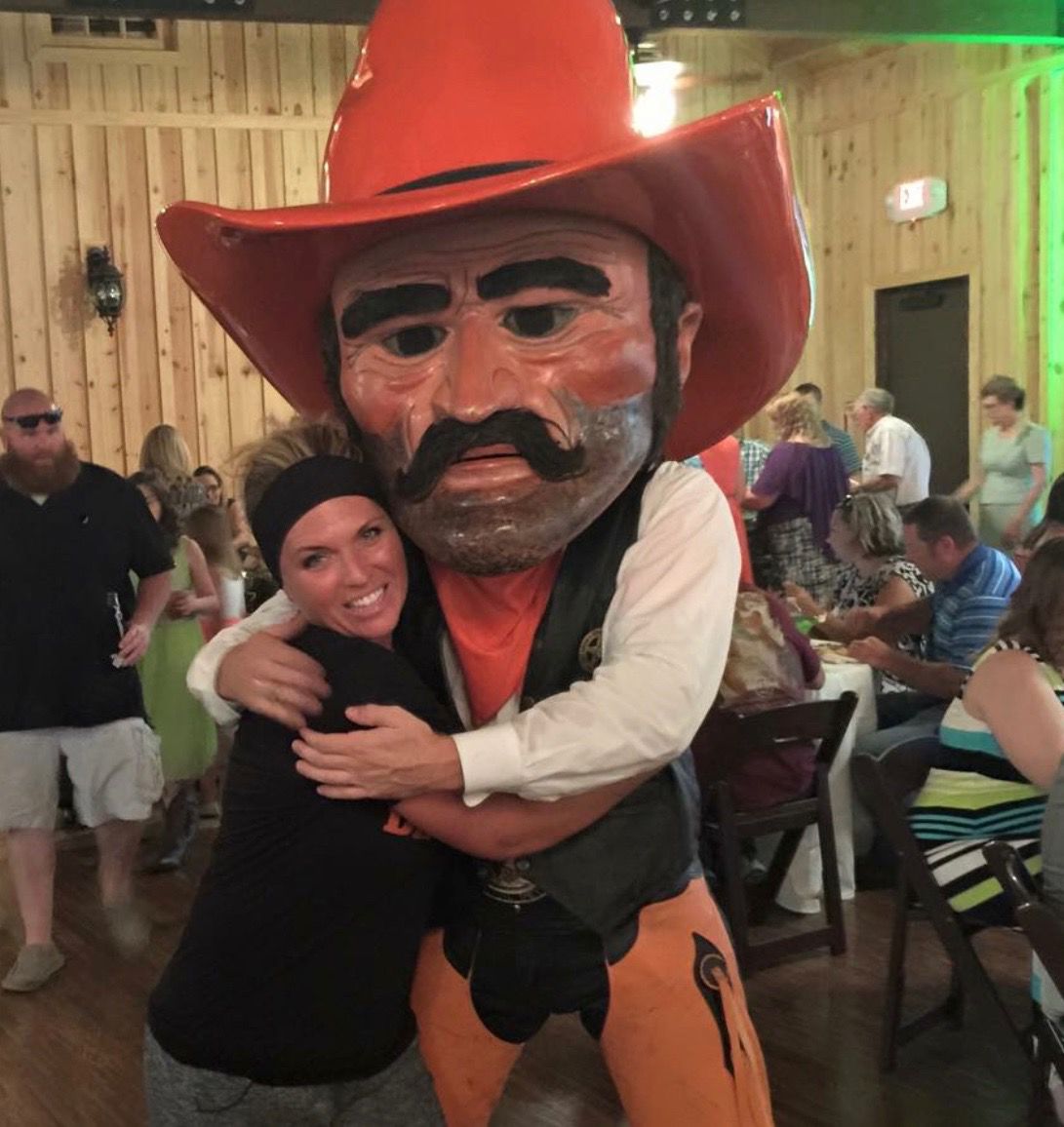 Curty Shack co-owner Sarah Cazzelle has seen her business go from just a cart to a Stillwater staple with dreams of opening a sit-down restaurant at some point.

The Curty Shack celebrates its 10th anniversary this year and has served thousands of patrons over the decade it has been on The Strip.

Every time Sarah Cazzelle sees someone come up to the window at the Curty Shack, there is a good chance she will recognize them.

Cazzelle, a lifetime Stillwater resident, has been ingrained in the community as long as she can remember. With her and husband Zac’s restaurant entering its 10th year, she has learned the names and followed the lives of everyone who has been by the shack at the corner of Washington and Fourth streets.

In these times of uncertainty because of the coronavirus pandemic, Cazzelle has changed the shack’s hours to noon to 10 p.m. Friday and Saturday. It has cut on the weekdays – it usually opens on Wednesday nights – but she is seeing more daytime customers because of the change.

Some of the deals she is offering are two for $5 Curty dogs and $10 whole pizzas. She knows it is a tough time for everyone, and even if she has to give things away, Cazzelle will be happy knowing she is helping people.

“A lot of families came and got the two for $5 Curtys and the whole pizza and took it home. You can text order too, so that helps because I make them to order since we’re slow and I don’t want to make them and have them sit here all day,’” Cazzelle said. “I have had quite a few people order the whole pizzas and I like that. I always try to be like, ‘What is the best thing about wherever you are?’”

It was going to be a big year for the Curty Shack as it was the time the Cazzelles were thinking about opening up the restaurant to more than just the shack and having a sit-down dining area inside the building. With it being the 10th anniversary, they figured it would be the perfect time, but for now, they will still work on remodeling and wait until the students come back to decide when that opening date will happen.

“I think, now, we are going to go for the Dirty Dozen and celebrate on the 12th year. This year, I feel like there is a lot of inner strength that comes from extreme stressful situations,” Cazzelle said. “That started with the hot dog cart. I told Zac, that is what we started with and we know what is inside of us. God blessed us and we have faith so if we have to go back to a hot dog cart, we will. As of now, I would like to have part of it open in the fall. That depends on, we never had funding, we never took a real capital loan or anything like that, but right now maybe a year or a year and a half.”

The Cazzelles bought the building half a decade ago from the Koeppe family, who owned the Engraving Excellence business there. Before that, they were on the other side of Washington Street with their cart.

“I have always had a vision to be enough of a part of the community that I could give back enough to be impactful,” Cazzelle said. “It is always my goal to be enough of a business to build it and wanted to be something people talked about or wanted to go, mostly because they felt like it was more than just a hot dog cart and more than just a restaurant. It is a place that is a part of your life.”

That dream started way back when she was working three jobs and Zac and her decided to bring the hot dog cart into the alleyway across from Eskimo Joe’s on Elm Street. Despite it being a big leap of faith, the Cazzelles believed in the cart and it paid off.

“Zac said it was a bad idea the first day. I didn’t know anything. I just knew that I wanted it to be something, so I stepped out of the alleyway and onto the sidewalk and just said hi to people,” Cazzelle said. “At the end of the day, we sold everything we had and then we decided to start coming to the Strip after that. It started with something that you don’t ever expect it to be what it could be, but it also has to do with sitting on the corner every night Wednesday through Saturday in 20-degree weather, in 100-degree weather.”

From that day, they continued on and have built a Stillwater staple. In the past few years, the Curty Shack has subcontracted with Oklahoma State University for its sporting events, building a name outside of the college students on the Strip.

“That is really what I want. I love this industry, I have a degree from OSU in business administration and English,” Cazzelle said. “So I feel like I want this to actually be a restaurant. We are going to open inside someday and I want this to be viewed as a restaurant, not just a place to come after the bars when you’re feeling real happy. I like both. I am glad to grow the image. That is part of being into OSU athletics and trying to be a part of the community. I have lived here all my life and I love the fact that we are a part of this community and we do everything we can to be more of a part of it. That is one reason why all the hot dogs are named every students. Every hot dog is named after an OSU student or someone who came to the cart from Stillwater.”

So even if she said they have to go back to the cart for a little while because the students are for the most part gone and the sporting events are canceled, Cazzelle knows they can weather the storm. When she isn’t at the stand, her and Zac have a lawn maintenance service – Green Guys Lawn Care – to help pay the bills.

“I tell all the business students who come by that it is going to be really crappy before it is awesome. So don’t hate the hard part. Love that journey as much as you can and believe where it is going,” she said. “I wish I enjoyed it a bit more because it was hard and wasn’t easy to go out there and take the hot dog cart and make sure my kids were with my parents at night. It is one of those things that you can’t put a price or a value on it, though. All of the people around here are part of my cart and my life. I am shocked and so thankful.”

Cazzelle has built a place where she has her dream, it is more than just about the food. She has even started catering weddings, the first of which featured a couple who met in line at the Curty Shack. Ten years ago, she and Zac didn’t know how things were going to go, but they persevered and now, she believes Stillwater will, too.

“I am so thankful for all of the struggle and all of the times that weren’t easy because right now, most people that have been through things, you are looking to the other side of it,” Cazzelle said. “You are building up all this strength you are going to need. I feel that way about this whole town and for all the small businesses around here.”

Marjory LeMaster, 103, died May 23, 2020. A private graveside service is being arranged through Strode Funeral Home. A date for her memorial service to be held at First United Methodist Church will be set later.