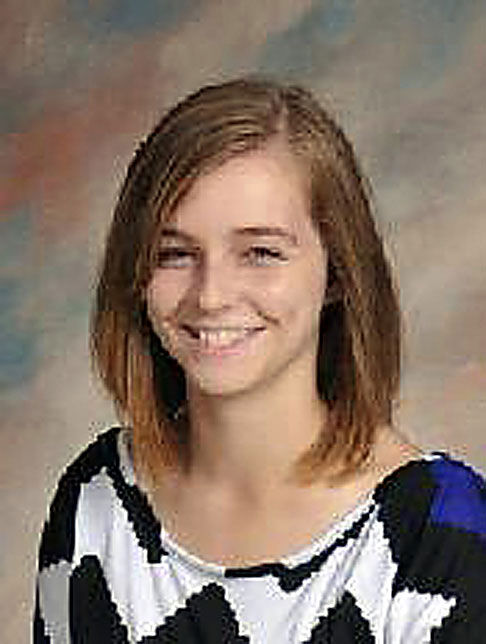 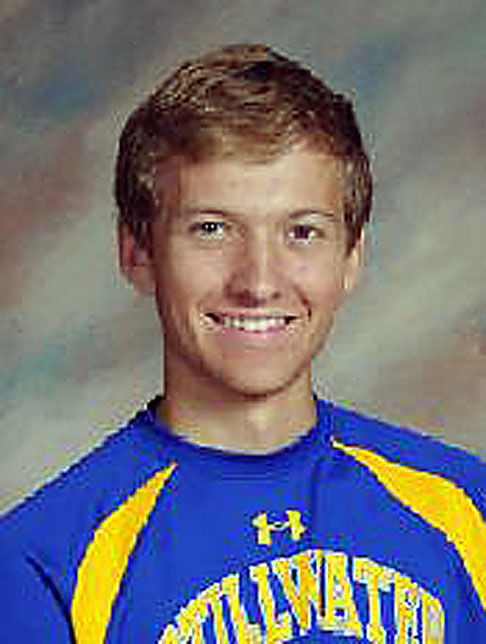 Natalie Allsup is the daughter of Kim and Bill Allsup. She is a member of Beta Club and National Honor Society. As a volunteer, she has walked dogs and played with cats at the Stillwater Humane Society, along with helping at the Stillwater Public Library, Juke Joint Jog and Community Dinner.

A Stillwater High School Orchestra member, she plays the violin and has participated in numerous ensemble competitions, earning high ratings. She is also a member of the Color Guard and Winter Guard, earning third place at a final competition.

Outside of school, she studies dancing, enjoys spending time with her family and hanging out with friends. During the summer, she worked part-time at an engineering firm doing clerical work.

Three words to describe her are friendly, hard-working and strong willed. Some of her favorites are math class, spaghetti and the bands Mumford and Sons and Imagine Dragons. Her favorite vacation was a family trip to Schlitterbahn Water Park in Texas.

After high school, she plans to attend Oklahoma State University and study statistics or accounting.

Chad Kenkel is the son of Evelyn Quillen and Phil Kenkel. He is a member of National Honor Society and Speed Fast Team. As a volunteer, he has performed community service by serving as a student adviser on the Sister Cities Council; helping with Students Making A Change week; organizing Lego Robotics at the middle school and participating in the Stillwater High School Orchestra concert in the park fundraiser.

In the orchestra, he plays the bass and has earned the position of section leader. He is a member of the Pioneer cross country team, was selected for the Meridian Technology  Pre-Engineering Academy and has earned the President’s Award for Academic Achievement.

Outside of school, he enjoys the outdoors, camping, bike riding, swimming and archery.

Three words to describe him are intense, intellectual and humorous. Some of his favorites are orchestra and pre-engineering class, homemade bread and the music group Skillet and guitarist Edgar Cruz. His favorite vacation was a trip with his dad canoeing the Boundary Waters. After high school, he plans to attend Oklahoma State University and study aerospace engineering.

Melvin Wayne Warrington, 76, passed away April 9th, 2021 in Stillwater, Oklahoma. Arrangements are under the care of Strode Funeral Home and Cremation. He was preceded in death by his parents Melvin and Robbie Warrington; his wife, Sandra Warrington, and beloved companion, Martha Newport. He…

Elaynor Elaine MacPhee, 90, died on March 20, 2021 in Perry, Oklahoma. A memorial service will be at 2:00 p.m. on Saturday, April 17, 2021 at the First Presbyterian Church in Stillwater. Strode Funeral Home and Cremation.