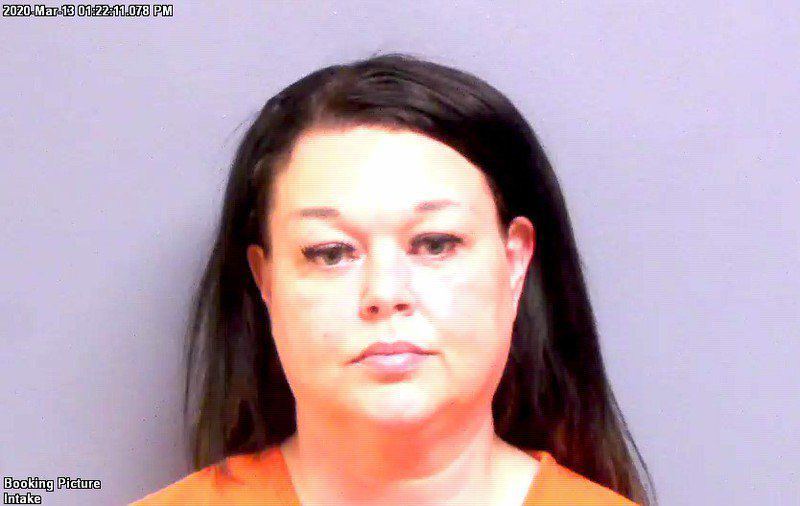 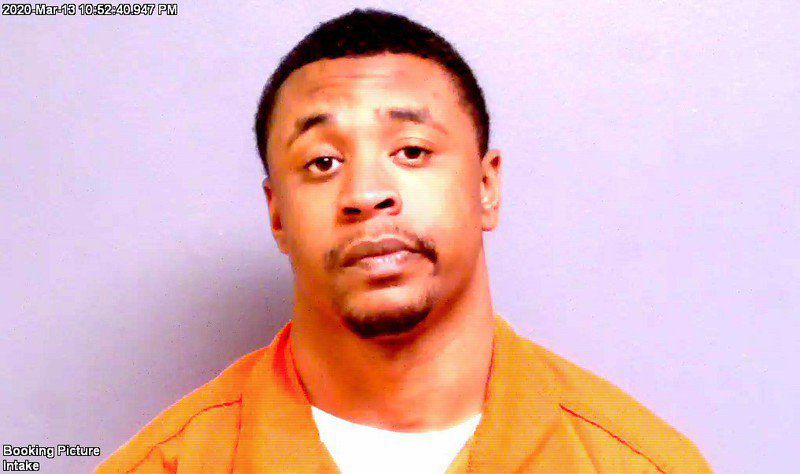 Two residents from Shawnee were arrested in connection to a drug trafficking incident in Stillwater.

According to the probable cause affidavit, Officer Brett Moore activated the emergency lights on his patrol car when Sample failed to stop at a red light at the intersection of Sixth Avenue and Jardot.

The car continued traveling westbound at a slow speed.

The affidavit said Burris was making furtive movements and appeared to conceal items in the center console while looking back at the patrol car.

According to the affidavit, Sample told officers she thought she’d be able to make it through the intersection before the light turned red.

Moore requested Elliott to perform a free air sniff of the vehicle. Elliott concluded the vehicle needed to be detained and searched.

“While searching the vehicle Detective Carson handed me a zip-top plastic bag which contained an amount of crystal like substance believed to be methamphetamine, numerous opiate based prescription drugs to include OxyContin and Subutex,” the affidavit said.

According to the affidavit, Sample told Det. Carson that Burris handed her the bag and she put it in her bra.

Moore continued searching the vehicle and located additional amounts of crystal substance and numerous narcotic pills. Adderall and Hydrocodone were among the pills located in the center console.

The affidavit said the crystal substance and narcotic pills were individually packaged in cellophane and plastic baggies.

Moore placed Burris under arrest and he was transported to the Stillwater City Jail.

Burris was charged with trafficking methamphetamine and possession of CDS with intent to distribute.

Sample admitted she retrieved the pills out of their dresser for Burris. The affidavit also said she knew they were coming to meet someone in Stillwater to make $300.

The affidavit said Sample provided text messages on her phone between her and Burris.

Sample was placed under arrest and transported to the Stillwater City Jail.

All evidence was seized and responded to the Stillwater City Jail.

The total weight for the methamphetamine was 23.4g.

Sample was charged with trafficking methamphetamine and possession of CDS with intent to distribute.

Delmer "Del" Hue Gregory, 69, of Heavener, OK passed away Friday, July 10, 2020 in Little Rock, AR. Del was born January 15, 1951 in Odessa, TX to Delmer & Dorothy (Rouse) Gregory. He was in law enforcement for 20 years. Del was preceded in death by his parents. Survivors include his wif…