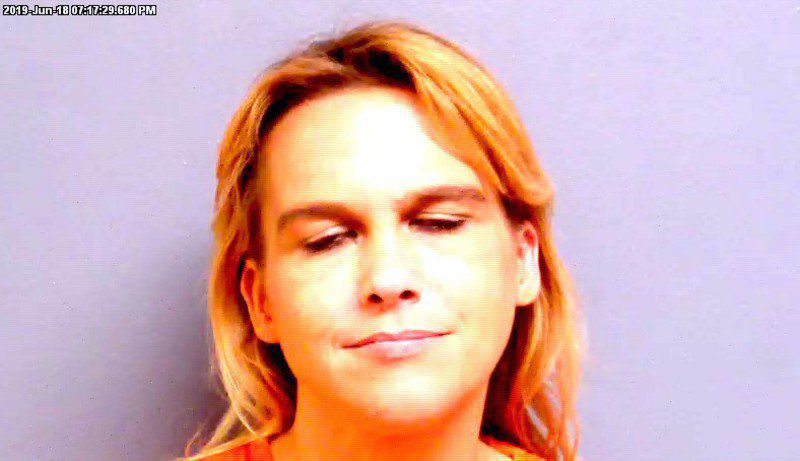 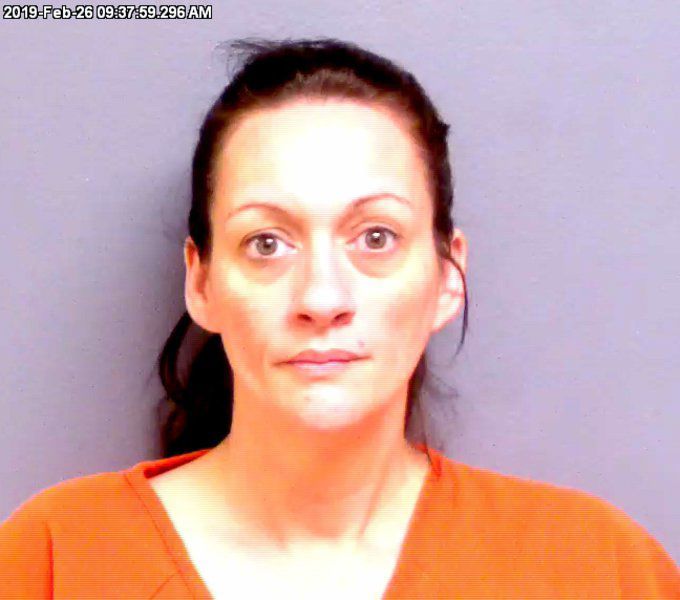 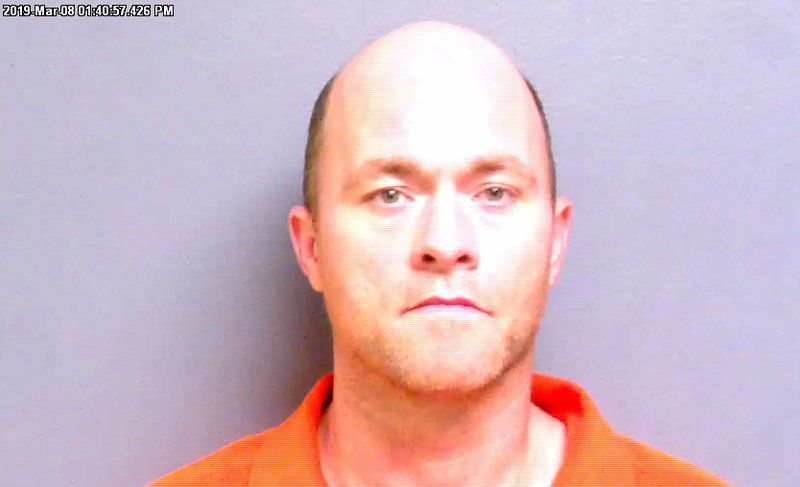 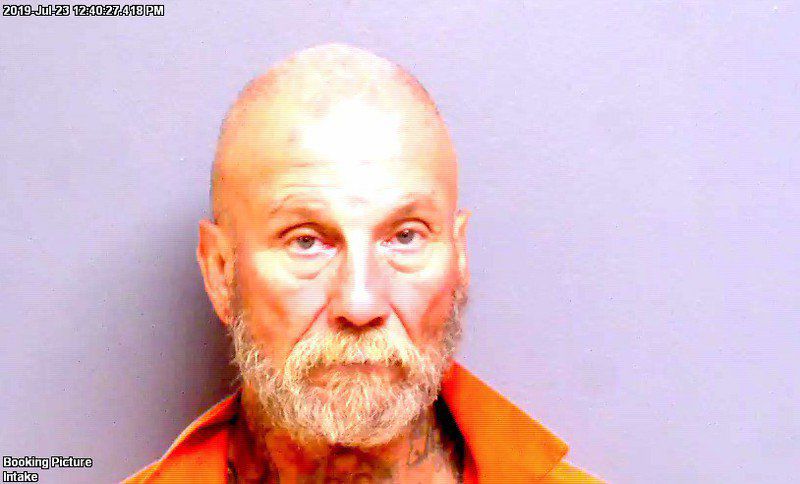 Four residents in Payne County have active bench warrants out for their arrest for failure to appear in court.

Gregory was arrested again in October 2018 for unlawful possession of controlled drugs with intent to distribute, operating a motor vehicle while driver's license has been suspended and obstructing an officer.

Gregory was arrested in 2019 for unauthorized use of a credit card and knowingly concealing stolen property.

Gregory failed to appear in court on all of these charges, and bond has been set in each case. Bond has been set at $20,000 in total for all the crimes. Gregory was last seen with his mother Mary Vanzant.

Anyone with information on his or his mother’s whereabouts are asked to call 918-378-9474, and a reward will be given if tip leads to his arrest.

Gwendolynn Deeann Conde was arrested in June of 2019 for operating a motor vehicle while driver's license has been revoked. Conde was supposed to appear in court in August, but failed to appear.

AmyLynn Zelma Rodgers was charged in 2017 with unlawful possession of controlled dangerous substance – methamphetamine. She pleaded not guilty in her previous court appearances. In February 2019, Rodgers failed to appear in court, and a bench warrant was issued. Bond was set in the amount of $8,000.

Rodgers warrant was returned after she was found. Rodgers had another bench warrant issued in May 2019 for failure to appear. Bond was once again set, this time in the amount of $16,000. She has still not been found.

Rodgers is believed to be in the Tulsa County area. If anyone has information on her whereabouts, contact 405-614-5953. All tips will be confidential.

Roy Thomas Cannon was arrested in April 2019 for driving with license revoked/DUR, failure to maintain Insurance or security. Cannon failed to appear in October 2019 for court and a bench warrant was issued. Bond was set at $2,000.

In July 2019, Cannon was arrested again for the charges of possession of a stolen vehicle, possession of a firearm after former felony conviction, attempting to elude a police officer and malicious injury to property.