Power out for 1,718 Stillwater residents 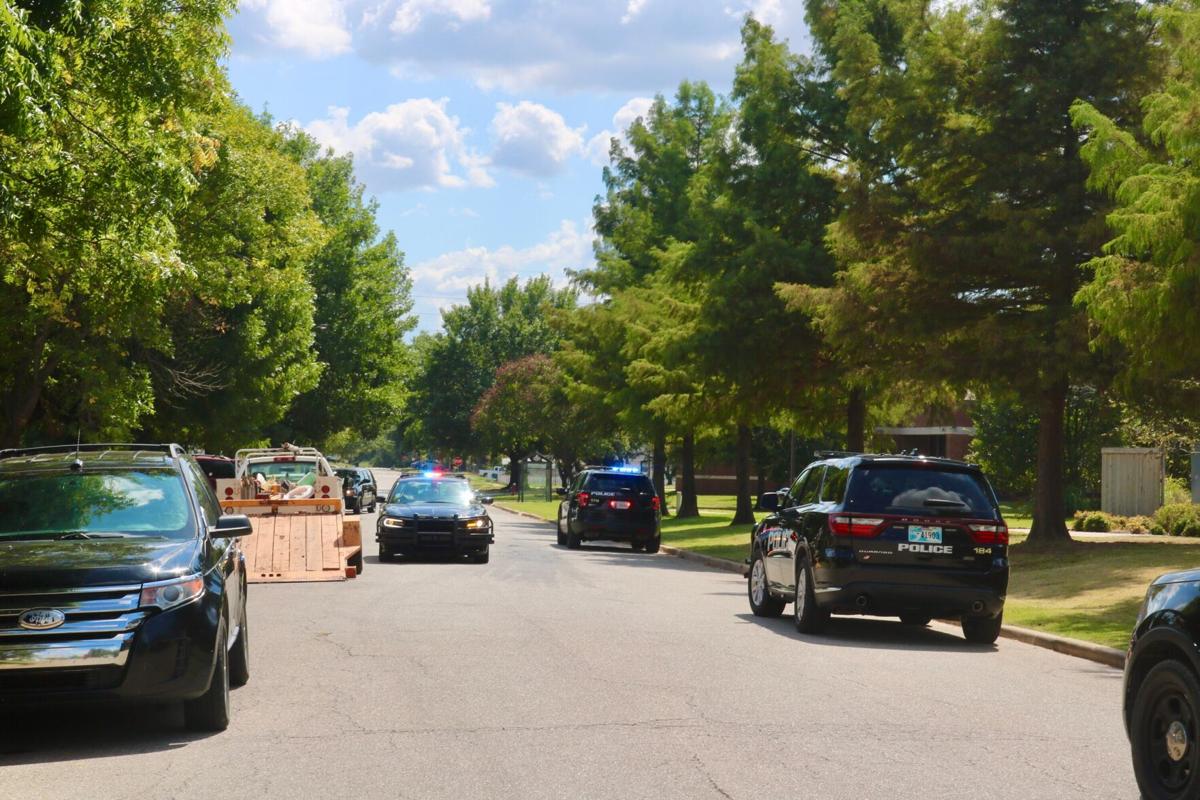 Stillwater Police dispatched several units including Special Operations to the area of 1000 block of S. Duncan Street for a domestic violence call with a report of gunshots. 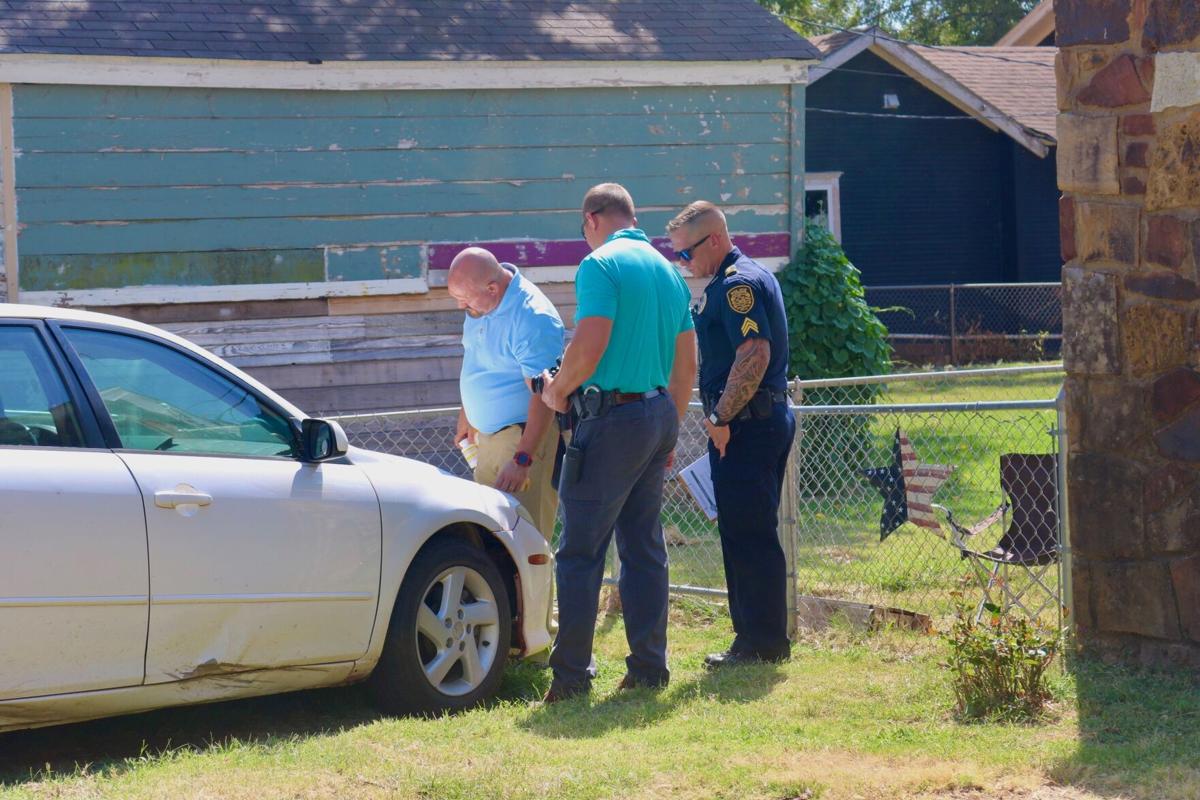 Stillwater Officer TJ Low and Lt. Cody Manuel investigate the scene where a man was arrested for shooting a gun during a domestic violence dispute.

The Stillwater Police Department was dispatched earlier today to the 1000 block of S. Duncan Street for a domestic violence call with a report of gunshots.

Public Information Officer Kyle Bruce said one person was injured and transported to Stillwater Medical with injuries related to domestic violence, but no gunshot wounds were reported.

The identity of the person taken into police custody is unknown, but Bruce said the person did admit to firing a gun, and a gun was recovered on scene.

Bruce said the person taken into custody will be arrested for assault with a dangerous weapon.