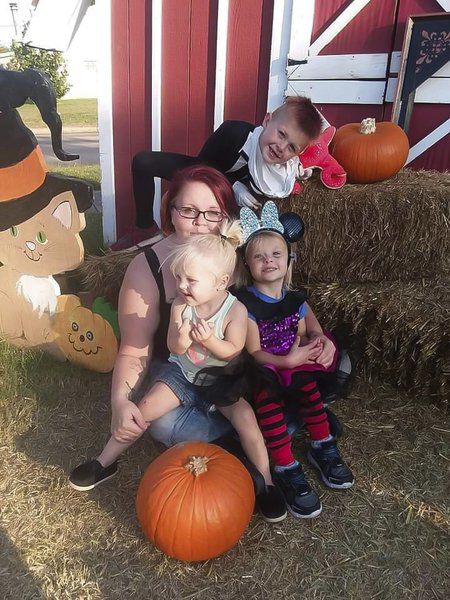 Provided The Alcorn family smiles together for a family picture. The family lost their apartment in a fire on Jan. 13 in Stillwater. 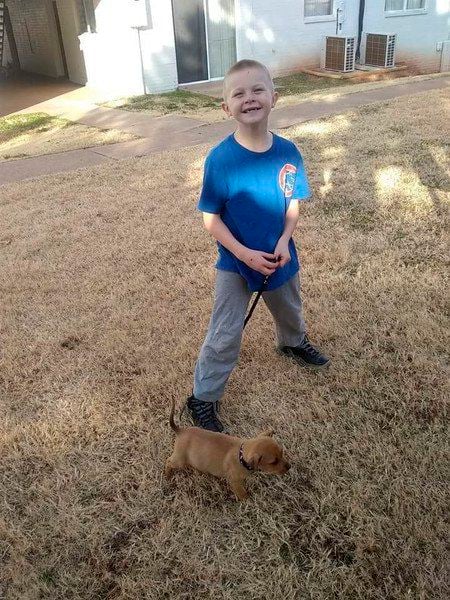 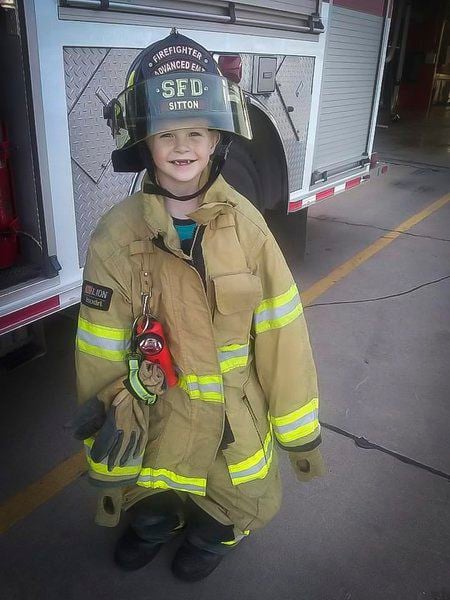 Provided Brayden Alcorn wanted to thank the firemen who helped his family when the apartment he was staying in was engulfed in flames.

Provided The Alcorn family smiles together for a family picture. The family lost their apartment in a fire on Jan. 13 in Stillwater.

Provided Brayden Alcorn wanted to thank the firemen who helped his family when the apartment he was staying in was engulfed in flames.

A single mother and her three children lost everything in a Stillwater apartment fire.

Breanna Alcorn and her three children – Brayden, a 7-year-old boy, Atti-Grace, a 3-year-old girl, and Valkorie, 2-year-old girl – were residing at the Cedar Point Apartments when a fire destroyed everything they had on Jan. 13.

Alcorn said she and her children have had a rough year, they have been repeatedly homeless since 2018, but they finally secured an apartment on Oct. 25, 2019. Things were finally starting to look up for them once they moved into the new apartment.

According to Alcorn, she was at a individualized education program function at Brayden's school at the time of the fire.

“My son is on an IEP. This entire time since August he’s been going to school between 10 a.m. and 11 a.m.," Alcorn said. “If he hadn’t had good behavior and met his goals, we still would have been home, and he would be gone.”

Alcorn said first responders told her that the fire started in her son’s room, but no one could pinpoint exactly what started the fire.

“I know that based on what I was told by the fire department and the property manager is that it was a weird thing that happened. It started in my son's room and the only thing he had in there was his TV and his Xbox,” Alcorn said.

Alcorn said her son’s bed instantly went up in flames. She feared he wouldn’t have survived had he been asleep because he is a heavy sleeper.

Alcorn said it would have been difficult to get all the kids out of the house in time.

Alcorn and her family have received help from the Red Cross, churches, and through her GoFundMe on her Facebook page.

Alcorn also received help from Anna and Jamie at Approved, she said they had a clothing drive for them. As well as a group called Buy Nothing Stillwater, which Alcorn said is basically “neighbors helping neighbors.”

Alcorn said her two daughters think they are on vacation while they are staying at a hotel.

“The girls think we are on vacation, they are 2 and 3 so they don’t really understand.”

The family not only lost their clothes, furniture and precious keepsakes, but their 8-week-old puppy, Peep, died from smoke inhalation.

“We were house training and he was in the bathroom because that’s where he goes, he’s scared of noises because he is 8 weeks old," Alcorn said. “In the bathroom there is a giant cabinet from floor to ceiling, and he liked to go in there to sit as his safe place. The smoke got him before the actual heat did.”

According to Alcorn, Brayden believes that Peep is just at the vet. He doesn’t know that Peep was lost in the fire.

The Alcorns also had a cat that was in the house at the time of the fire. Miraculously, the cat made it out alive. Alcorn said the cat was hiding in an old chair that must have protected him from the fire.

“He didn’t have a burnt whisker or any smoke inhalation problems, the cat's just really pissed,” Alcorn said.

Alcorn said if anyone would like to donate, she and her children will graciously accept anything. She said they are good on clothes, but in need of things for an apartment.

The Alcorns will be moving into the same apartment complex but a different building than the one they were previously renting.

Alcorn is trying to be optimistic about their situation, and as open as possible in case her situation can help someone else.

To donate, go to the following link and hit the donate button: