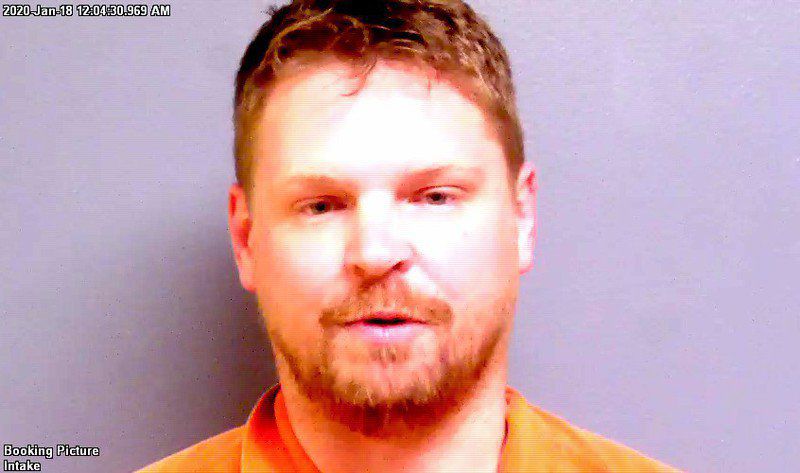 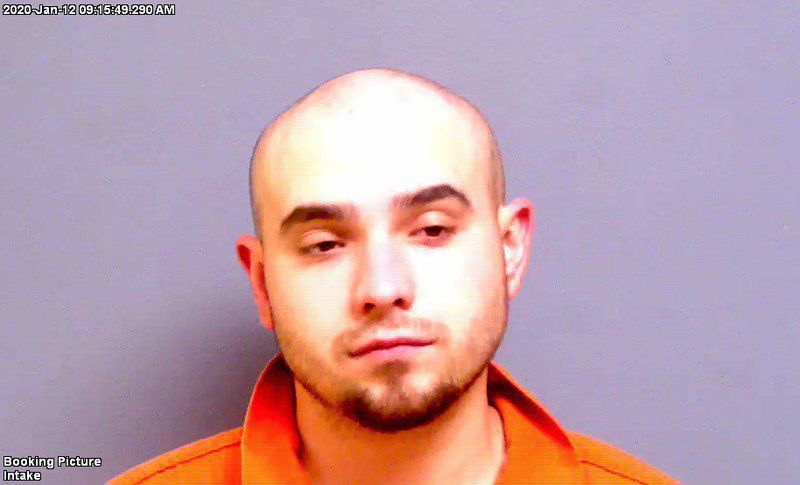 A 35-year-old Stillwater man is being charged in Payne County District Court  with domestic assault by strangulation, a felony.

Jack Erickson was charged Jan. 21 in a case stemming from a Jan. 17 incident.

On Jan. 17, a deputy was dispatched to the 1000 block of N. Amanda Lane, concerning a domestic by strangulation allegation. Dispatch reported that the victim said she had been choked by a man she was in a relationship with.

The domestic was no longer in progress when the deputy arrived at the scene.

Officer Zach Wheeler and another deputy arrived around 11:07 p.m. Police were already inside with the alleged victim. Jack Erickson, accused of assault, was sitting outside the residence.

According to the probable cause affidavit, Erickson said they had gone out for a home viewing earlier in the evening and once they arrived home, the woman “went crazy” and started screaming at him. He admitted to placing his hands on her shoulders to restrain her.

The woman told investigators that during the argument, Erickson grabbed her by the throat with both hands. She also said she couldn’t breathe and then Erickson let go of her. He left, and she called 911.

Investigators reporting seeing a slight redness around Kalyn’s neck. Erickson was placed under arrest for domestic assault and battery by strangulation.

Dispatch received several calls on Saturday about a man kicking cars. The male was described as wearing an orange hooded jacket, having a bald head, and being heavyset.

Officer Zachary Gulick was dispatched to the 900 block of E. Lakeview Road. Officers identified him as Stillwater resident Nichlas Hudson.

Gulick located Hudson lying on his back in a ditch, with his feet in the water, according to the report. Gulick told Hudson to show his hands and Hudson replied with “f––– you” and flipped the officer off.

Gulick said he could smell a strong odor of an intoxicating beverage and believed he was intoxicated. Hudson was placed under arrest for public intoxication.

According to the probable cause affidavit, once they arrived at the Stillwater Jail, Gulick opened the door to get Hudson out of the car. Hudson began banging his head on the rear side of the passenger window.

Hudson threw his head at another patrol car in the sally port as Gulick continued to walk him into the jail. Gulick placed Hudson into one of the booking seats, buckling him in.

The officer said he was kicked in his right shin area up to his crotch area. A bruise was later observed on the officer's right shin. According to the report, Hudson and continued to bang his head against the wall after being inside the jail. Gulick wrote in the affidavit that he "had to physically restrain Nicholas to keep him from hitting his head against the wall.”

Hudson is being charged with public intoxication and assaulting a correctional officer.