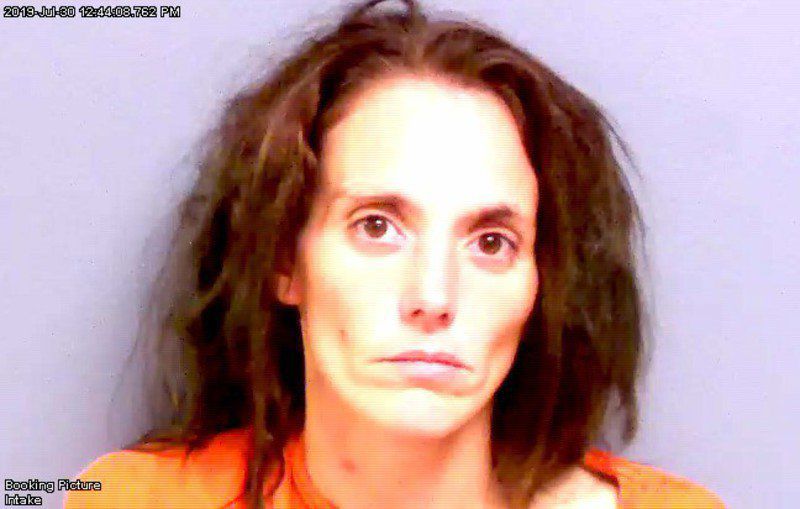 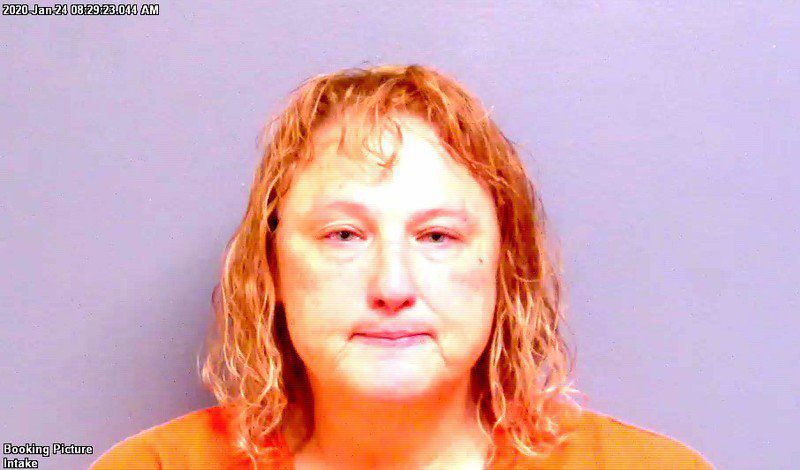 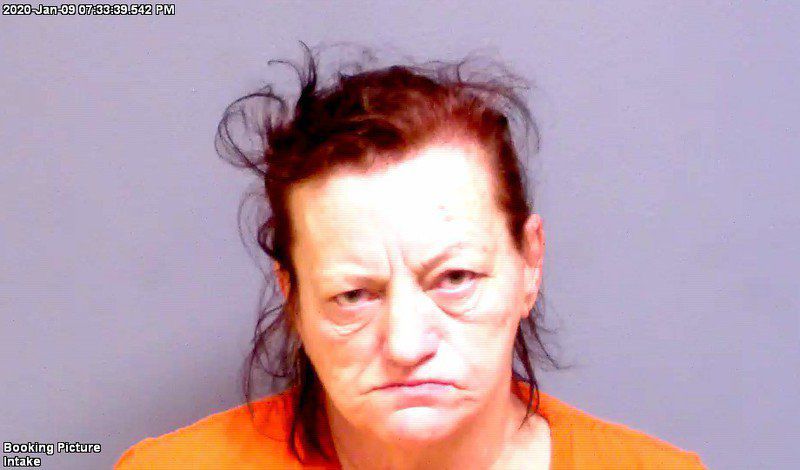 A Stillwater woman has pleaded guilty in Payne County District Court to a felony count of child neglect.

Cady Dawn Flowers was charged with child neglect in 2019 after it was alleged she failed to seek proper medical attention for a child's injuries.

According to the probable cause affidavit, a fall had caused a life-threatening brain injury in the infant. Investigators found that Flowers texted her sister a picture after the baby fell. The picture showed a red line above the child’s left eye area and the left side of the temple. Later, the child was left in the care of a friend. The friend contacted Flowers and said the baby had been throwing up and needed to be taken to the emergency room.

It wasn’t until the next morning, 30 hours after the fall, that Flowers took the 1-year-old child to the hospital by ambulance, according to the report. Flowers was charged with child neglect, and Judge Katherine Thomas set bond in the amount of $20,000 July 29. Flowers had been residing at the Payne County Jail awaiting her preliminary trial, she waived her rights for a preliminary hearing on Nov. 5.

On Friday, Flowers pleaded guilty to the charges of child neglect in court. Judge Phillip Corley asked Flowers if she understood what the charges were for. Flowers said she did. The state recommended 10 years in the Payne County Jail, with all but 356 days suspended. She is also required to pay a $250 fine, as well as numerous court costs. Flowers must serve 85% of the time before she will be considered for probation or parole, Flowers agreed to the terms of her plea.

The child will not be placed back into custody with Flowers.

A woman from Cushing was charged with child abuse after allegedly slapping a 6-year-old child in the face.

According to the affidavit, the child didn’t say anything about the incident to the mother. The mother didn’t see the marks left on the child until the following morning, when the child came in for breakfast.

The mother noticed red marks on the left side of the child's face and his left ear. The affidavit said the marks resembled a handprint, which indicated the child had been slapped in the face.

The mother confronted Robertson through text messages, Robertson initially denied the accusations but eventually admitted to doing it, according to the affidavit. The text messages Robertson wrote said, “I am so sorry ... I don’t remember smacking (the child) in the face … sh**. Tell them I did it. I will go to jail. I shouldn’t have hit (the child) like that. I am sorry ... I feel bad. Please forgive me.”

The text messages continue with Robertson asking for forgiveness and saying “I didn’t hit (the child) that hard.”

On Aug. 19, Rockford Brown, a Payne County Sheriff's Office investigator, interviewed Robertson at her residence. Robertson told Brown the child began throwing a fit, so she pinned the child down for safety, and taped the child's mouth shut. Brown questioned Robertson about the text messages and she said she had just woken up and was confused.

Robertson told Brown she was she was bipolar and manic depressive. She also said she didn’t remember the entire incident.

Brown observed photos taken of the child and it indicated the child was struck by a hand.

Robertson was transported to the Payne County Jail. Bond was set at $5,000.

Wife charged with assault and battery with a dangerous weapon

A Stillwater woman has been charged with assault and battery with a dangerous weapon against a person she was in a relationship with.

The man told the officer while he was driving home from Oklahoma City with Patricia Alice Pierce, she became violent for no reason. According to the probable cause affidavit, the man told officer Wheeler that Pierce began to hit and scratch him.

The man also said Pierce held a small black knife to his neck and a box cutter aimed at herself. She allegedly threatened him if he stopped the car, saying she would kill him and cut herself. Once they arrived home, Pierce allegedly chased the man around the yard with two rake heads that had been tied together by a belt. They notified Wheeler that Pierce's wife had taken a mouthful of Clonazepam, and she was now inside the trailer.

According to the affidavit, Wheeler was able to gather that Pierce had plans to go see a child she gave up for adoption 15 years ago, and Pierce was upset because the man wouldn’t let her. Pierce admitted to taking four Clonazepam pills to calm her nerves, but had not consumed alcohol, according to the report. LifeNet was called to assess Pierce and make sure she hadn’t overdosed.

With permission from the man, Wheeler searched the vehicle for the two weapons, which he found on the passenger side floor board. Wheeler observed red scratches with light bleeding on the man's neck. The man declined going to Wings of Hope and State SafeLine. LifeNet informed Wheeler that  Pierce was refusing treatment and they couldn’t do anything further.

The man also showed Wheeler the two bedrooms Pierce had sprayed with kerosene, according to the report.  Pierce was placed under arrest for assault and battery with a dangerous weapon and threats to kill.

Pierce entered a plea of not guilty. Her preliminary hearing will be on Feb. 3.