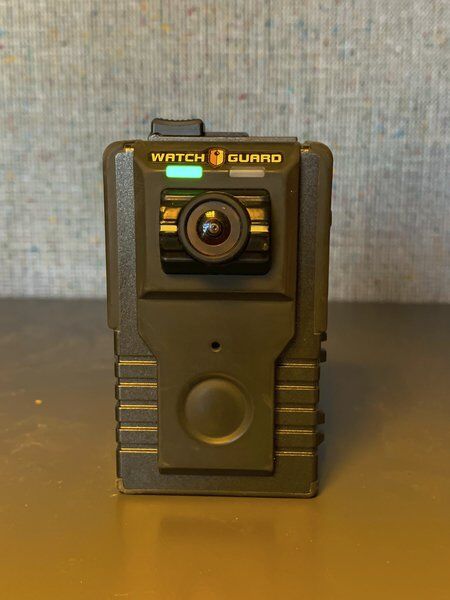 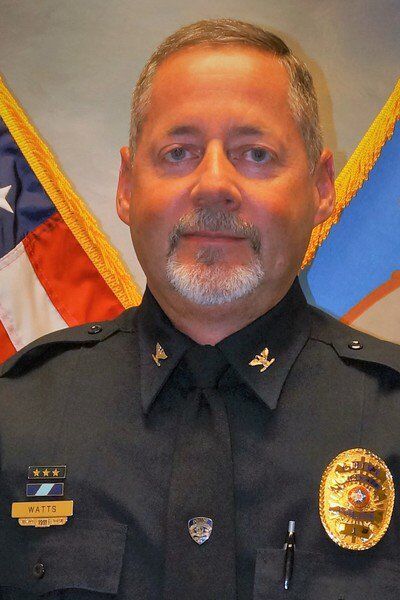 The Stillwater Police Department is buying body-worn cameras for its officers, something the department had long said it couldn’t afford to do.

But the cameras are rapidly becoming something departments think are a necessity.

Body-worn cameras have become common in departments across the nation. Other local police agencies, including the OSU Police Department, are also looking at adding them.

The public has come to expect officers to have them, Chief of Police Jeff Watts said during a May 3 presentation to the Stillwater City Council.

He said the footage and audio they capture provides more transparency and allows police trainers to learn from actual interactions with the public.

“They (the public) expect that transparency and we want to be able to provide that,” Watts said.

He said more and more he finds that officers are also pushing for it because they want to feel protected.

Watts said the advantage of body-worn cameras for SPD is having footage that shows events as they unfold and from the officer’s perspective.

They can protect the officers by showing what actually happened and protect the public in cases of misconduct, he said.

It wasn’t just the cost of the cameras that was prohibitive, it was the data storage cost for the video they captured that made it unfeasible, he previously told the News Press. But the cost of data storage has dropped, making it much more affordable.

“It was millions of dollars,” Watts said. “Now it’s much less than that. Some of the numbers we’re looking at are closer to $190,000 as opposed to what we were looking at just a few years ago … technology advancements have significantly reduced those costs.”

The department currently has 65 units including patrol and K-9 officers, with car cameras and body cameras for the two motorcycle units, two special projects officers and the lake officer.

Watts explained in his presentation that car systems have a long life, often 10-12 years.

Body-worn cameras don’t have those limitations.

The department is adding 90 cameras for all sworn personnel, including specialty units like code enforcement, jail personnel and animal welfare officers. The department proposed using Watch Guard, a current vendor, because its personnel are already familiar with the software and operating procedures.

The estimated total for the body cameras, storage upgrades and internal upgrades is $379,000.

Constance E. Diamond died June 14, 2021. Services will be scheduled at a later date. Arrangements are under Strode Funeral Home and Cremation.