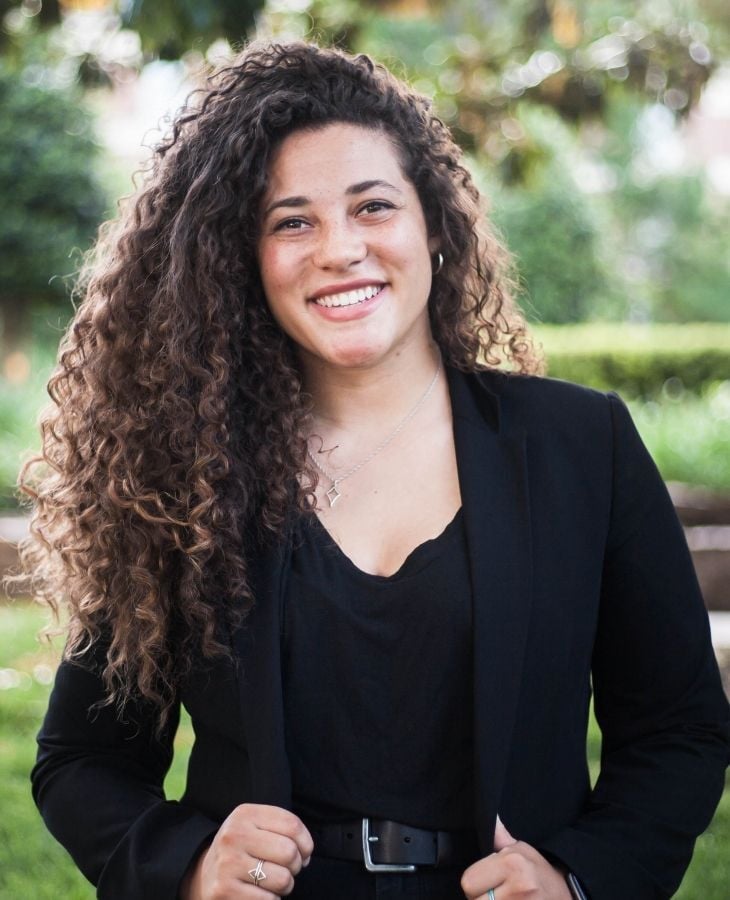 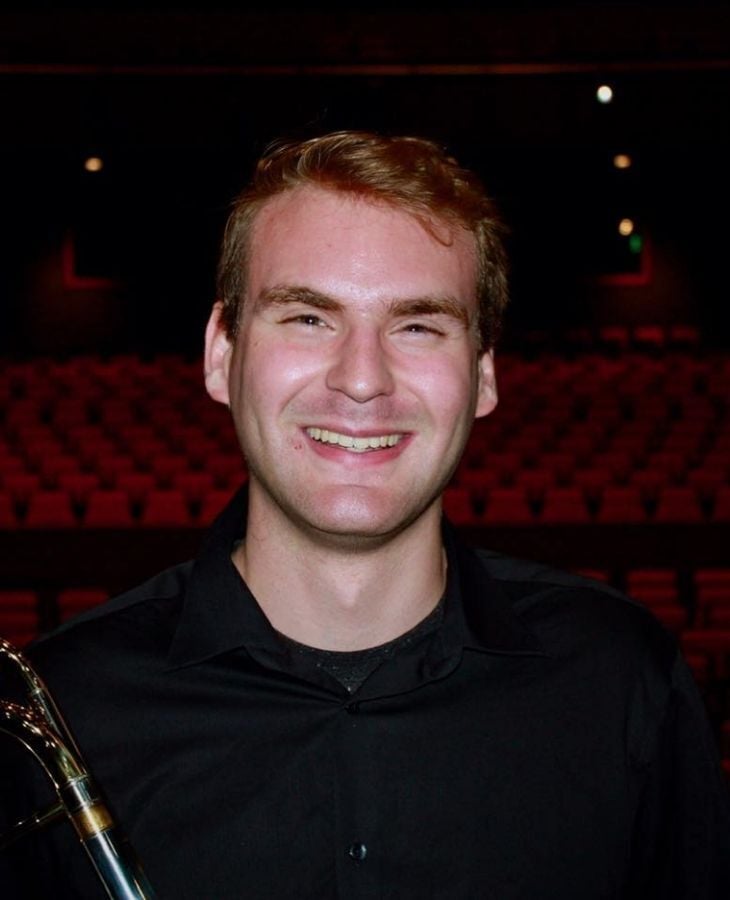 Two Oklahoma State University students have received Fulbright U.S. Student Program awards for the 2021-2022 academic year from the U.S. Department of State and the J. William Fulbright Foreign Scholarship Board.

Kayla Dunn and Jason Wolfe are the OSU recipients. Dunn will teach English in La Rioja, Spain, while Wolfe will study at the Franz Liszt Academy in Budapest, Hungary.

“Kayla and Jason are outstanding additions to Oklahoma State’s long list of Fulbright Award winners,” said OSU President Burns Hargis. “OSU is committed to providing students an educational experience that prepares them to make an impact anywhere in the world. The Fulbright award is the ultimate recognition of that pursuit.”

Dunn and Wolfe are among more than 2,100 U.S. citizens who will study, conduct research and teach abroad for the 2021-2022 academic year through the Fulbright U.S. Student Program. Recipients of Fulbright awards are selected in an open, merit-based competition that considers leadership potential, academic and/or professional achievement and record of service.

Dunn, an Honors College multimedia journalism and Spanish major from Stillwater, said she hopes her work as an English teaching assistant will help her learn about Spanish culture, improve her facility in the language and create lasting relationships. A recipient of the Bailey Family Memorial Scholarship, she is currently studying abroad in Spain. Previously at OSU, she served as editor in chief for the O’Colly and a senator for the Student Government Association. In summer 2019, she interned for NBC News in Arizona, covering conflicts on the Arizona/Mexico border.

“I’ve volunteered with children seeking asylum, written for local publications, served in student government, and studied language,” Dunn said. “The Fulbright feels like the epitome of these passions. It requires people to leave their comfort zones, immerse in a foreign culture, share language, work in education and forge mutual understanding.”

Wolfe, a music performance major in the Greenwood School of Music from The Woodlands, Texas, said, “I have always wanted to travel the world and perform music at the same time. I actually heard about the program through a current Fulbrighter and friend at OSU, Noah Mennenga.”

Mennenga received a Fulbright to study in Switzerland in 2019. Wolfe makes the second student in the Greenwood School of Music to receive a Fulbright award in the last two years. Wolfe is a prized trombone player who has received many performance awards and was a member of the OSU Symphony Orchestra, OSU Wind Ensemble and the OSU Cowboy Marching Band.

“There are so many faculty members to thank for not only letting me learn from their expertise, but also having them want to invest into me,” Wolfe said.