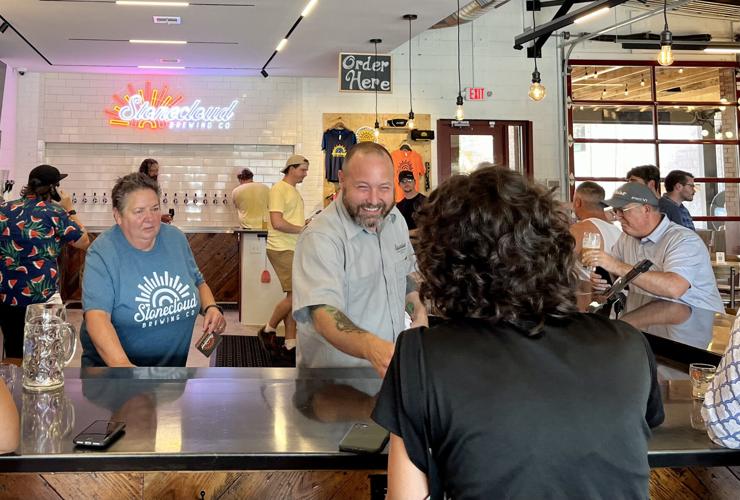 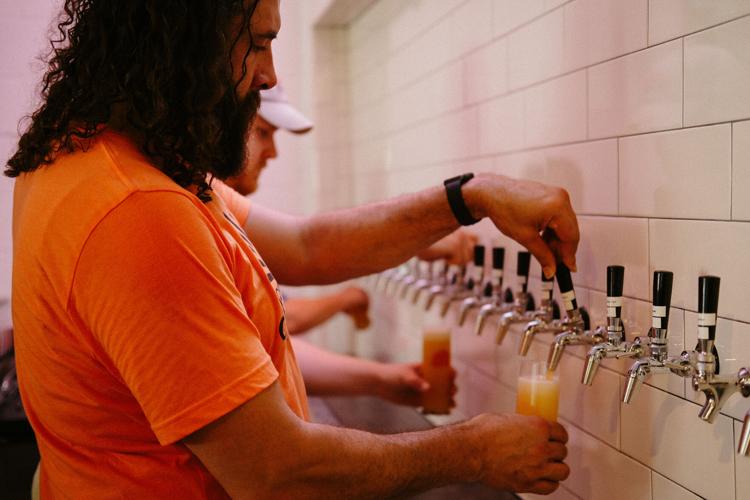 A bartender at Stonecloud Stillwater Patio & Taproom fills a beer at the businesses soft launch on Thursday evening. 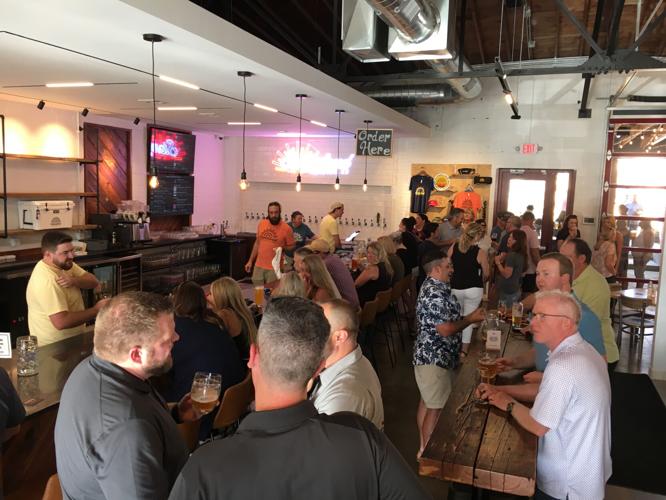 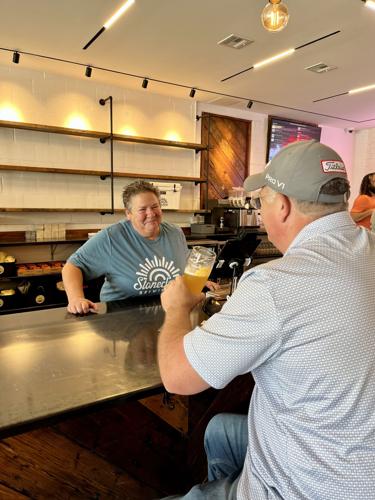 Andie Bicho talks with a customer at Thursday’s soft launch. 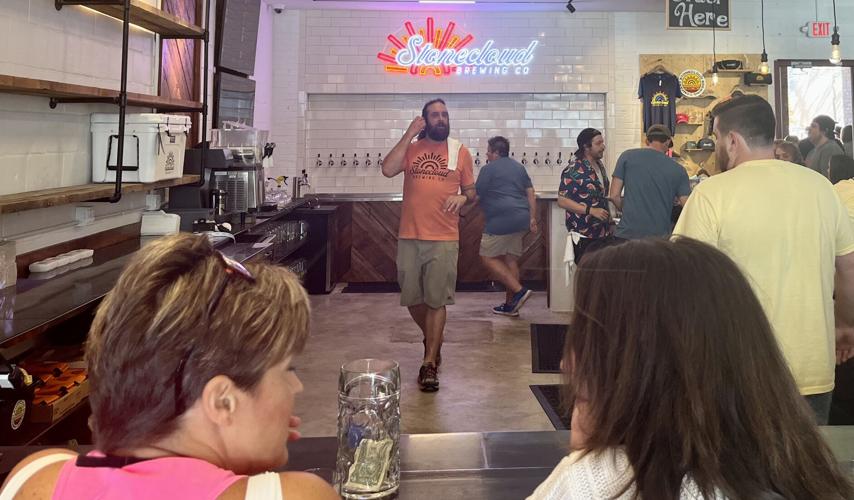 A bartender at Stonecloud Stillwater Patio & Taproom fills a beer at the businesses soft launch on Thursday evening.

Andie Bicho talks with a customer at Thursday’s soft launch.

In preparation for a weekend grand opening, Stonecloud Stillwater Patio & Taproom had its soft launch Thursday evening at 917 S. Husband.

Though there is still some work being completed at the space, General Manager Matt Sullins said they were ready to finally open their arms to the community.

“We’re excited. It’s been a long road. It’s taken a lot of hard work, and a lot of people have worked very hard. and we’re just excited to finally be able to showcase what we do to the community,” Sullins said. “We want to help grow all the already-awesome established businesses around here.”

Sullins said they started the demolition in September, which was a long and tedious process.

“This building was built in 1938 and then it was Mistletoe Express up until the early 80s – I think it was 81 or 82 that they closed down – and then it was essentially just a catch-all building. So when we took it over, it was in pretty rough shape,” he said. “Dilapidated is probably the kindest word you could use.”

Even though the building was in rough shape, Sullins said 90% of the roof is the original roof. He said they patched places on the roof, but it’s one of his favorite features.

“All the wood that you see ... everything is all reclaimed wood from what we found in here. The brick pillars outside those are reclaimed from piles of bricks that we found here. There’s little angel statue they found in the rafters way up high whenever they left. I’m assuming it’s our guardian angel now, so she’s got a spot here,” Sullins said.

Sullins is well aware that the downtown district is ready to draw some crowds with designs for Block 34 and surrounding blocks.

“There’s so many really great businesses in this area. and I think that we can kind of serve as a catalyst for even more growth and start to attract some nightlife down here and essentially create a creative spot,” he said. “Where we don’t have people in Stillwater don’t have to drive to Oklahoma City or drive to Tulsa to have a good time.”

Sullins said he wants this to be more than just a taproom. He wants people to come to Stonecloud to spend brunch with family or become inspired.

“We want to offer a space that people can come ... originally (taprooms) they’ve always been essentially community centers. and that’s what I want here. I want a place where people can come together and exchange ideas,” Sullins said. “Hopefully, the next generation of business owners in town have that spark of inspiration here.”

The grand opening is Saturday with regular 11 a.m. to 11 p.m. hours including a Father’s Market showcase with several local businesses, including Everyman, District Bicycles, and a pop-up adoption event for the Humane Society. The pop-up event is from 2-5 p.m.

Sullins said it would be set up like a farmer’s market, where people can buy last-minute gifts for Father’s Day.

“We’re excited to be here. That’s really just the crux of what we want to do here is just let people know that we love this town,” he said. “And to just as we hope to build off of what everybody else has already done, and then be the catalyst and spark for new things.”