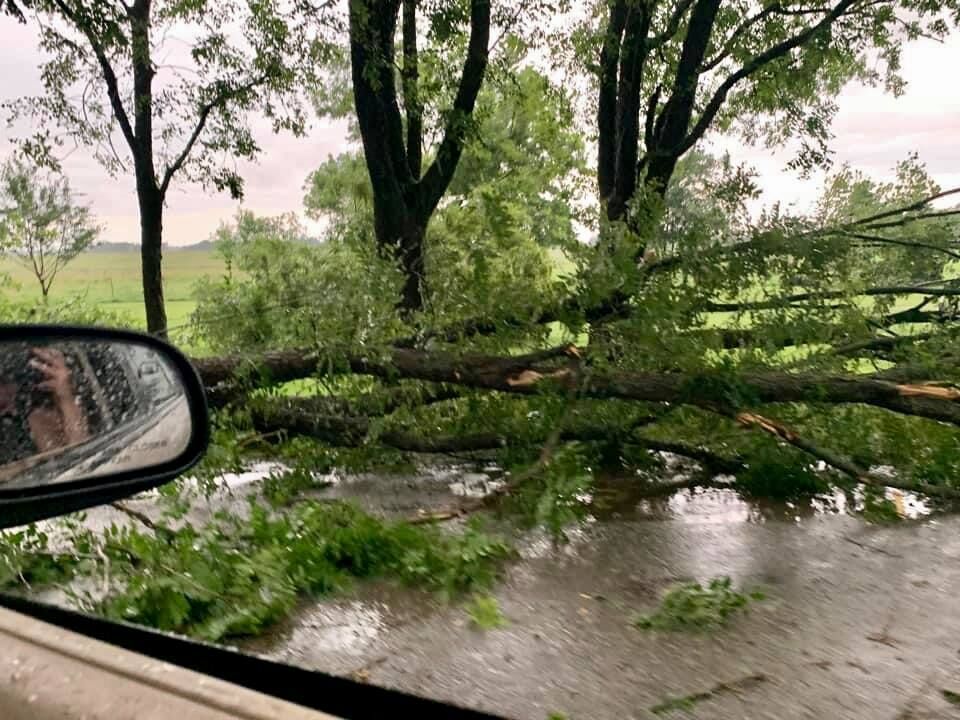 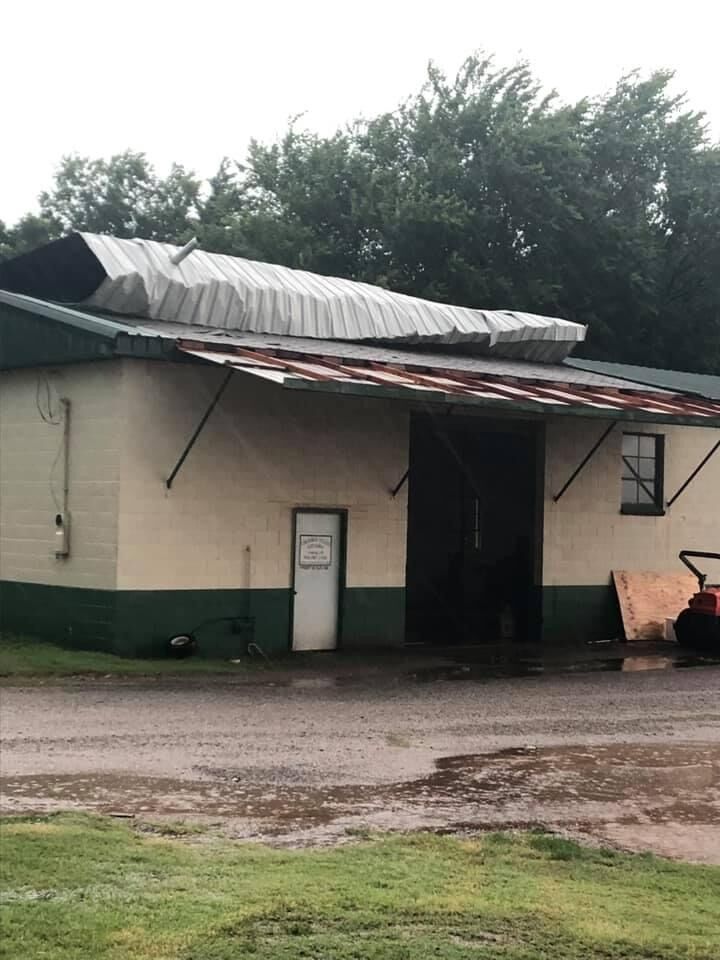 The building that houses Cimarron Valley Sod Farm sustained damage when a suspected tornado touched down south and west of Yale Saturday evening. Several other buildings in the area were damaged, along with trees and utility poles.  Courtesy of Kristy Evans

The City of Stillwater's electric utility restored power to about 3,000 customers within about an hour Saturday evening after a severe storm moved through the area. Provided

Troy Choplin, Deputy Director for Payne County Emergency Management, said he tracked an area of strong rotation near Yale that caused power outages in town and damage to trees, buildings and utility lines on Norfolk Road south and west of town.

Choplin told the News Press he surveyed the damage he could see Saturday night and he believes a tornado did touch down in the area.

The National Weather Service will ultimately have to confirm that a tornado touched down, Choplin said.

McKinney's Custom Butchering was damaged, along with the owner's home, and some outbuildings. Photos posted to a Yale Community Facebook group showed trees down around the property.

Yale Chief of Police Phillip Kelly confirmed the damage and said the residents were safe.

"It's pretty much destroyed out there," Kelly said.

Power was out in Yale for about an hour.

Stillwater also experienced a power outage, Stillwater Emergency Management Director Rob Hill said. About 3,000 customers were affected but service was restored in about an hour.

The storm dumped about an inch of rain in less than an hour, according to the rain gauge at City Hall, Hill said.