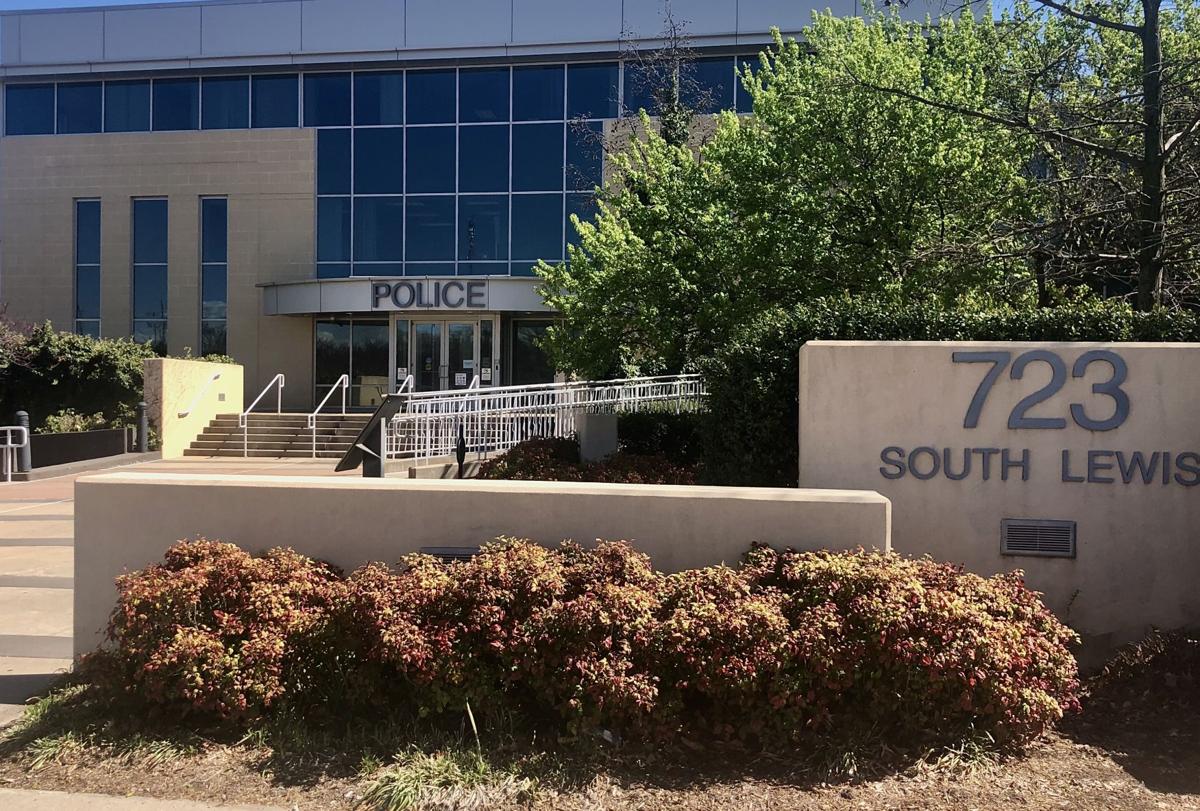 The Stillwater Police Department is continuing the investigation of a shooting that took place early Saturday morning. 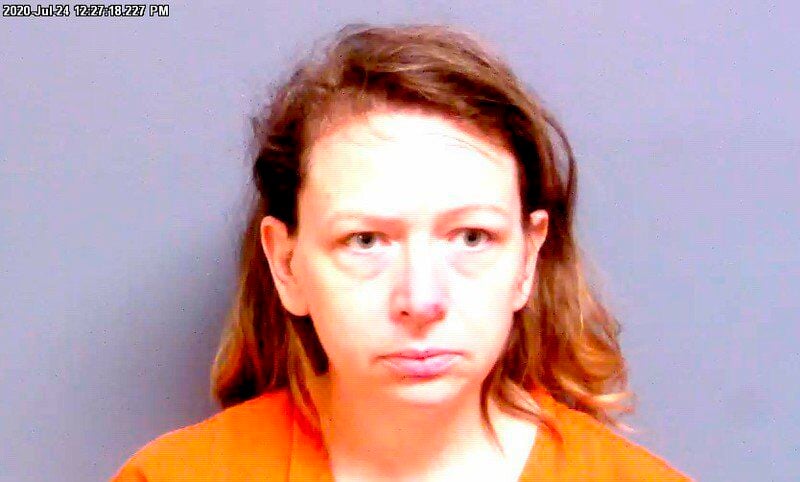 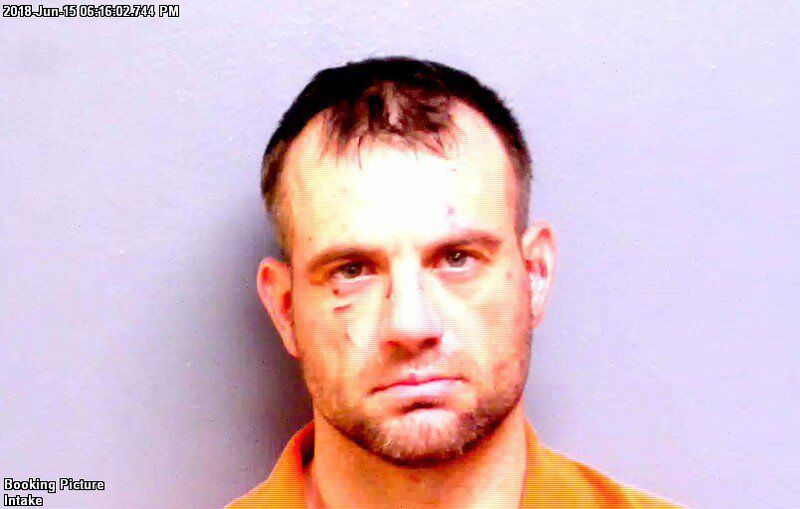 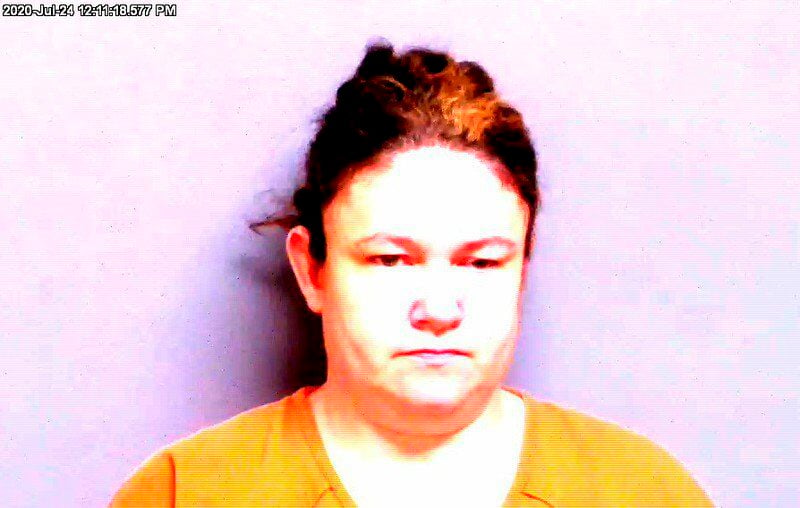 The Stillwater Police Department is continuing the investigation of a shooting that took place early Saturday morning.

Three residents of Perkins were arrested and charged with trafficking illegal drugs.

Stillwater Officer Josh Carson and Detective Brett Moore received information that Nietenhoeffer was picking up a load of heroin and returning to Payne County to deliver it.

According to the probable cause affidavit, Carson contacted Deputy Davis Sloan with the Payne County Sheriff’s Office and informed him.

Sloan granted mutual aid so Carson could continue the investigation in Perkins.

Moore and Carson were familiar with Nietenhoeffer from previous contacts and knew she lived in Perkins.

“We knew Chelesa (lived) in Perkins, therefore we drove to State Highway 33 and State Highway 177 in an attempt to locate Chelsea’s vehicle,” Carson wrote in the affidavit.

Deputy Sloan assisted and located the vehicle as it turned northbound on SH 177 from SH 33.

Sloan began following the vehicle. Carson and Moore were not at the location at that time.

According to the affidavit, as the vehicle approached 68th Street it turned eastbound and continued to Fairgrounds Road.

“I maintained surveillance on the vehicle as it traveled one mile and turned westbound onto 56th and back to SH 177. The vehicle turned southbound and pulled into the Dollar General located just south of 56th and SH 177,” Carson alleged.

The affidavit said no occupants exited the vehicle and Carson and Moore maintained visual surveillance on the vehicle. Ten minutes later, the vehicle left and headed to Stillwater.

“As the vehicle entered Stillwater, I observed the vehicle traveling 54 MPH in a 40 MPH zone. I paced the vehicle for several blocks as it crossed 19th and Perkins Road,” Carson said.

Moore activated his emergency lights to conduct a traffic stop.

The affidavit said the vehicle stopped in the 1800 block of south Perkins Road.

The driver of the vehicle was Drue Mills and Nietenhoeffer was a passenger. McCutchen and Blair were seated in the backseat of the vehicle.

Carson alleged Mills appeared extremely nervous and she was visibly shaking. He also said her breathing was rapid as he gathered her information.

Carson had Mills step out of the vehicle so he could speak with her.

Deputy Sloan performed a free air sniff of the vehicle with his K-9 partner.

“I observed a large amount of a black tar substance, believed to be heroin in a plastic baggie that Chelesa was attempting to push under the seat,” Carson alleged.

Carson said he picked up the large plastic baggie, and it did contain heroin.

Due to the drugs being found in plain sight, Moore informed Sloan the K-9 was not needed.

All four passengers were placed in handcuffs and put in investigative detention.

“Chelesa admitted the four of them took her vehicle to OKC and met an individual near Meridian and May,” Carson said.

According to the affidavit, Nietenhoeffer said McCutchen got into a red truck. She then said the truck drove around the block and got back into her vehicle with approximately 26 grams of heroin. The four drove directly to Stillwater.

According to the affidavit, Nietenhoeffer said they got scared when they saw the deputy behind them and that was why they took the route they did.

“I asked Chelesa what they were doing at Dollar General. Chelesa stated they were dividing the heroin up,” Carson alleged in the affidavit.

The officers then spoke to Mills who corroborated the statement made by Nietenhoeffer.

Mills further advised the officers she had heroin in her bra.

A female officer from Oklahoma State University responded to their location to remove the heroin and search the three women.

Carson alleged he tried to talk to McCutchen, but he said he didn’t have anything to do with anything.

Blair agreed to speak with the officers and gave the same statement as the other two female suspects, except she was only riding with them and didn’t purchase any heroin.

“Due to the fact all occupants with the exception of Brandon gave the same statement and based off our observations, all four were arrested for trafficking heroin and transported to the Stillwater City Jail,” Carson said.

According to the affidavit, McCutchen was found with a receipt containing heroin.

The total weight of all heroin seized was 27 grams including the weight of the packaging material.

The trafficking charges against Mills were dismissed by the state at their cost.

McCutchen entered into a not guilty plea. Bond was set at $7,500 and he will appear in court Monday for a preliminary hearing.

According to the Oklahoma State Court Network website, this is Nietenhoeffer’s second possession of heroin within seven months. Nietenhoeffer had bond set at $50,000 and is out on bail.

She will appear in court on Aug. 25, to appear with counsel.

Blair also had bond set at $50,000, and has not posted bail. She will appear in court on Tuesday, to appear with counsel.