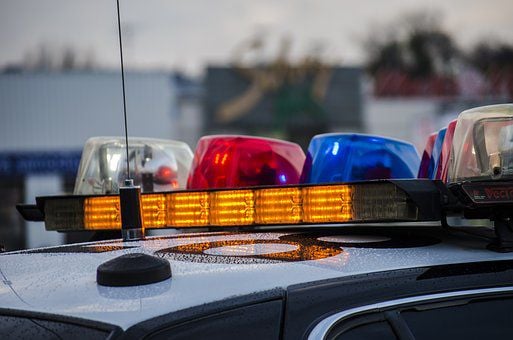 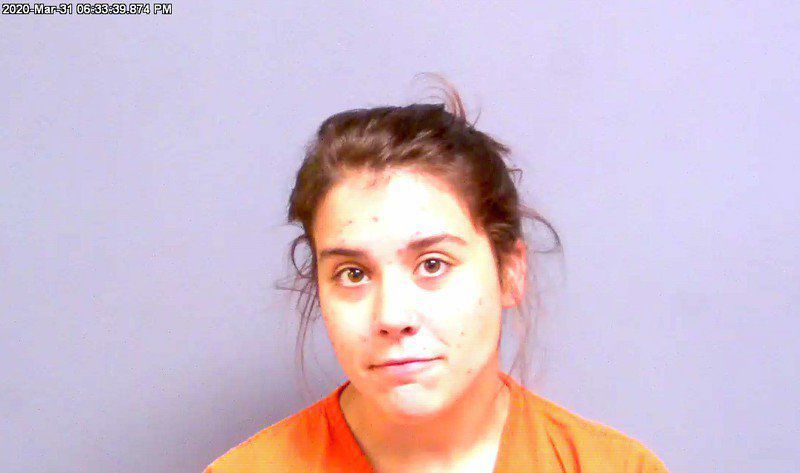 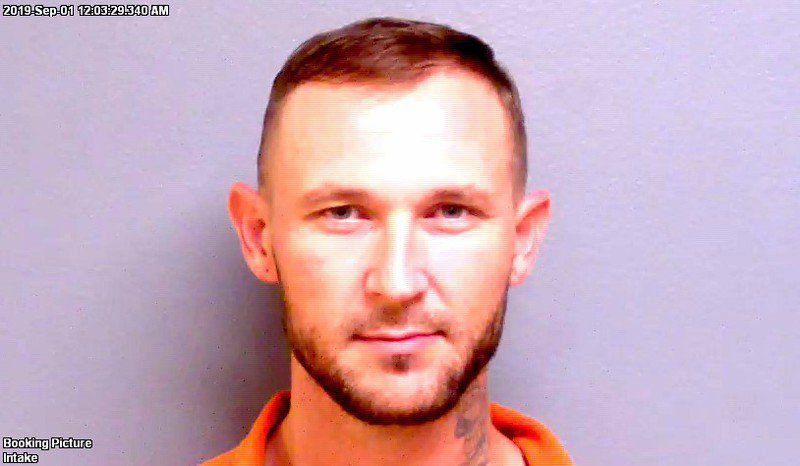 Two Arizona residents were arrested March 31 in Stillwater when a caller asked for a welfare check.

According to the probable cause affidavit, the reporting party said the two were “passed out” and drug abuse was suspected.

Sgt. James Hanson arrived on scene and found Harmon and Jones inside a silver Ford Taurus.

According to the affidavit, Hanson knocked on the driver side window to wake the occupants.

“In the driver’s lap I observed several loose $20 bills. In the driver's right hand was a cut straw and in his left was a lighter,” Hanson said in the affidavit.

The officer also notes seeing a 4-inch by 4-inch piece of tin foil in Harmon’s lap. He said the foil had burn marks and white residue.

Officer Hanson noted he was familiar with foil being used as a way to ingest drugs, and the residue was heroin.

“I began knocking on the window in an attempt to get the driver to wake up. The driver slowly began waking up and looked at me with a dazed appearance,” Hanson said in the affidavit.

The affidavit also said Harmon was moving slowly and wadded up the foil that was on his lap, and threw it to the passenger side.

The officer said he asked Harmon several times to open the door, Harmon was moving slowly, but eventually opened the door.

The affidavit said, once Harmon got out of the vehicle the cut straw and dollar bills fell to the floor board. Some of the money fell onto the pavement.

Harmon was placed into investigative detention and taken to the patrol car.

According to the probable cause affidavit, Harmon admitted to smoking heroin in the vehicle, as well as more drugs being in the vehicle.

It also said that Harmon admitted to having a firearm in the vehicle and being a felon.

“A loaded Ruger 9mm handgun was located tucked between the driver’s seat and center console,” Hanson said in the affidavit. The handgun was also said to be fully loaded.

More pieces of foil with the same burnt lines were found in the vehicle, along with a small plastic baggie containing two pieces of Black Tar heroin and a bottle of Oxycodone. The affidavit said there were a total of 289 pills inside the bottle.

Drug paraphernalia of cut straws and a scale with brown residue were found in a small black makeup bag next to a matching purse in the passenger side floorboard.

The bag was next to Jones’ feet, the affidavit said Jones admitted the purse was hers.

Jones was charged with unlawful possession of controlled drug with intent to distribute, possession of firearm during commission of a felony.