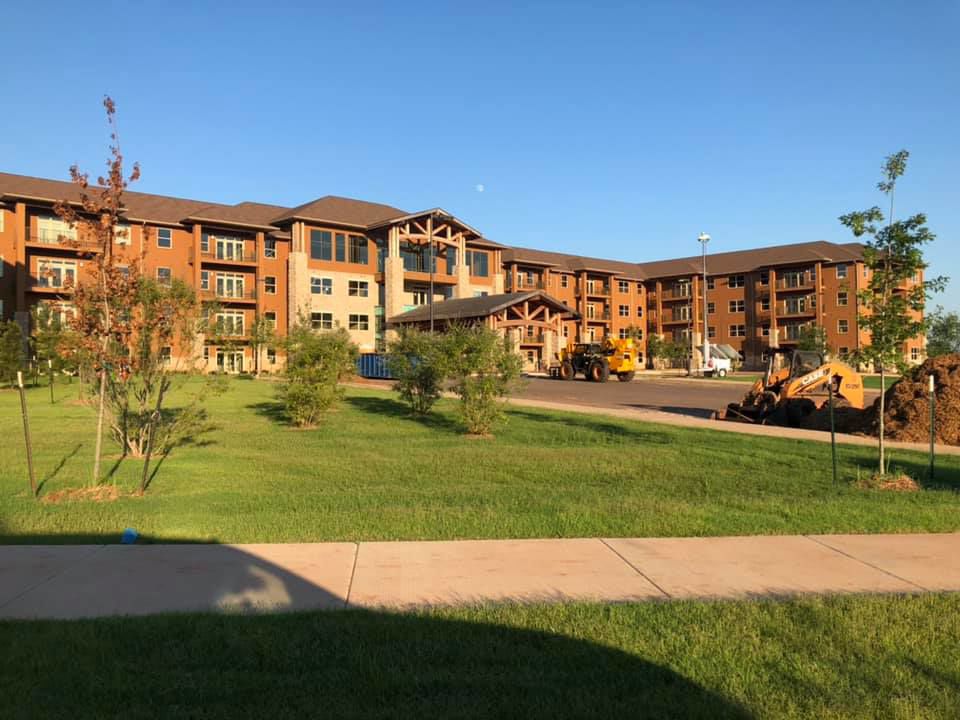 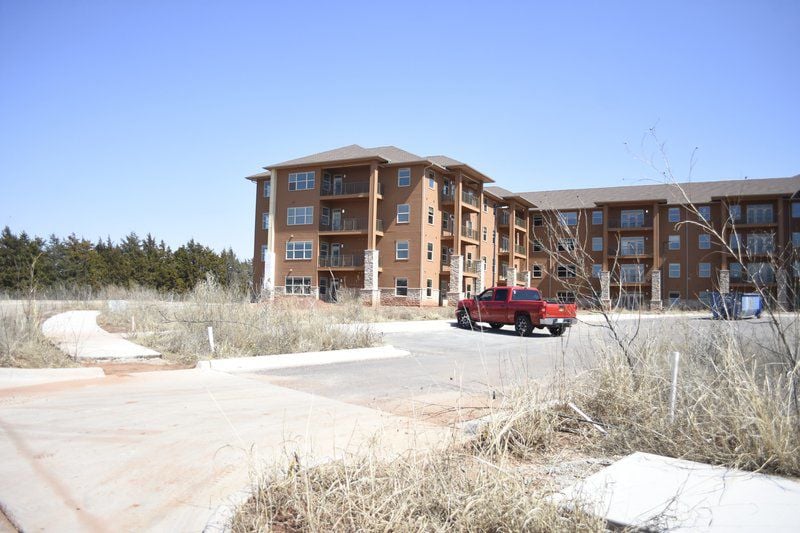 Jordan Bishop/Stillwater News Press Legacy Village, formerly known as The Ranch, is now in the pre-leasing stage with a target opening this fall.

Jordan Bishop/Stillwater News Press Legacy Village, formerly known as The Ranch, is now in the pre-leasing stage with a target opening this fall.

The retirement community formerly known as The Ranch is being rebranding following new ownership and new management.

It is now Legacy Village of Stillwater, operated by Western States Lodging and Management in partnership with Safari Hospitality. Construction is ongoing with a target opening date this fall.

Cody Erikson is the Executive Director at Legacy Village, currently the site’s only staff member.

“I want people to understand that we’re back in business,” Erikson said. “We’ve got a projected opening date of late fall. Things are progressing. The structure has changed, not the physical structure, but the community is no longer a buy-in entry fee community.

“It’s more month to month. It tends to open it up to more people. Before they had to put down a large payment, as an entry fee, they don’t have to do that now, it’s a month-to-month rental relationship but it’s still high-end amenities. Virtually the same interior offerings as far as services and amenities that are on the interior of the building.”

“We’re in the pre-leasing phase. The interior of the building is still very much under construction. We’re not open for public tours.” Erikson said. “If somebody selects as specific apartment, we may be able to get them to it, to look at it, but we’re not open for public tours. We are in the pre-leasing phase so people can stop by by appointment.”

Erikson is also hoping he won’t be the only staffer for much longer. He is currently advertising employment for a marketing director and administrative assistant.

“We’re back in business and moving forward,” he said.

Floor plans and appointments can be scheduled by going to legacyvillagestillwater.com.