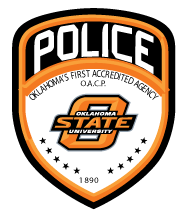 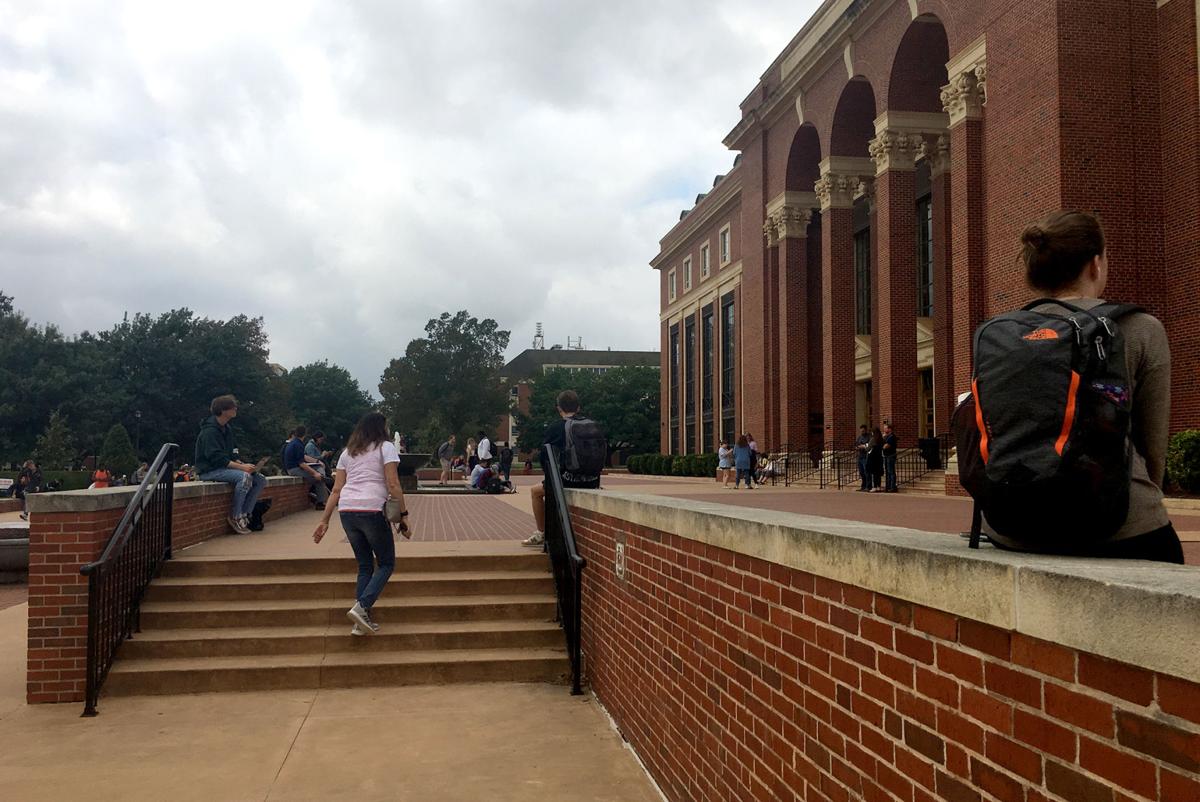 Students wait outside Edmon Low library Tuesday while it is being searched by OSU police officers.

Students wait outside Edmon Low library Tuesday while it is being searched by OSU police officers.

Oklahoma Campus Safety has given the "ALL CLEAR" after there were initial reports that possible gunshots had been heard Tuesday morning at Edmon Low Library.

From OSU-STW ALERT UPDATE: ALL CLEAR confirmed at Edmon Low Library by OSU Police. Reports of Sounds that could be gunfire unfounded. Sounds may have been from construction in building.

OSU Police officers responded to Edmon Low Library to what was called reports of "possible gunshots" being heard around 10:50 a.m. People were evacuated from the Edmon Low library while officers searched the building with assistance from other local agencies.

According to OSU Chief Public Safety Officer Michael Robinson, the library was completely evacuated shortly after 1 p.m. Robinson said there was no determination if the noises heard were gunshots or what exactly was heard. Based on interviews with construction workers in the area, Robinson said it is "very likely" that it was a construction-related noise. It could have been a noise such as a hammer striking concrete.

A witness on scene told the News Press that she didn't hear gunshots, and others in the library told her they had also not heard gunshots. OSU officials told reporters that they believed it may have been construction noises that led to the call.

A post from OSU Campus Safety read "OSU-STW ALERT UPDATE: Police have searched several floors of Edmond Low Library. Sounds may have been from construction in building. Police still on scene searching."

Stillwater Emergency Management posted that some may have given the 'All Clear' signal too soon, as police were still on scene investigation when those reports came in.

From a SEMA post at around 12:20 p.m. "NO ALL CLEAR: There has been no "all cleared" issued at this time. Police continue to search the library. Please be careful who you follow or trust."

Additionally, as a precaution, the Stillwater High School, Westwood Elementary and Will Rogers Elementary were put on lockout. Lockout was lifted just before noon, according to SPS.

Robinson said the situation will continue to be investigated, and thanked local responders and those who called dispatch. He said in a situation such as this, there can be much learned and taken from it as officers learn how to better protect OSU's campus.