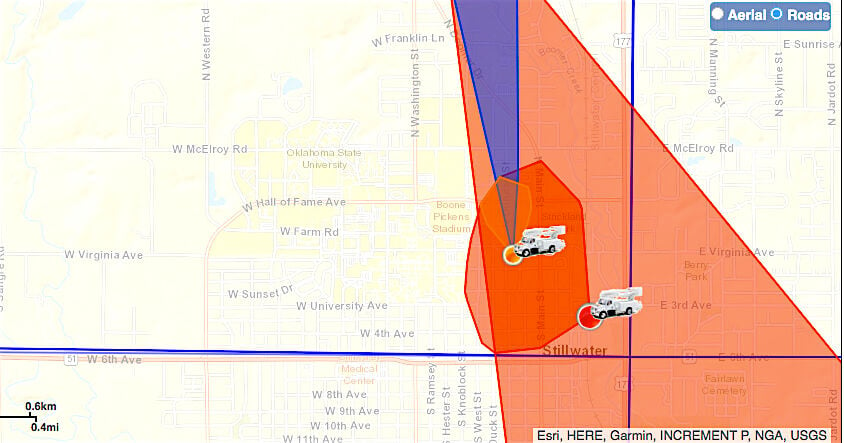 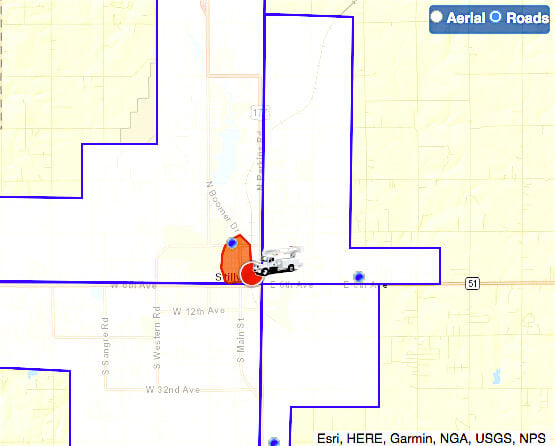 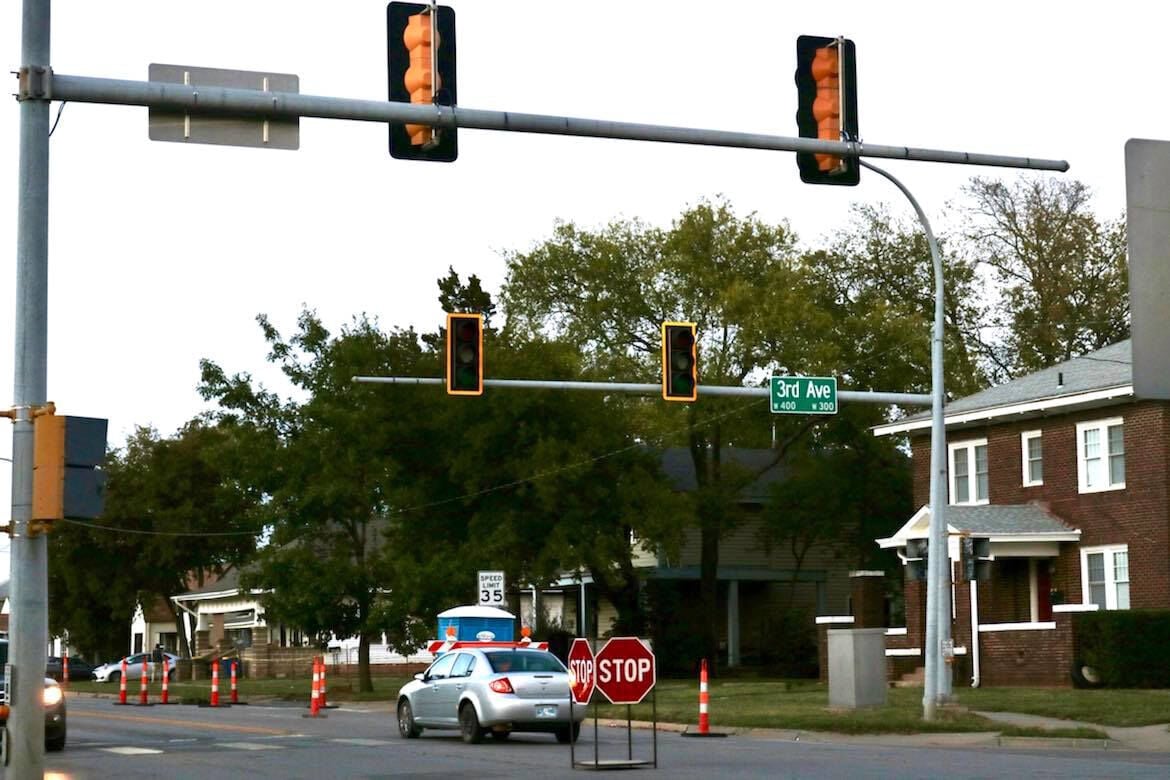 A power outage in Stillwater knocked out electric service to homes and businesses and shut down traffic lights, leading to back-ups on major traffic corridors like Perkins Road. Traffic signals remained out at multiple intersections at 7 p.m.

The Stillwater YMCA closed early because of the outage.

According to a City of Stillwater outage map, 1,718 customers were initially affected by a power outage east of Boone Pickens Stadium and extending in a widening area to the south and east. The map showed electric utility crews working at two different sites.

By 7 p.m., the outage map showed the number of affected customers had been reduced to 1,164.

Scanner traffic indicated a possible utility pole fire before the outage. At least one resident reported seeing a fire near apartments located north and east of Duck and Elm streets.

By 8:25 power had been restored to all customers.

Gordon (Collier) Williams, age 71, of Perkins, died November 10, 2021 in Oklahoma City. A private family service was held under the direction of Strode Funeral Home and Cremation.

Khourtni Johnson, 27, died November 18, 2021. Funeral services will begin at 11:00 a.m. on Saturday, November 27, 2021 at the Mt. Zion Baptist Church. Interment will follow at Fairlawn Cemetery under the direction of Strode Funeral Home.